Twelve competed in the Keelboat Championship 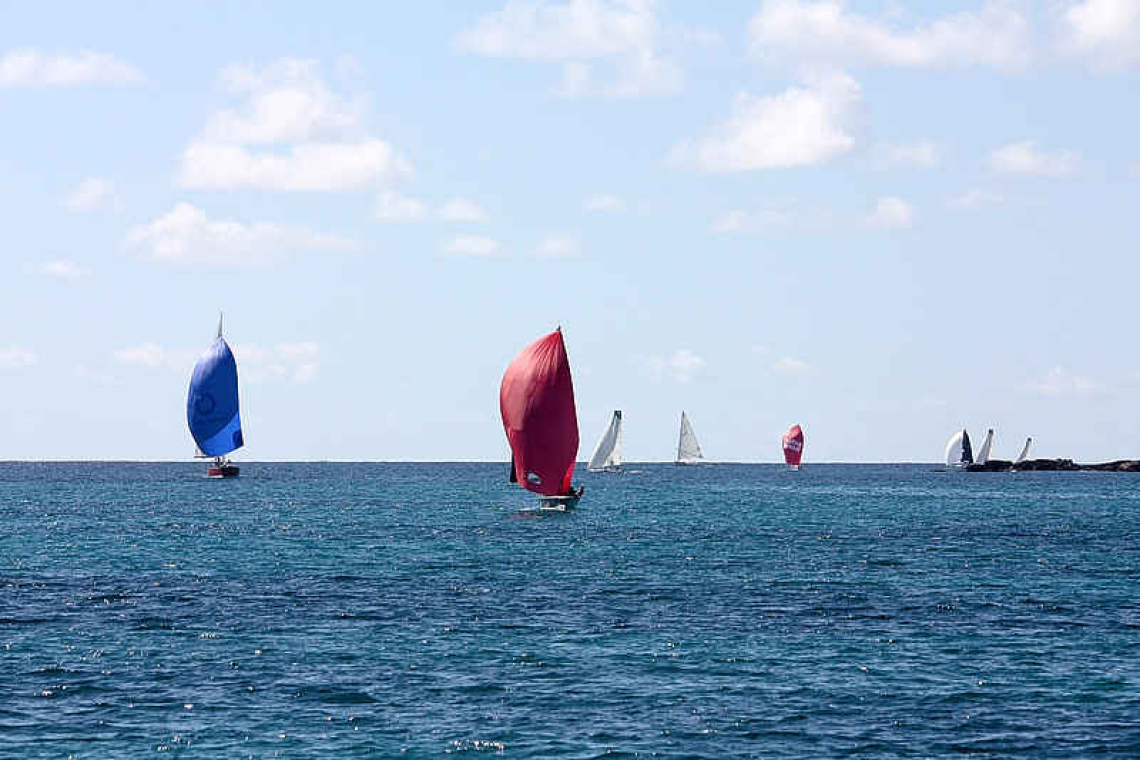 Six entered CSA 1. There were four Melges 24, a J70 and a J105.
The other class featured six Diam 24’s.
The four Melges dominated the class. Team Budget Marine and Team Island Water World ended up in a tied, both with 8 points. Team Island Water World finished second place on the tie breaker. Caraibes Diesel finished fourth,
Team Franny, J70, helmed by the 17-year-old Jordan Pieterse came 5th with coaching and guidance of owner Garth Steyn.
The Diam fleet completed two races.
Karibuni, helmed by Erick Clement won the class also with a tie breaker. Pierre Altier came in second with the same amounts of points as Karibuni.
Both teams won one race and came second the other.
Team Merlin, helmed by Alexis de Boucaud finished third.
The St. Maarten Heineken Regatta Warm Up Race, organized by the St. Maarten Yacht Club, as part of the Grant Thornton Keelboat Season Championship is set for February 26.
It is the last practice race before the St. Maarten Heineken Regatta; March 2-5.