St. Maarten’s Richardson is off to the Japan Olympic Qualifiers 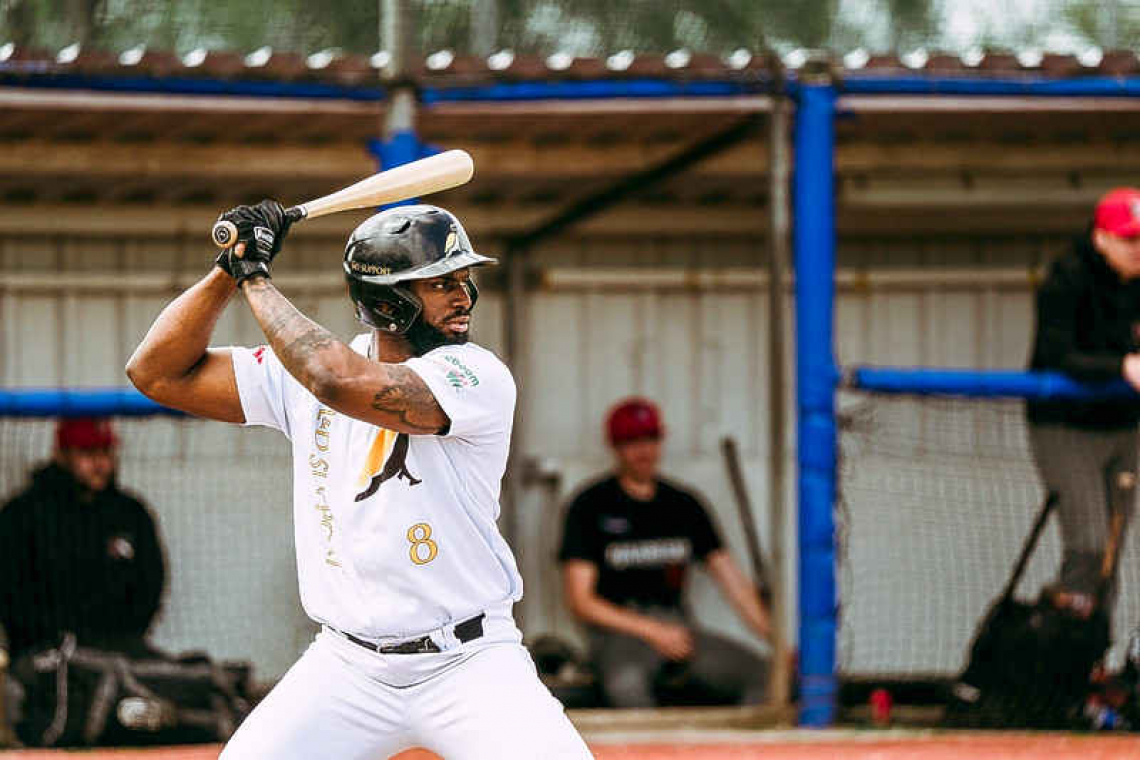 Denzel Richardson is going to Mexico. He is a member of the Netherlands National Baseball Team that will compete for a spot in the Tokyo Olympics.

Richardson who was born in St. Maarten made the team after having a banner year playing in the Hoofdklasse League for L&D Amsterdam in the Netherlands.
“I had my best season ever, said Richardson. I either led the league or was in the top three in almost every category.”
The right fielder is batting ,444. He leads the league in home runs and is second in Runs batted in at 21.
“In 72 at bats I have only struck out once this season,” said Richardson.
In the clutch Richardson is hot. He is slugging .764. He has seven doubles, two triples and four home runs. He has scored 20 times and has recorded 32 hits.
Richardson listed on his baseball web site as 6-feet 2-inches tall and weighing 175 pounds is fast too. This season he stole 16 bases.
“I have been training with the national team for a while,” said Richardson. “They warned me there was just a slim chance I would make the team as most of the players are current pro guys playing overseas.”
Despite all the Covid challenges Richardson shined this year and made the team.
After being told he made the team, Richardson called his old St. Maarten coach to share the good news. “I’m going to Mexico next week to the Olympic Qualifiers,” said Richardson. “The off to Tokyo for the Olympics,”
Richardson played both In the Pony league and the Little League on St. Maarten as a youth player. He was signed by the Rockies in 2011 and played in the Dominican Republic. He later was moved up to the Rockies U.S. minor League team before finishing his Pro contract.
Richardson made the Dutch National team in 2017 when the squad won the Under 23 European. The in The Czech Republic, Netherland beat the host country 10-9 in the final. Netherlands went undefeated. Richardson led the tournament with a .448 batting average and .665 slugging.
Only six teams will compete in the Tokyo Olympics. Already qualified are host Japan, Israel, Korea and Mexico.
The United States just secured their spot at the America Qualifier held in Florida. The U.S. defeated Venezuela 4-2.
The Netherlands is in the last group qualifier and competing for the last spot at the games. They will face Chinese Taipei, Australia, China and the second- and third-place finishers from the WBSC Americas Baseball Qualifier Venezuela and Dominican Republic. 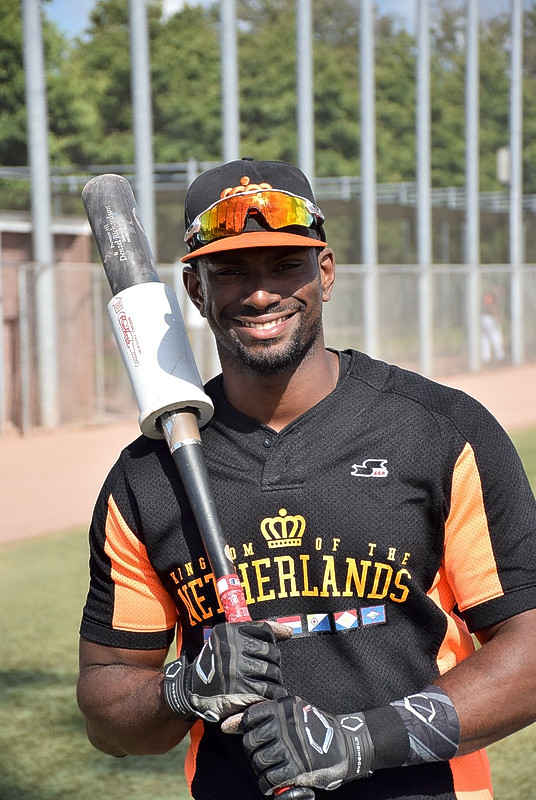