Michael Palmer explosive 88 fashions Leewards one and only U17 win 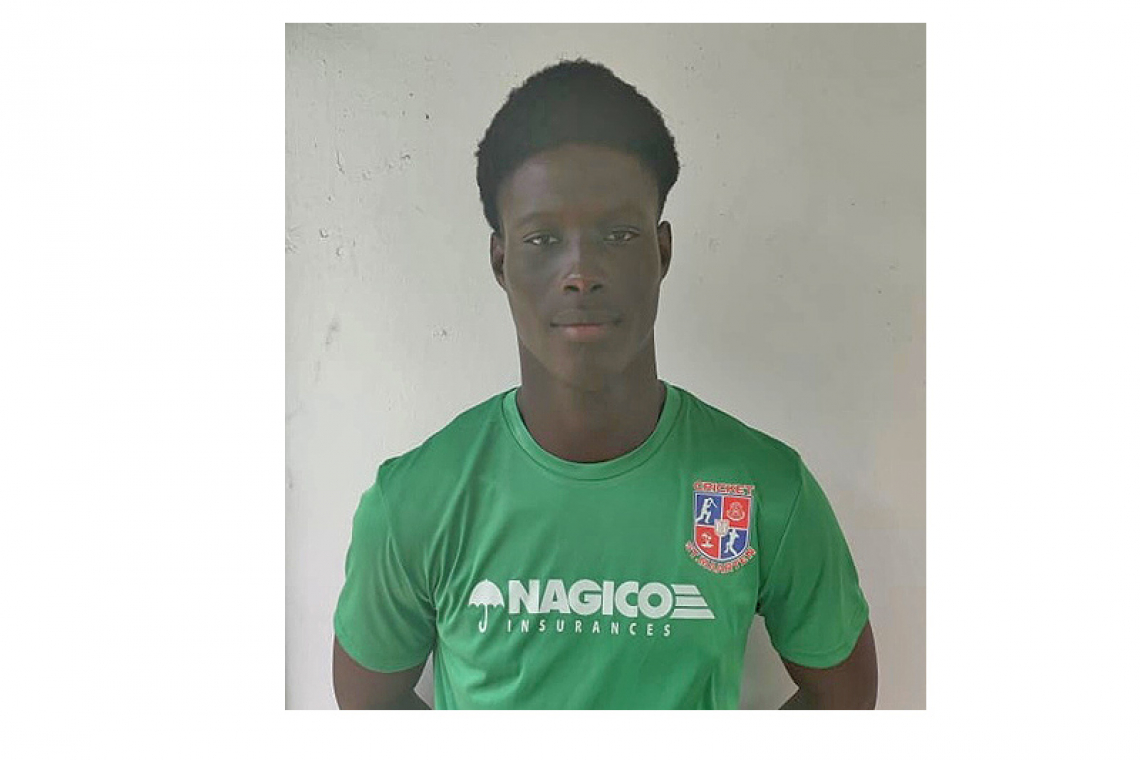 Michael Palmer of St. Maarten is the leading run scorer for the Leeward Islands U17 team in the just concluded regional U17 tournament. He scored 120 runs in four innings with a best of 88 (3x4, 8x6) against Guyana.

Gilbert Part, TRINIDAD—St. Maarten opening batsman Michael Palmer slammed an explosive 88 off 61 balls to help the Leeward Islands U17 team win its one and only match in the Cricket West Indies U17 Rising Stars tournament on Wednesday at Gilbert Park, Trinidad.

Palmer who has had a lean patch in the tournament before his eye-catching inning, slammed eight (8) sixes and three (3) fours of pure brutal entertainment. All the opposition bowlers were spanked around the park while the fielders stood around in shock.

Palmer dominated an opening stand of 85 with Brent Joseph who contributed just 16. Palmer and Joseph were the only players for Leewards in double figures as the Guyanese took regular wickets after the dismissal of Palmer in the 18th over with the score in 134 for four.

In Guyana’s reply, Edward poked a spoke in the wheels of the opposition with the key wickets of Mavendra Dindyal and Rampertab Ramnauth with only three runs on the board. Guyana never recovered from two for three in the third over.

Edward was the joint leading bowler of the Leeward Islands U17 tournament along with Micah Mc Kenzie. Both players collected eight wickets.