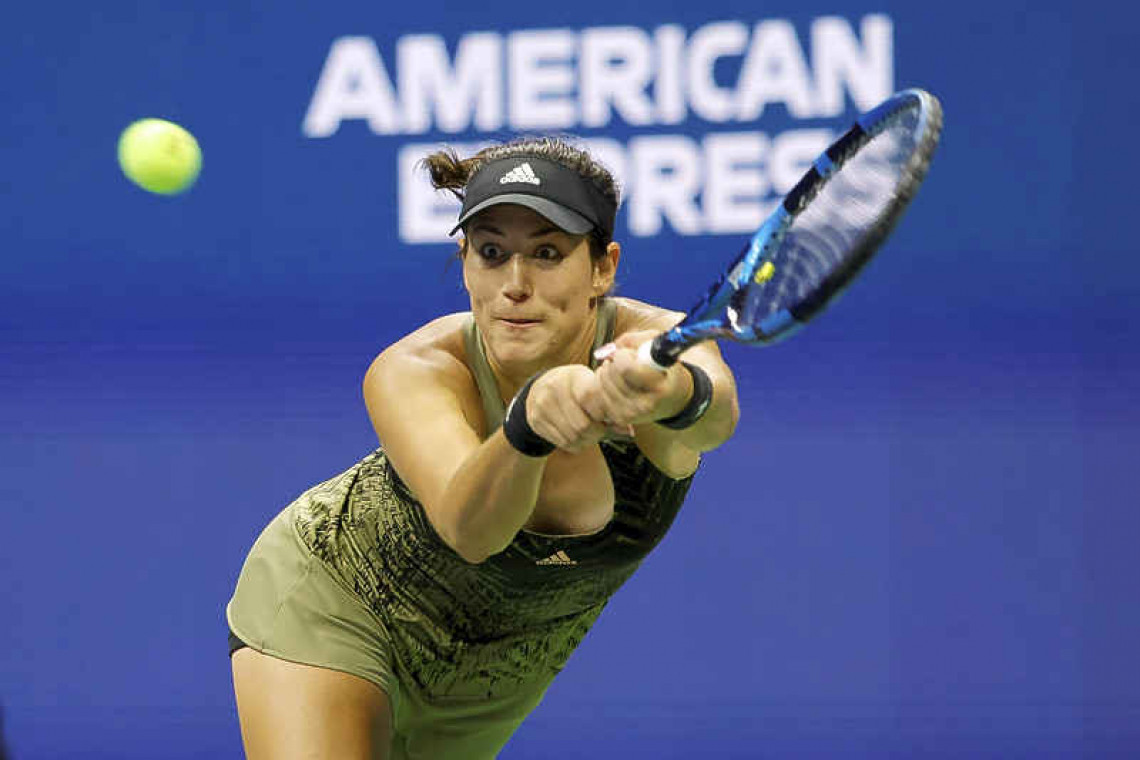 CHICAGO -- Two-time major winner Garbine Muguruza has bolstered her chances of qualifying for the season-ending WTA Finals next month with a comeback victory over Tunisia's Ons Jabeur to claim the Chicago Fall Tennis Classic title.

The Spaniard, a former world number one, was down a set and a break but fought back strongly to beat Jabeur 3-6 6-3 6-0 to claim her second title of the year and ninth overall.
The victory helped Muguruza climb two spots to number six on the Race to the WTA Finals leaderboard and three places on the women's rankings.
"Making finals is so hard," the 27-year-old, who has contested four finals this year, told the WTA. "I've been around for quite some time now and I know that winning titles is something very difficult.
"To have the opportunity to win four and I won two, is already a great sign because that's something that you can touch. You can prove hey, we're doing a great job. Here's a trophy, we're doing good."
Muguruza is aiming to qualify for her first WTA Finals since 2017, having played the event three times from 2015 when it was held in Singapore.
Defending champion and top-ranked Ash Barty, world number two Aryna Sabalenka, world number three Karolina Pliskova and French Open champion Barbora Krejcikova have all qualified for next month's tournament.
Big-serving Czech Pliskova was the latest to secure her spot in Guadalajara on Monday, having reached the finals of the WTA 1000 events in Rome and Montreal and Wimbledon in July.
The Finals, contested by the world's top eight singles players and eight doubles teams, was moved out of China's Shenzhen after last year's event was cancelled due to the COVID-19 pandemic and will be held in Guadalajara, Mexico.
"I know it's going to be very nice over there because Latin people are fire," the Venezuelan-born said. "I think the girls are going to enjoy it."
Jabeur, who is looking to become the first Arab woman to qualify for the WTA Finals, was ninth on the leaderboard.