Iran's only female Olympic medallist in the Netherlands-NOS 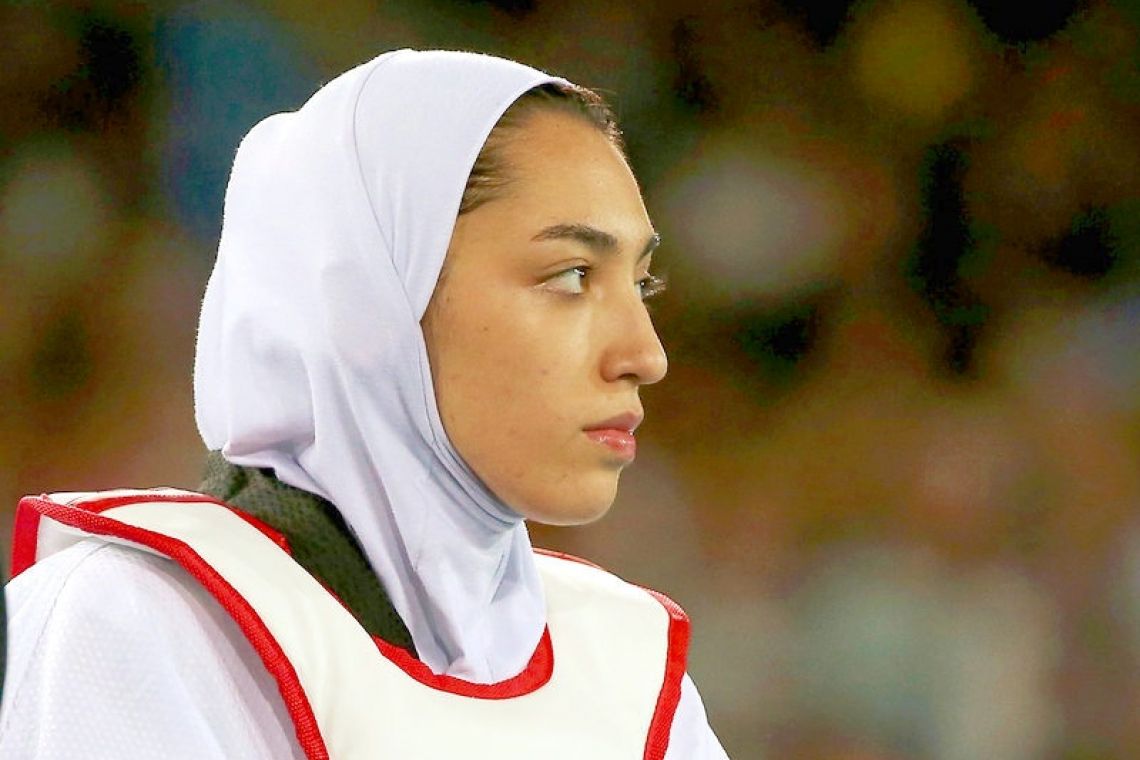 AMSTERDAM-- Iran's only female Olympic medallist has been training in the southern Dutch city of Eindhoven after leaving her homeland several weeks ago, national broadcaster NOS reported on Monday.

Taekwondo champion Kimia Alizadeh, who won a bronze medal at the 2016 Rio Olympics, had said on social media she left because she had had enough of being used by its authorities as a propaganda tool.

A taekwondo trainer in the Netherlands, Mimoun El Boujjoufi, told the NOS he had been approached by Alizadeh a month ago.

"She was on holiday in Europe, but decided with her partner not to return to Iran," el Boujjoufi was quoted as saying. "Of course she is welcome here. We know her qualities. She is a great addition to taekwondo in the Netherlands."

In an Instagram post over the weekend, Alizadeh had implied she had moved to Europe, but provided no details.

"No one has invited me to Europe and I haven’t been given a tempting offer. But I accept the pain and hardship of homesickness because I didn't want to be part of hypocrisy, lies, injustice and flattery," she said.

It was unclear whether the Netherlands had been contacted about an asylum request. The Foreign Ministry declined to comment.

Alizadeh said the Islamic Republic's authorities had attributed her success to their management and the fact that she wore the Islamic veil, which is obligatory in Iran.