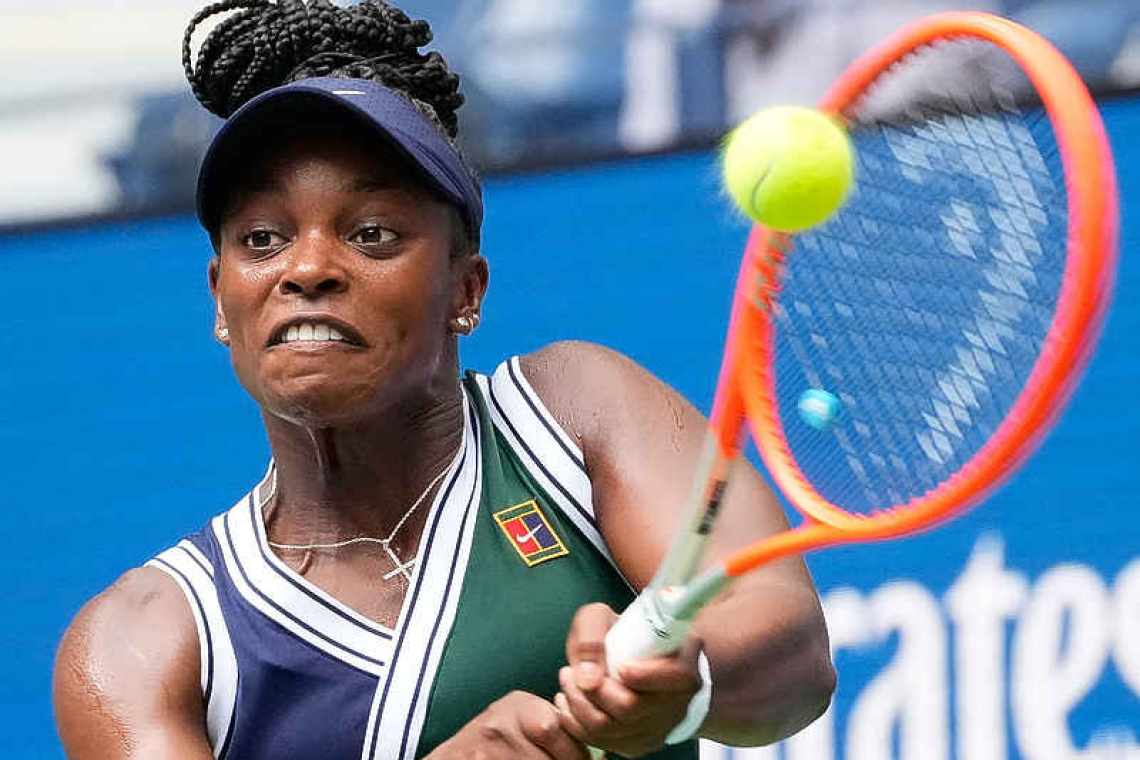 The 2017 winner quickly took control of the first set on Arthur Ashe Stadium, putting up a strong defensive performance to fend off three break points as Keys committed 15 unforced errors.
But Keys roared back in the second, winning all of her first-serve points and firing off 11 winners compared to just three from Stephens, who struggled to find her power.
After trading breaks in the third set, they headed into a tiebreak, where Keys's unforced errors proved to be her undoing. After fending off two match points, she shouted in frustration as she whacked the ball into the net to set up a third.
It was the first time the pair had met on Ashe since Stephens defeated Keys in the final four years ago for her first -- and thus far only -- major title.
"We're both looking to get back that form we had in 2017. Maddy is my best friend on tour and it is always difficult for us but we're always able to separate the match and come out and compete," said Stephens.
"I thought today we played a really solid match."
Stephens said she was thrilled to compete in front of a packed New York crowd -- including her mother -- a year after she played to empty stands due to the pandemic.
"Being an American playing at the U.S. Open is incredible," said Stephens. "I think this atmosphere, out of all the slams, is pretty unmatched. I think this is like the peak of the peak."