Shapovalov eases through to U.S. Open second round 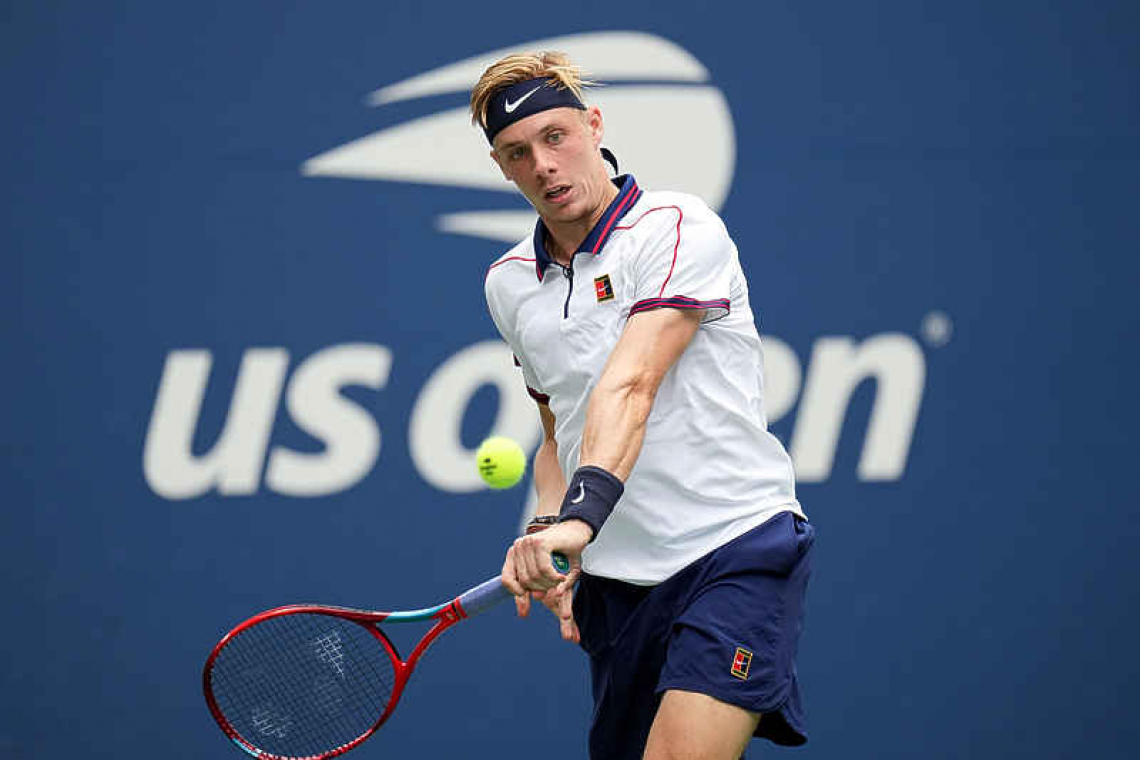 NEW YORK-- Canadian Denis Shapovalov served up 14 aces to make easy work of Argentine Federico Delbonis and win 6-2 6-2 6-3 in the first round of the U.S. Open on Tuesday.

The seventh seed was up a break after the fifth game in the first set and held on to the momentum, firing off 38 winners to Delbonis's 11 across the entire match and winning 90% of his first-serve points.
Shapovalov never faced a break point and was the clear favourite of the crowd in Louis Armstrong Stadium, who chanted "Let's go Shapo" late in the third set from stands that sat empty a year ago when he reached the quarter-finals for the first time at Flushing Meadows.
The win snapped a four-match losing streak for the world number 10, who fell to 20-time Grand Slam winner Novak Djokovic in the Wimbledon semi-finals earlier this year before bouncing out of his opening matches in Gstaad, and the Toronto and Cincinnati Masters.