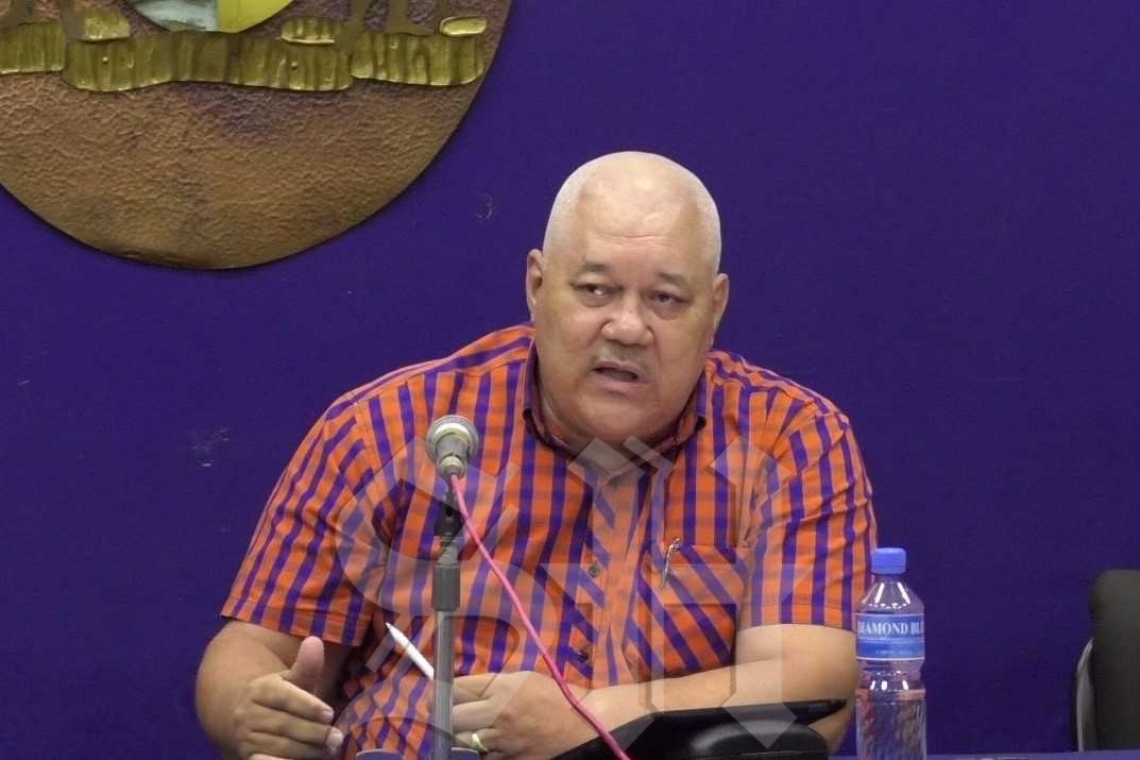 PARAMARIBO--Suriname’s National Disaster Coordination Center NCCR director Jerry Slijngard has made note of a strange coronavirus crisis-related development. Speaking at a press conference on Wednesday he said it appears that there are people from neighbouring countries sneaking into Suriname to find lodging in the country’s quarantine centres. “It is almost like they consider the corona problem some sort of vacation, during which they can come over here and receive free lodging and food in a nice quarantine centre. That is a serious problem, especially considering that they could be spreading the virus,” Slijngaard said.

The former army colonel reported that there are 509 people in quarantine at the moment, more than 100 of whom entered the country illegally.

Suriname closed its borders and its airspace as of Saturday, March 14, after the country noted its first COVID-19 patient the day before. Slijngaard said he had been receiving reports of people still crossing over illegally by boat from western neighbour Guyana and French Guiana in the east.

From Belèm do Para, a city in Brazil that is popular with Surinamers, there are ships that traffic people down, who then switch onto smaller fast boats when they are halfway down. Slijngaard said he had also received reports of an illegal prostitution business springing up, with women offering their services on these same vessels that are being used for illegal ferry services.

The NCCR director said these practices were cause for concern, as – while Suriname currently has zero COVID-19 patients hospitalised – the virus is widespread in neighbouring countries. More than 12,000 people have died in Brazil due to the coronavirus, with more than 188,000 known infections.