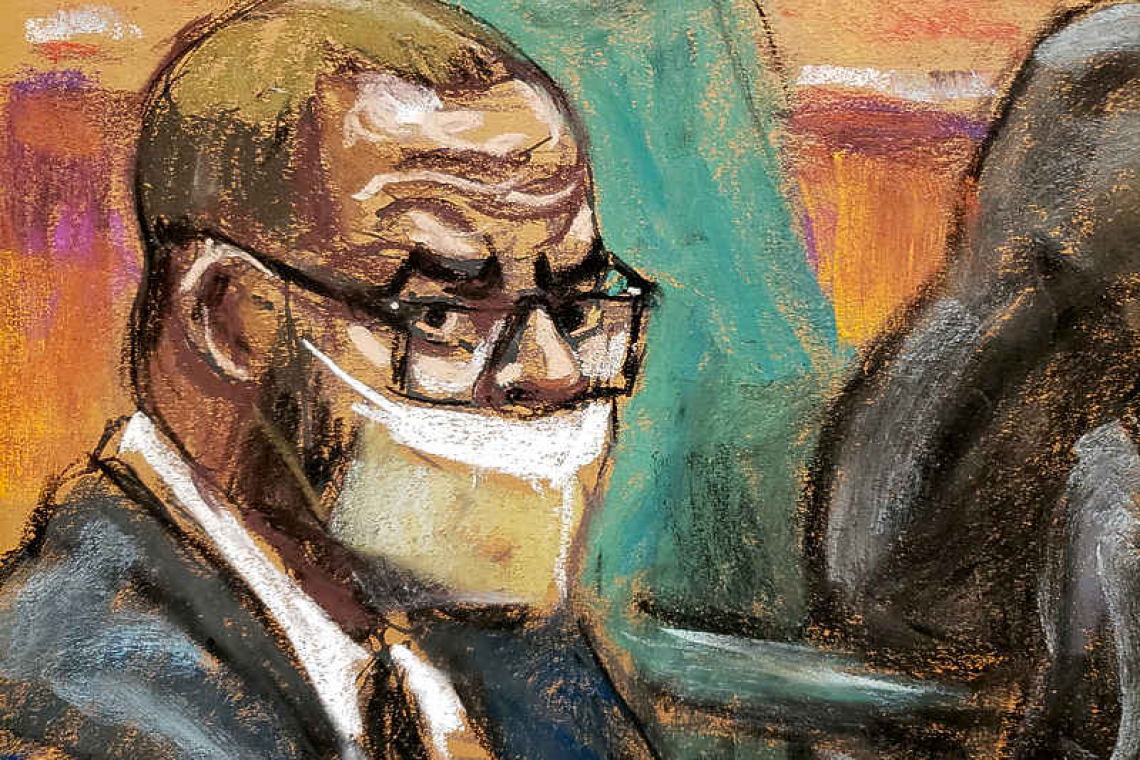 CHICAGO--R&B singer R. Kelly's latest federal trial began on Monday with the selection of a jury to hear charges that he lured underage women into having sex with him and obstructed a 2008 state case that ended with his acquittal.

In a U.S. district court in his hometown of Chicago, the 55-year-old multiplatinum musical artist faces multiple counts of sexual exploitation of a child, enticement of a female and possession of material containing child pornography.
Kelly, whose full name is Robert Sylvester Kelly, is among the most prominent people convicted of sexual misbehaviour during the #MeToo movement against such conduct in recent years.
Kelly, his former business manager Derrel McDavid and associate Milton “June” Brown also face obstruction of justice charges. The three men are accused of trying to bribe and threaten witnesses in the 2008 Illinois case in which he was found not guilty on 14 counts of child pornography.
The three men have pleaded not guilty to the current federal charges. The trial is expected to last four weeks.
In a motion filed on Sunday, Kelly's attorney Jennifer Bonjean requested the exclusion of any prospective juror who watched the Netflix documentary series "Surviving R. Kelly," which chronicles the allegations against him. At least one of Kelly's alleged victims is expected to testify against him, according to court documents.
In June, Kelly was sentenced to 30 years in prison on his conviction in a New York federal court on racketeering and prostitution charges. The trial amplified accusations that had dogged the singer of the Grammy-winning hit "I Believe I Can Fly" for two decades.
Kelly also faces various state charges in Illinois and Minnesota.