Salman Rushdie off ventilator and 'road to recovery has begun' 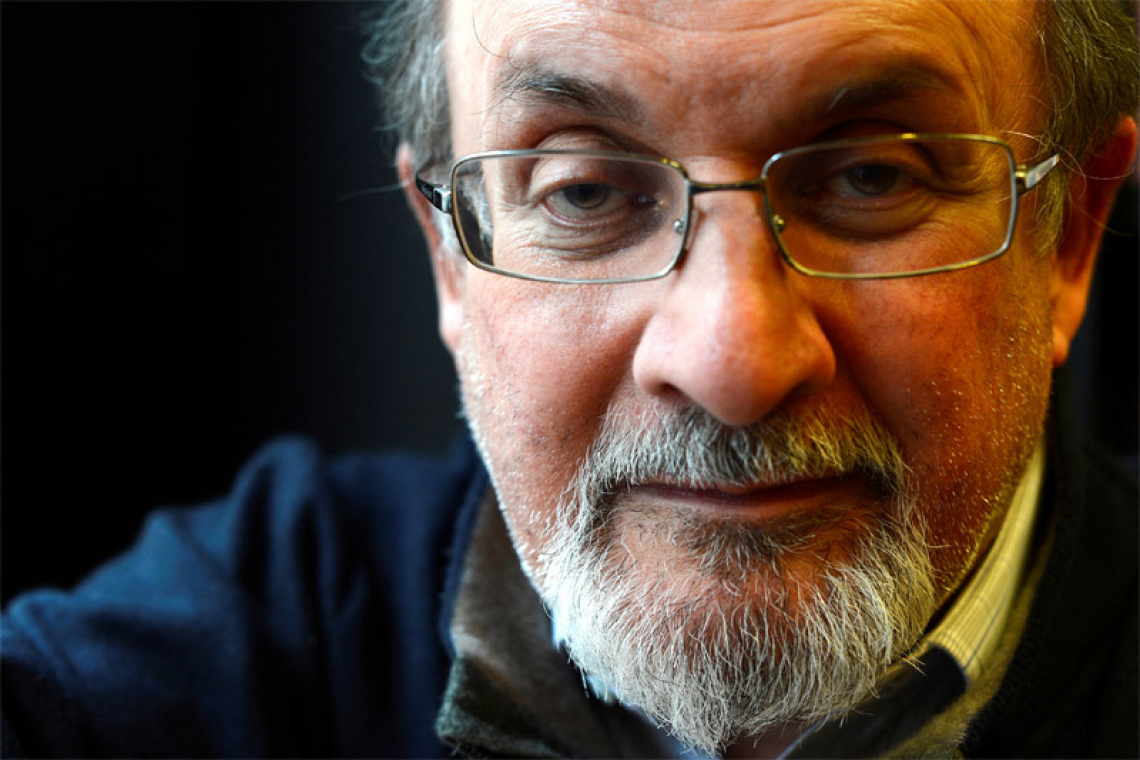 Author Salman Rushdie poses for a photograph after an interview with Reuters in central London, September 28, 2012.

NEW YORK--Salman Rushdie, the acclaimed author who was stabbed repeatedly at a public appearance in New York state on Friday, 33 years after Iran's then-supreme leader called for him to be killed, is off a ventilator and his health is improving, his agent and a son said on Sunday.
"He's off the ventilator, so the road to recovery has begun," his agent, Andrew Wylie, wrote in an email to Reuters. "It will be long; the injuries are severe, but his condition is headed in the right direction."
Rushdie, 75, was set to deliver a lecture at the Chautauqua Institution in western New York on the importance of the United States as a haven for targeted artists when police say a 24-year-old man rushed the stage and stabbed him. The Indian-born writer has lived with a bounty on his head following the publication of his 1988 novel "The Satanic Verses," which is viewed by some Muslims as containing blasphemous passages. In 1989 Iran's supreme leader Ayatollah Ruhollah Khomeini issued a fatwa, or edict, calling for his assassination.
Writers and politicians around the world have condemned the attack. U.S. Secretary of State Antony Blinken said on Sunday that Iranian state institutions had incited violence against Rushdie for generations, and state-affiliated media had gloated about the attempt on his life.
"This is despicable," Blinken said in a statement. "The United States and partners will not waver in our determination to stand up to these threats, using every appropriate tool at our disposal."
The suspect in the stabbing, Hadi Matar of Fairview, New Jersey, pleaded not guilty to charges of attempted murder and assault at a court appearance on Saturday, his court-appointed lawyer, Nathaniel Barone, told Reuters.
Neither local nor federal authorities have offered any additional details on the investigation, including a possible motive. An initial law enforcement review of Matar's social media accounts showed he was sympathetic to Shi'ite extremism and Iran's Islamic Revolutionary Guard Corps (IRGC), according to NBC New York. The IRGC is a powerful faction that Washington accuses of carrying out a global extremist campaign.
Rushdie was flown by helicopter to a hospital in Erie, Pennsylvania, for treatment after the attack. Following hours of surgery, he had been put on a ventilator and was unable to speak as of Friday evening, Wylie had said in a prior health update, adding that he would likely lose an eye and had nerve damage in his arm and wounds to his liver.
One of Rushdie's sons said on Sunday that his father remained in critical condition but was able to say a few words after getting off the ventilator. "Though his life changing injuries are severe, his usual feisty & defiant sense of humour remains intact," Zafar Rushdie wrote on Twitter.
Authorities in Iran have made no public comment about the attack, although hardline state media outlets have celebrated it with headlines including "Satan has been blinded" and some Iranians voiced support online for the stabbing.
Many other Iranians expressed their sympathies for Rushdie, however, posting on social media about their anger at the Islamic Republic's clerical rulers for issuing the 1989 fatwa that told Muslims to kill the author. Iranian organizations, some linked to the government, have raised a bounty worth millions of dollars for Rushdie's murder. Khomeini's successor, Ayatollah Ali Khamenei, said as recently as 2019 that the edict remained "irrevocable."
Matar was born in California and recently moved to New Jersey, the NBC New York report said, adding that he had a fake driver's license on him.
Witnesses said Matar did not speak as he attacked the author. He was arrested at the scene by a state trooper after being wrestled to the ground by audience members.
Rushdie was stabbed 10 times, prosecutors said during Matar's arraignment, according to the New York Times.
Prosecutors said in court that Matar traveled by bus to the Chautauqua Institution, an educational retreat about 12 miles (19 km) from the shores of Lake Erie, and bought a pass that admitted him to Rushdie's lecture, the Times reported. Attendees said there were no obvious security checks.
Matar was the son of a man from Yaroun in southern Lebanon, according to Ali Tehfe, the town's mayor. Matar's parents emigrated to the United States, where he was born and raised, the mayor said, adding he had no information on their political views.
Tehfe told Reuters on Sunday that Matar's father had returned to Lebanon several years ago, and after word of Rushdie's stabbing spread he had locked himself in his Yaroun home and was refusing to speak to anyone.
The Iran-backed armed group Hezbollah holds significant sway in Yaroun, where posters of Khomeini and slain IRGC commander Qassem Soleimani, who was killed by a U.S. drone strike in 2020, adorned walls at the weekend. 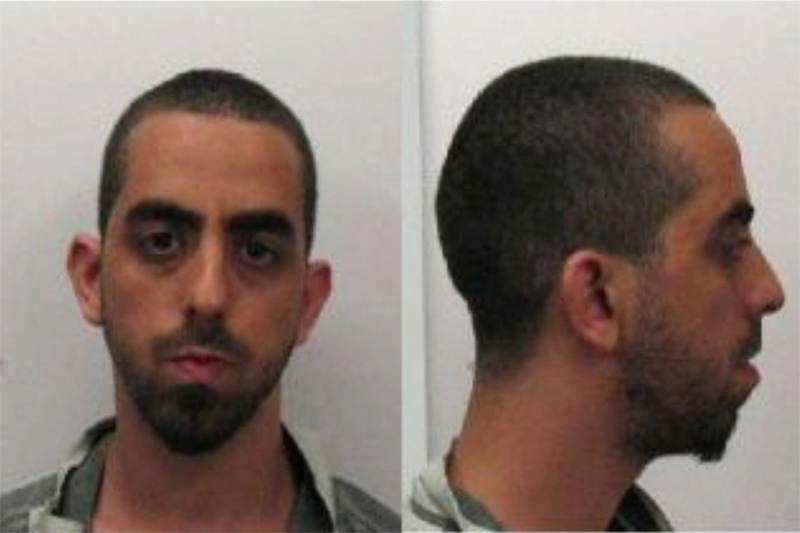