Full steam ahead for UK model railway buffs, despite coronavirus 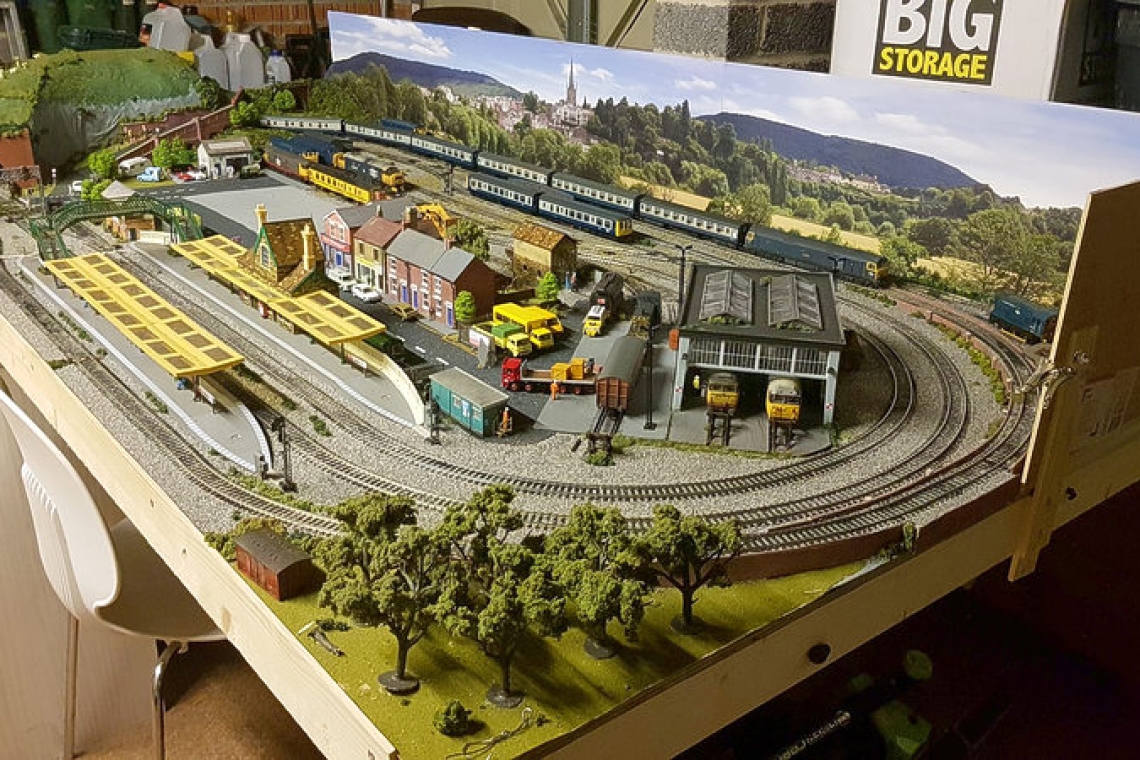 LONDON-- The trains of Britain have been known to grind to a halt due to such minor hazards as leaves on the line or the wrong type of snow, but the world of model railways is made of sterner stuff.

Even a pandemic of epic proportions has been unable to ruin one of the UK's premier railway modelling shows.
When the annual London Festival of Railway Modelling exhibition at the grand Alexandra Palace venue was cancelled due to coronavirus restrictions, model-makers got the show back on track by taking it online.
Using the hashtag #TwitterModelRailwayShow, thousands of them have been posting photos and videos this week of their detailed miniature railway sets, drawing expert commentary and appreciative feedback from fellow enthusiasts.
The railway fest has carried on unabated for days, extending what was supposed to be a two-day festival into a lasting online community.
The show's sponsor was British toymaker Hornby, which makes train sets including miniatures of real engines and more magical ones like Harry Potter's Hogwarts Express.
"It just goes to show how resourceful folks are," said Simon Kohler, Hornby's marketing and product development director. "You get knocked down, you get up again and you find another way."