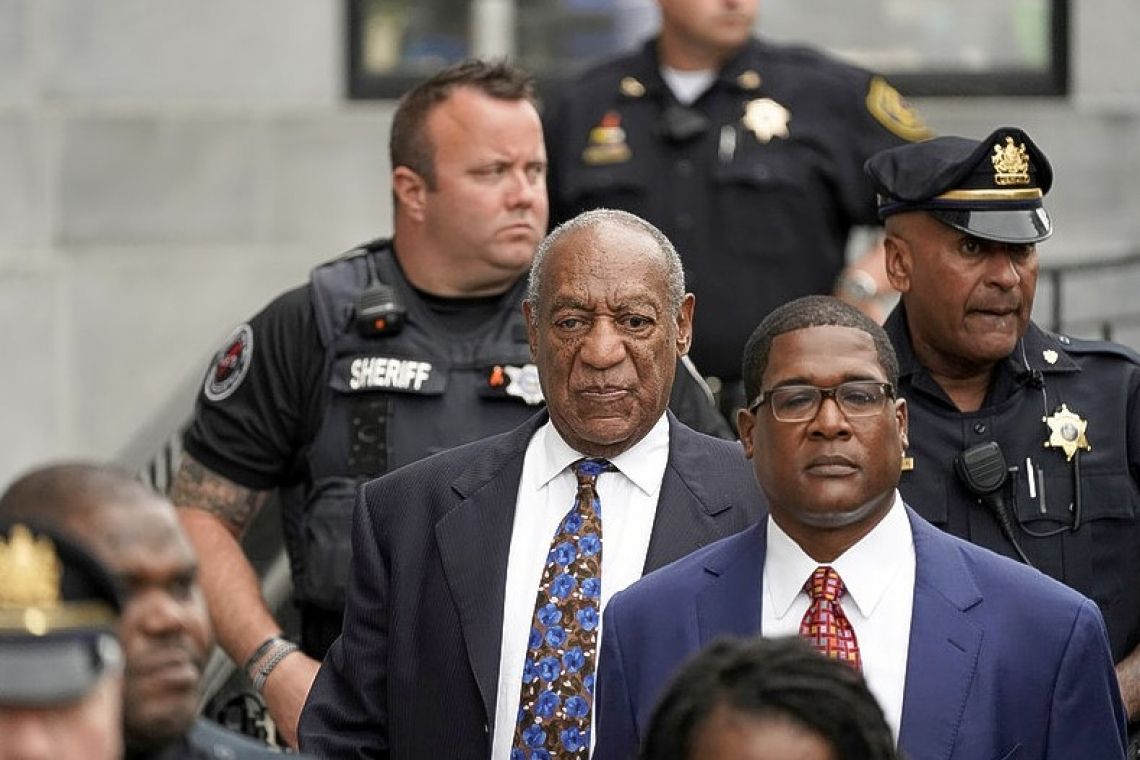 PHILADELPHIA, Pennsylvania--Lawyers for Bill Cosby on Thursday asked the Supreme Court of Pennsylvania to hear his appeal of his 2018 sexual assault conviction, a month after a lower court rejected their argument that the disgraced comedian did not get a fair trial.

Cosby, who played a beloved father figure on the 1980s TV hit "The Cosby Show," had been found guilty of drugging and sexually assaulting Andrea Constand, a former Temple University administrator, at his Philadelphia home in 2004. With the verdict, Cosby became the first celebrity to be convicted in the #MeToo era.
The Pennsylvania court is not obligated to take up the appeal, a copy of which was provided by Cosby's spokesman. In the petition, his lawyers argue that Cosby was unfairly convicted by a jury after a judge allowed multiple women, in addition to Constand, to testify that Cosby had sexually assaulted them as well.
"The trial court's overriding concern should have been to ensure a fair proceeding on the single charged offense for which Mr. Cosby was standing trial - not to provide a platform to any and all accusers who belatedly wanted their day in court," Cosby spokesman Andrew Wyatt wrote in an emailed statement.
Stacey Witalec, a spokeswoman for the Pennsylvania Supreme Court, confirmed that Cosby had requested an appeal, but it was not immediately clear when the court would make a decision on whether it will consider it.