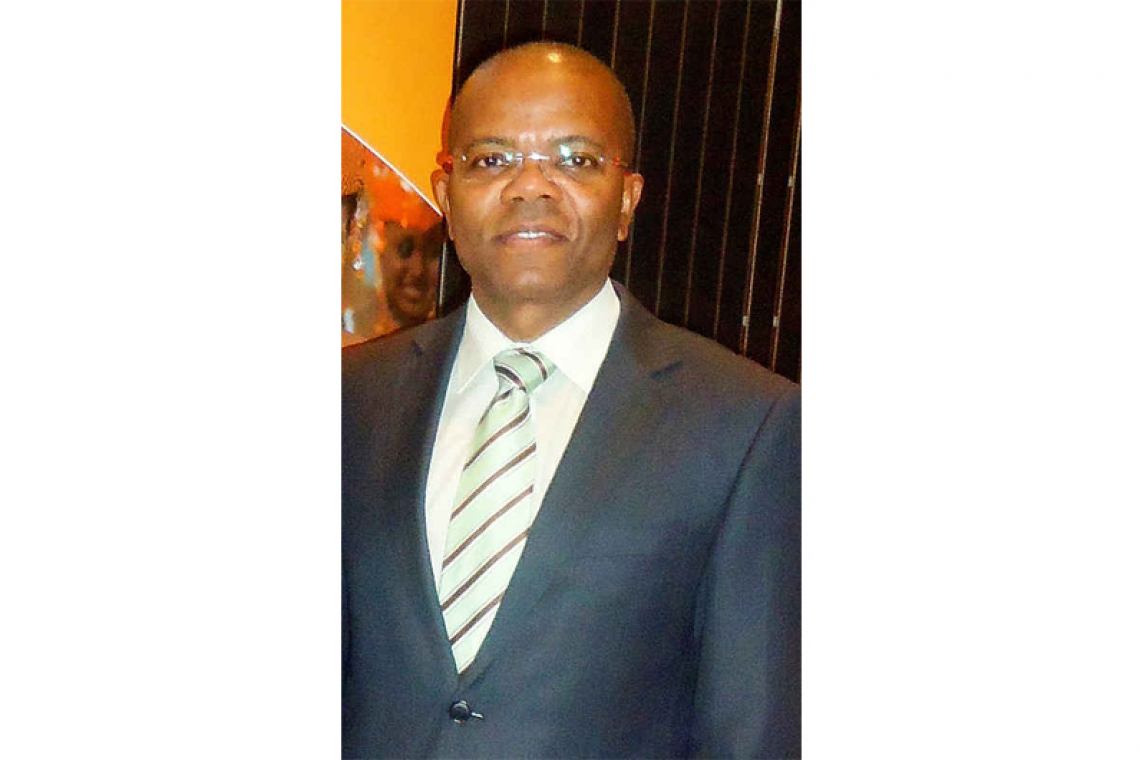 That question was settled in the interlocutory judgment of 7 May 2021 in the case of Pro Soualiga Foundation (PSF) against the State of the Netherlands. Although the PSF has suffered a crushing defeat in this case, it managed to keep the topic afloat by conveying a wrong interpretation of the judgment.

The debate revolves around whether, through Resolution 945 of 15 December 1955, the United Nations (UN) removed the former Netherlands Antilles from the list of non-self-governing territories or colonies.

Before going into the content, it is important to outline the context within which this resolution should be understood.

Chapter XI of the Charter of the United Nations contains rules which, on the one hand, promote equal opportunities for colonized peoples and, on the other hand, support the process of decolonization through the exercise of the right to self-determination. Chapter XI creates obligations for the countries in charge of these territories (“motherlands”). For example, the “motherlands” must promote political, economic, and social progress in the colonies and develop self-government. Article 73(e) of Chapter XI states that there is a periodic reporting obligation for the “motherlands” regarding developments in the colonies.

When a colonized territory achieves full self-government, the application of Chapter XI to the “motherland” expires.

And now back to the content of Resolution 945. The Netherlands has submitted in the 1950s to the UN the new constitutional relations as they were laid down in the Kingdom Charter (Het Statuut voor het Koninkrijk der Nederlanden). It had to be understood from the provisions of the Kingdom Charter that the former Netherlands Antilles had reached a situation of complete self-government. In its resolution 945, the UN took the following view, to the extent relevant here:

“Bearing in mind the competence of the General Assembly to decide whether or not a Non-Self-Governing Territory has attained the full measure of self-government referred to in Chapter XI of the Charter of the United Nations,

1. Takes note … that the peoples of the Netherlands Antilles … have expressed, through their freely elected representative bodies, their approval of the new constitutional order, …;

2. Expresses the opinion that, …, on the basis of the information before it …, cessation of the transmission of information under Article 73e of the Charter in respect of the Netherlands Antilles … is appropriate.’

PSF, on the other hand, considers that the resolution did not explicitly provide that Chapter XI of the UN Charter no longer applies. At most, you can conclude from the resolution that only the reporting obligation under Article 73e has lapsed, but that the other obligations in Chapter XI still apply. The islands are still colonies in the eyes of PSF. PSF compares with resolutions of Greenland, Alaska, and Puerto Rico, among others, which explicitly stipulate that Chapter XI no longer applies to the “motherland”. Resolution 748 of 27 November 1953 on Puerto Rico says: “Considers that, due to these circumstances, the Declaration regarding Non-Self-Governing Territories and the provisions established in Chapter XI of the Charter can no longer be applied to the Commonwealth of Puerto Rico.”

What interpretation should we follow now, that of the Netherlands or that of PSF?

For the answer, we turn to the UN itself.

In its Resolution 1541 of December 1960, the UN included the principles which determine when a territory should be removed from the list. The first “principle” reads:

“The authors of the Charter of the United Nations had in mind that Chapter XI should be applicable to territories which were then known to be of the colonial type. An obligation exists to transmit information under Article 73e of the Charter in respect of such territories whose peoples have not yet attained a full measure of self-government.”

This is expressed even more clearly in the second “principle which reads:

“Chapter XI of the Charter embodies the concept of Non-Self-Governing Territories in a dynamic state of evolution and progress towards a “full measure of self-government”. As soon as a territory and its peoples attain a full measure of self-government, the obligation ceases. Until this comes about, the obligation to transmit information under Article 73 e continues.”

And finally, “principle” VI determines when the situation of full self-government has been achieved:

“A Non-Self-Governing Territory can be said to have reached a full measure of self-government by:

(a) Emergence as a sovereign independent State;

(b) Free association with an independent State; or

(c) Integration with an independent State.”

This makes it clear that the former Netherlands Antilles has fallen under category b, based on the Kingdom Charter. It is important to mention here that any new constitutional arrangement falling either under a, b, or c, must be established on the free will of the peoples involved.

In response, the Court finds that the Netherlands has already complied with that claim and adds that another resolution on the issue raised is not available. From this judgment, you cannot draw any other conclusion than that the Court considers that Resolution 945 fully covers the load. Otherwise, the court would have ruled that the Netherlands did not (or could not meet) PSF’s claim. The Court therefore rejected PSF’s claim in full (the claim was inadmissible) and declared: “dat PSF een volstrekt overbodig kort geding … aanhangig heeft gemaakt” (that PSF has filed a completely unnecessary interlocutory proceedings).

However, PSF wrongly reads from the phrase added by the Court (another resolution is not available) that the Court would have meant that the Netherlands would not have complied with the claim. To say the least, it shows a lot of courage to express this opinion “en plein public”.

I hope that this will help to calm the mood on this issue. Let us stop wasting valuable time on it.

~ First published in “Antilliaans Dagblad” at