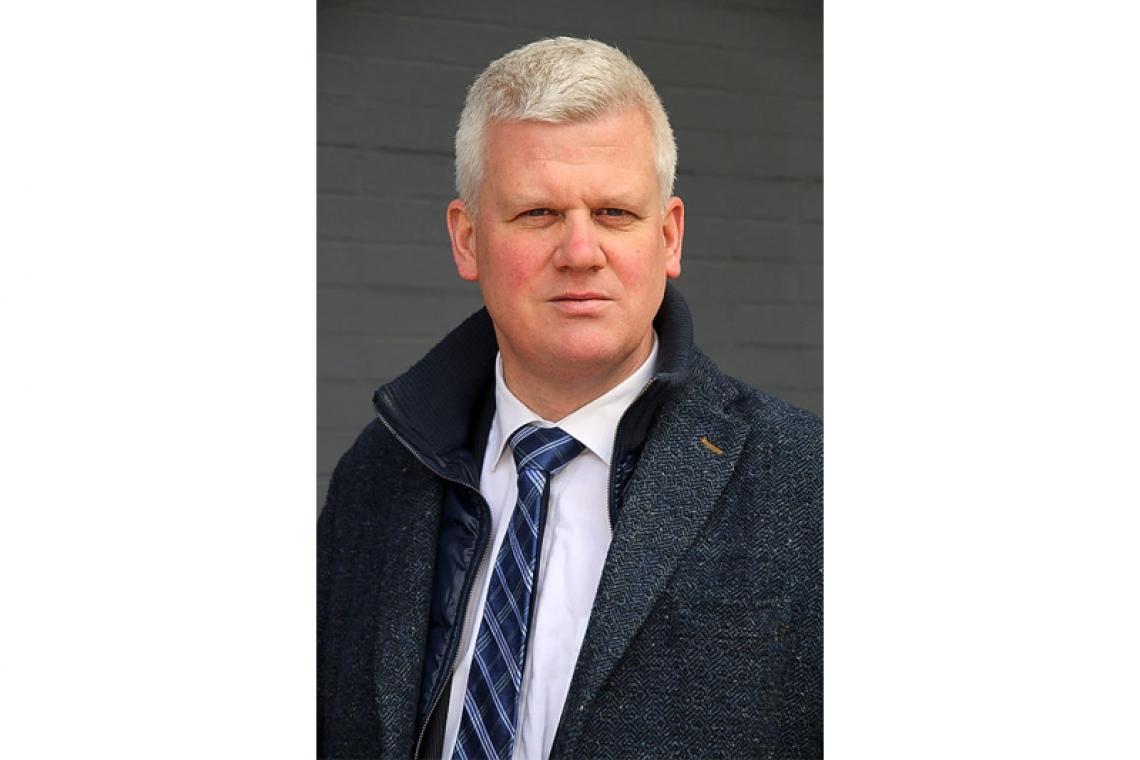 THE HAGUE--Member of the Second Chamber of the Dutch Parliament Chris van Dam of the Christian Democratic Party CDA is seeking clarity on the mass layoff at the St. Eustatius oil storage terminal.

Van Dam submitted written questions to Minister of Home Affairs and Kingdom Relations Raymond Knops and Minister of Infrastructure and Water Management Cora van Nieuwenhuizen on Wednesday based on an article that appeared in The Daily Herald on Tuesday.

This newspaper reported that 80 employees working for subcontractors at Global Terminal Investment Statia (GTIS) have been laid off. GTIS was formed in May 2019 with the oil terminal’s sale by NuStar Energy LP to investment company Prostar Capital for a reported sum of US $250 million.

Van Dam asked the ministers whether they had taken note of the article and whether it was correct that the 80 employees of subcontractors working for GTIS had been laid off. “What is the reason for this dismissal?” he asked.

Van Dam also asked about reports that the Dutch government’s Human Environment and Transport Inspectorate ILT had pulled the plug on a $30 million terminal project on the basis of non-compliance with regulations. “What measures did the ILT recently take regarding GTIS?”

And finally, he enquired about Dutch support. “What measures are you taking to strengthen Statia’s economic structure based on heritage, history, tourism, agriculture and nature?” he asked the ministers.