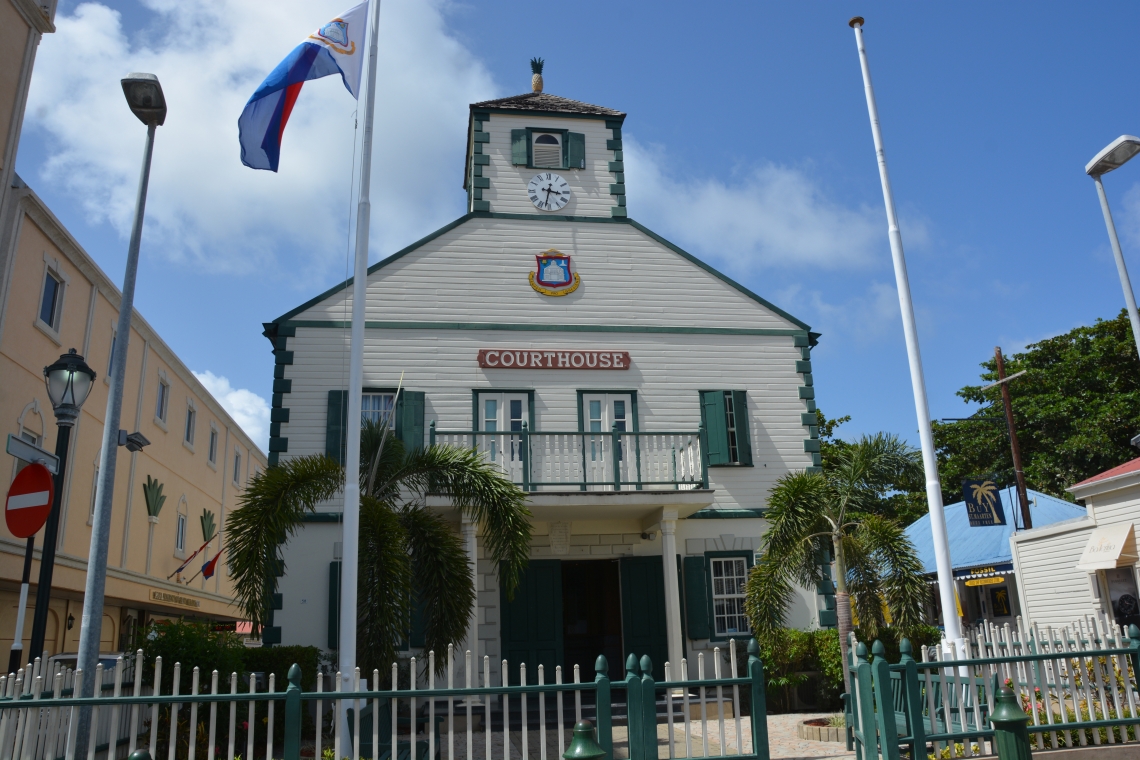 Heyliger was also found guilty of laundering almost US $4 million at the expense of the taxpayer. He was sentenced to 60 months in prison, but will not be incarcerated immediately, as was requested by the prosecutor during the March 9-14 hearings in this case at the Belair Community Centre.

Maasdam was sentenced to 36 months, the judge stated via a video-conferencing link with the courthouse in Curaçao. Boekaar received 12 months for paying bribes, money laundering and forgery. Both were sentenced according to the prosecutor’s demands in their cases.

Suspects George Pelgrim and Ronald Elferink were both found guilty of aiding Heyliger in laundering the proceeds of the sale of the so-called “Mullen property” and real estate in Oyster Pond. The court also held it against them that they had concealed that Heyliger was the factual owner of these properties.

The Prosecutor’s Office had demanded a prison sentence of six years and six months for Heyliger, who was one of the main suspects in the “Larimar” investigation concerning large-scale corruption in St. Maarten.

The Larimar case concerns payments of bribes in connection with several major construction projects, among them the causeway bridge, and the laundering of large amounts of money.

The Court of First Instance found it proven that Heyliger took bribes from several companies in exchange for government procurement and to canvas his relationships with these companies. “The bribes made projects unnecessarily expensive. This money had to be raised by the taxpayer,” the court stated in a press release.

Consultant Maasdam, who acted as an intermediary in the scheme, was given 36 months. His sentence was lower than Heyliger’s, because he had cooperated with the judicial authorities as a crown witness and had been instrumental in solving these cases.

The Court stated that with their actions the suspects have shamed the confidence of the citizens of St. Maarten. “This is extra harmful for a young country like St. Maarten, where leaders are needed who lead by example. The actions of the suspects also have an undermining and disruptive influence on society as a whole.”

In a separate procedure, the Prosecutor’s Office will file a dispossession claim against Heyliger to seize his illegal profits.