Troubled PJIAE to cut costs, capital projects to be delayed 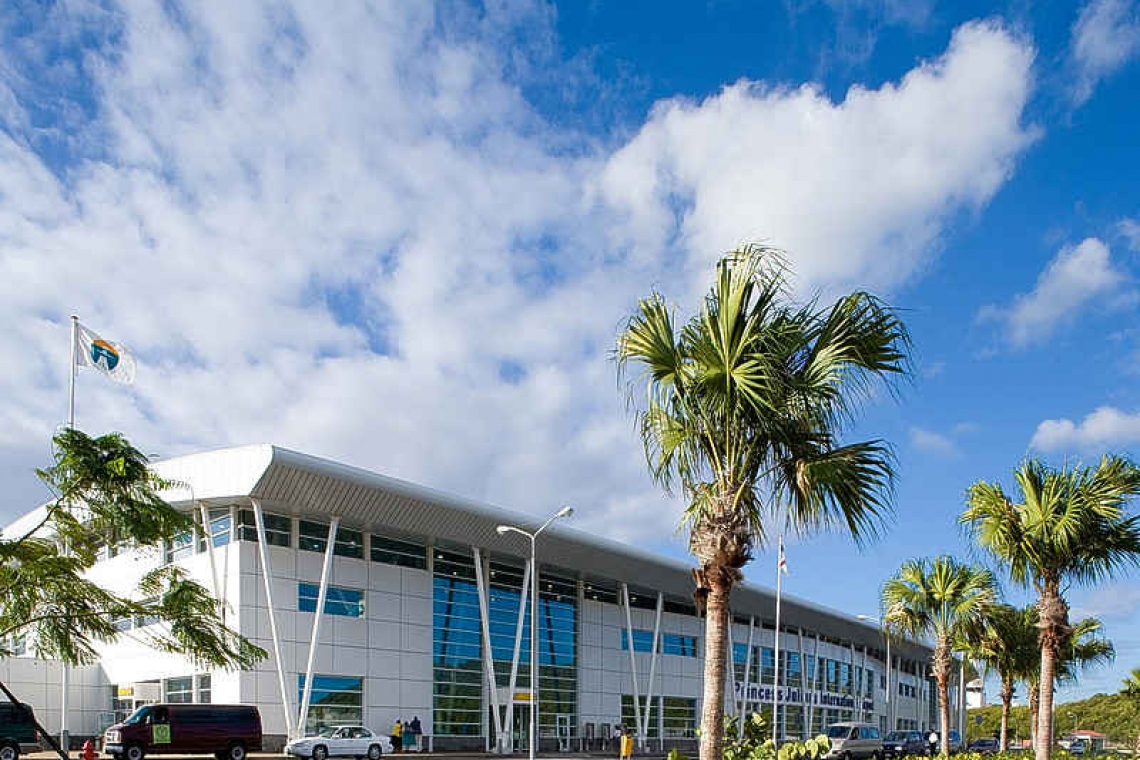 AIRPORT--In the wake of dramatically decreased passenger numbers because of the COVID-19 crisis, Princess Juliana International Airport (PJIA) operating company PJIAE announced on Wednesday that it will be forced to cut cost again, and may have to delay small capital projects.

The airport closed its doors on March 23 as global travel ground to a near halt following the initial outbreak of COVID-19. It reopened to international flights in July and August after roughly three months of what airport officials called a “hibernation” period.

With its revenue streams almost completely dried up, the airport lost about NAf. 20 million during this time. This prompted the first wave of cost-cutting measures, including slashes to staff benefits.

PJIAE staff did not take this lying down and staged several protests in July, one of which shut down the runway and caused an inbound Air France cargo flight to be diverted. The workers’ demands were back pay from 2017 – their main grievance – as well as other allowances and benefits such as bonuses, vacation pay, incremental salary increases, and cost-of-living adjustments (COLAs).

PJIAE said on Wednesday that the cutbacks were necessary to keep the airport in business.

Now – with inbound numbers currently around 10 per cent of 2019 levels, which were already reduced compared to pre-2017 figures – PJIAE has announced that it will need to further cut cost to maintain operations.

The cuts will focus on operational expenses such as travel cost, trainings, and discount requests. Smaller capital projects will also be delayed.

“Over the last months, our commercial and financial team analysed the global situation and, based on the predictions, they created a ‘needed base case’ scenario and ‘worst-case forecast’ scenario for the coming four years.

“These two scenarios are part of PJIAE’s rebuild and recovery strategy, which identifies several commercial initiatives, includes postponement of several capital projects to preserve cash, and outlines how much cash is needed to guarantee operations and business continuity,” said PJIAE chief executive officer (CEO) Brian Mingo in a press release on Wednesday.

Capital projects commonly refer to major and expensive projects to create or improve a capital asset such as buildings or roads. The largest capital project at the airport right now is the US $100 million reconstruction of the terminal building.

However, with the funds having already been rolled out by the World Bank and European Investment Bank (EIB), Mingo confirmed that the terminal reconstruction project will not be affected.

He also said PJIAE does not plan to lay off staff.

“The main objective of the cost reduction programme is to preserve as much cash as needed to guarantee airport services for our tourists and our island. In August and September, we saw traffic numbers increasing, but not as much as we hoped. The slow virus containment and the uncertainty about the resurgence and spread of the virus in the United States and developing economies are causing prolonged travel restrictions, which impacts consumer travel confidence,” said Mingo.

“From a financial perspective, we need to be prepared for the worst-case scenario because it is very hard to provide a realistic assessment of the financial impact of COVID-19 and its course. Therefore, the management team will further reduce the company cost and continue assessing and adjusting the operating cost as well,” said PJIAE chief financial officer (CFO) Leo van der Meiden.

“The most important growth drivers for PJIAE … are contingent on restarting flight routes, easing of travel restrictions to St. Maarten, and offering [polymerase chain reaction – Ed.] PCR test services at the airport (due to limited availability of PCR tests in the US and other countries).

“Furthermore, COVID-19 outbreak prevention and control mitigations, uniform island-wide safety and hygiene protocols, and, of course, an open border to the French side are all essential for the recovery of arrival numbers,” said PJIAE.