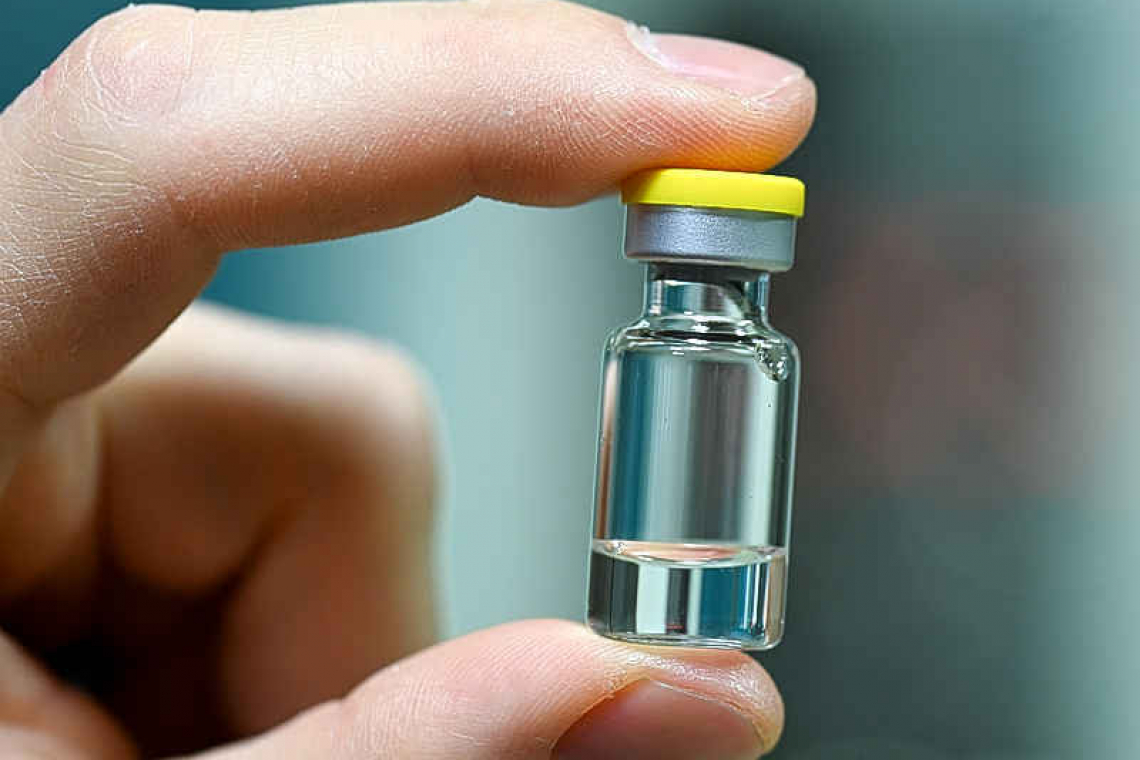 THE HAGUE--The Dutch Caribbean will definitely share in the number of COVID-19 vaccines that will become available for the Netherlands, confirmed Dutch Minister of Public Health, Wellbeing and Sports Hugo de Jonge on Friday.

In a letter to the Second Chamber of the Dutch Parliament, De Jonge explained that the Ministry of Public Health, Wellbeing and Sports VWS is currently making an inventory with Dutch Caribbean health care representatives what would be necessary to set up a solid vaccination campaign on the islands.

The vaccines for the islands would come out of the share that the Netherlands receives as part of the joint European vaccine purchase exercise. The Netherlands Health Council will shortly give advice to Aruba, Curaçao and St. Maarten on the prioritising of target groups in the three countries. The advice is expected in December.

The logistics forms a crucial part of the preparation for the vaccination campaign. Though the islands are responsible for the local storage and distribution of the vaccines, assistance from the Netherlands is available. Netherlands National Institute for Public Health and the Environment RIVM has an advisory role, and checks whether the requirements of correct vaccine management are adhered to.

Aruba, Curaçao and St. Maarten have the final say in which priority groups get vaccinated first. For Bonaire, St. Eustatius and Saba, the situation is different as they are an integral part of the Netherlands.

The Health Council, the advisory body of the Dutch government and Parliament where it concerns issues of national health, in its advice of last Thursday to Minister De Jonge recommended to first vaccinate persons of 60 years and older, as well as health care personnel.

The Health Council noted that while in the long run, there will be sufficient vaccinations to vaccinate all adults in the Netherlands, including the Caribbean Netherlands, prioritisation is needed when a limited number of vaccinations becomes available in a couple of months.

The Council has advised to give preference to the groups that run the highest risk of dying from COVID-19, which are persons age 60-plus, and persons who already have another serious health condition such as a respiratory tract disease, a heart disease, diabetes mellitus, chronic kidney insufficiency, persons with an immune disease, and the mentally challenged who live in a care home.

The second group that should be prioritised are the health care workers who come in direct contact with patients. Because of their profession, they run a higher risk of getting COVID-19 infected.

Chickenpox is a highly contagious disease that is very common. Young children usually have mild symptoms such as itching skin blisters and a fever. Adults can have more severe symptoms including pneumonia. You can only get chickenpox once. After that, your body is immune to the disease.

For this reason, the Health Council advises to include the chickenpox vaccination in the general vaccination programme, and to make the vaccine available for adults who have not yet had the disease in order to protect themselves.