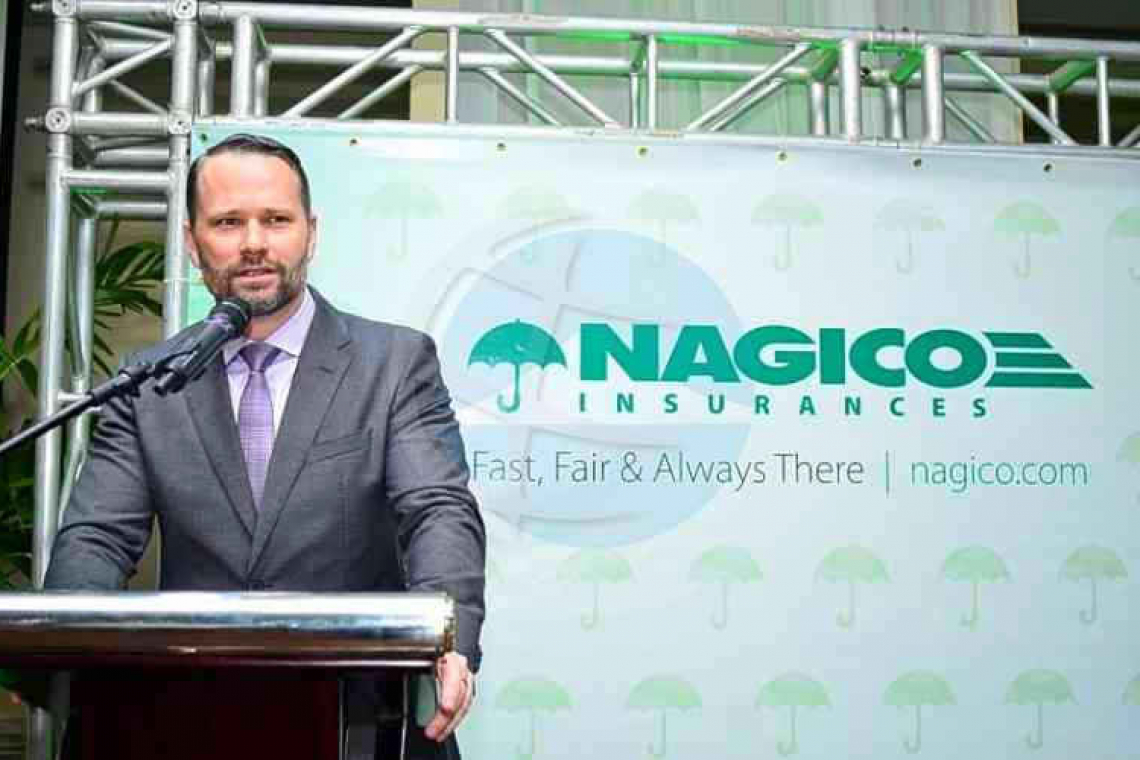 PHILIPSBURG--NAGICO Insurances’ Supervisory Board of Directors has suspended its Chief Executive Officer (CEO) Detlef Hooyboer on directive of the Central Bank of Curaçao and St. Maarten (CBCS).

The company confirmed the suspension to The Daily Herald on Monday evening.

“We can confirm that the Supervisory Board of Directors suspended the CEO Mr Detlef Hooyboer, upon the directive of the Central Bank of Curaçao and St. Maarten. For confidentiality, we are unable to disclose any details or give further information at this time, as it is an ongoing investigation,” NAGICO said.

This newspaper understands that CBCS’ directive for Hooyboer’s suspension is based on companies in Aruba to which he is allegedly linked, which were given lucrative NAGICO contracts while Hooyboer served as NAGICO’s Executive Manager in Aruba.

Hooyboer had been at the helm of NAGICO’s Aruba operation since its inception in 2003. He introduced NAGICO as a new insurance company in Aruba and subsequently has managed the daily operations and management of the office. He was appointed CEO of the Life operations in December 2014.