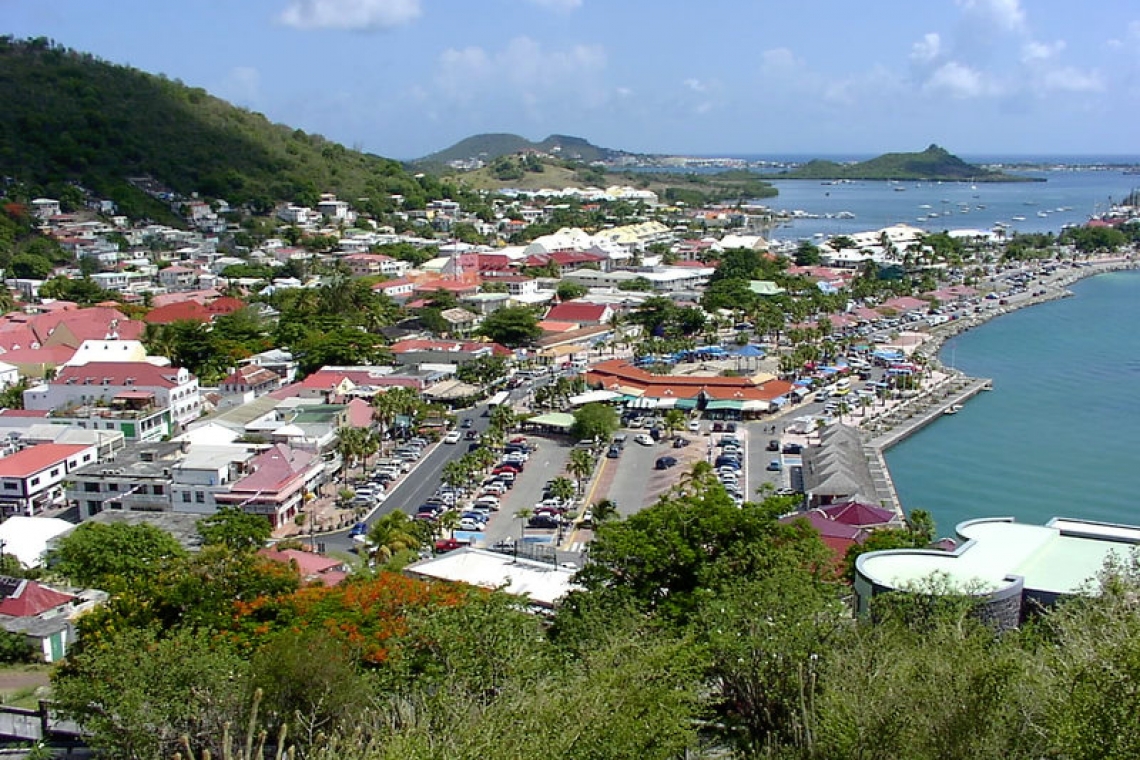 MARIGOT—President of the French Republic Emmanuel Macron’s decision Thursday to close all educational establishments in France and overseas territories from Monday, March 16, will not apply in French St. Martin after all.

Schools and kindergartens on the French side will remain open as of Monday following a meeting Friday morning between Préfète Déléguée Sylvie Feucher, elected officials from St. Martin and St. Maarten and representatives from National Education (Rectorat of Guadeloupe) and regional health authority ARS, where it was decided schools can remain open.

The Ministry of Overseas Territories had indicated to the Préfecture that the decision to remain open or closed could be adapted locally with the Collectivité, based on the current situation of each territory. As the ARS has already confirmed the virus is not circulating in St. Martin, the Préfète took the decision to stay open.

She added that schools had already suffered from the protests in December, exams are coming up, and it is preferable to have children remain in the security of the schools rather than staying out and possibly being at a loose end. Neither did it make sense to have schools closed on one side and not the other.