Sarah calls on Dutch to negotiate with France on border closures 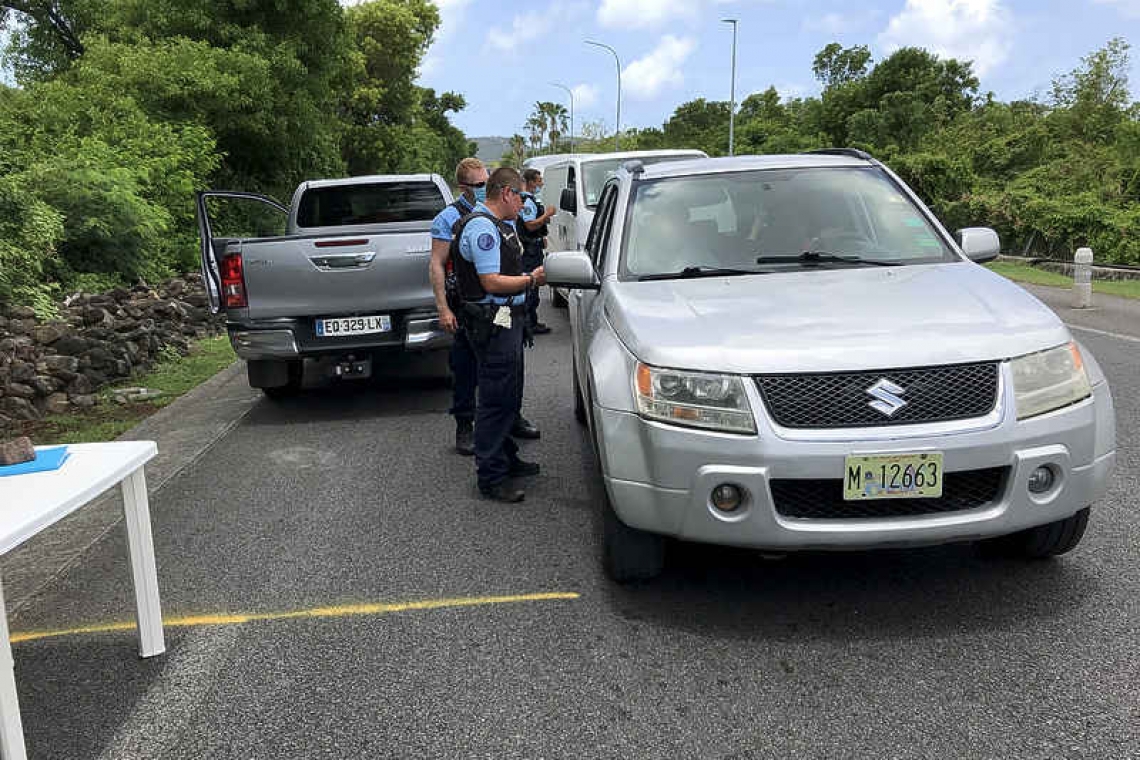 PHILIPSBURG--The ongoing saga at our borders has to stop, United Democrats (UD) Member of Parliament (MP) Sarah Wescot-Williams said in an appeal to Dutch Minister of Foreign Affairs Stef Blok. She urged him to negotiate with France about the island’s border closures.

Wescot-Williams’ comments come nearly two weeks after Blok addressed the Dutch Parliament’s Second Chamber and said he was committed to finding solutions to the Oyster Pond border dispute. A pragmatic solution is being sought for Captain Oliver’s restaurant in the meantime, he said.

“If Minister Blok and Dutch MPs can be so insistent about the Oyster Pond conflict, and the position of the business Cactus Tree NV in all of this, they should concern themselves even more about the fact that all borders between the two parts [of St. Maarten/St. Martin – Ed.] are opened and/or closed at the discretion of the French state,” said Wescot-Williams.

Accepting this situation can have serious repercussions for the island, she said. “We have no guarantee that the announced opening date by the French authorities will stand and that the borders will not be closed again for an indefinite period of time.”

Wescot-Williams questioned Blok’s reference to the Treaty of Concordia in his response to Dutch MPs.

“Does this treaty not apply when either side decides to unilaterally close the border for whatever reason? … How will a solution for Cactus Tree NV work if that border is closed at random?” she asked.

The MP made her appeal to Blok through Prime Minister Silveria Jacobs and Minister Plenipotentiary Rene Violenus. She did so because foreign affairs is a kingdom matter.

“While the countries have some flexibility in foreign relations, the ultimate responsibility lies with the kingdom government,” she said.