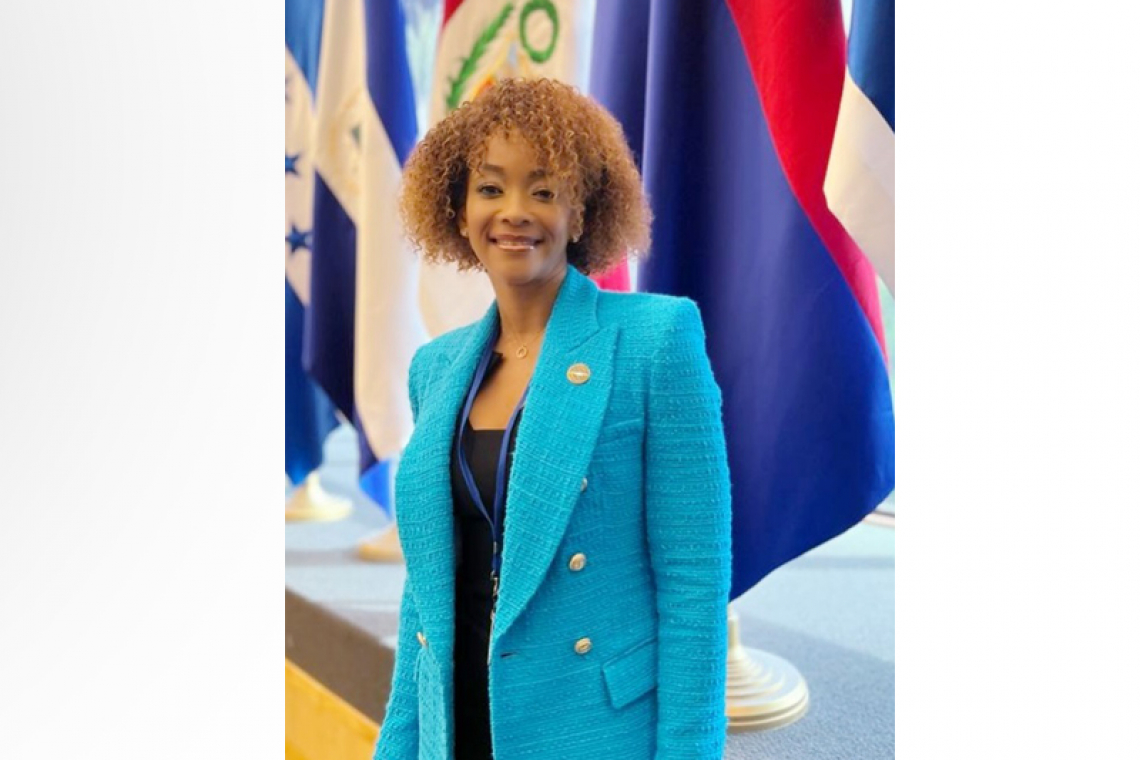 PHILIPSBURG--A great outcome for St. Maarten was the description used by National Alliance (NA) Member of Parliament (MP) Angelique Romou to describe the recent court ruling allowing two BIG-registered psychiatrists to open their own practice to provide mental health care services in the country. Romou said in a press release on Sunday that she completely agreed with the judge’s conclusion that there is a current acute shortage of psychiatric services, and that the doctors should be granted an exemption to offer their services via their practice.

In the ruling, the court ordered Minister of Public Health, Social Development and Labour VSA Omar Ottley to allow two BIG-registered psychiatrists, whose licences he revoked, to work in St. Maarten as owner and treating doctors at the new healthcare institution PsyCare BV in Cay Hill. The judge’s ruling is in the case of Dr. Ilse Kelbrick-Furstenburg and Dr. Hendrik Nijdam against the VSA Minister and, simultaneously, but not merged, in the case of PsyCare BV against the VSA Minister. In each of the two cases, the judge’s ruling overturns the Ministerial Order of April 29, 2021, by which Minister Ottley retracted the ministerial decrees of Dr. Kelbrick, dated August 13, 2019, and of Dr. Nijdam, dated March 16, 2020. The psychiatrists had received these decrees to be able to work at Mental Health Foundation (MHF) in Cay Hill. This private institution has had a monopoly on psychiatric care on the island for 15 years, according to the mandate of the government of St. Maarten.

Romou alluded to concerns that she had previously expressed about the revocation of the licences of the psychiatrists. She said at the time that the pandemic had shed light on how important mental health is and has also magnified the shortages in the country when it comes to mental health care.

Romou says she was exhilarated with the decision because she “knows that the people of St. Maarten will benefit the most from this outcome. “More persons can get the help they need and more importantly, more lives may be saved. I wish to congratulate Dr. Nijdam and Dr. Kelbrick for staying the course and for being persistent with their fight to deliver mental health care to the people of St. Maarten. The work is only now beginning, and I implore you to always keep the best interest of our people at heart,” Romou said.