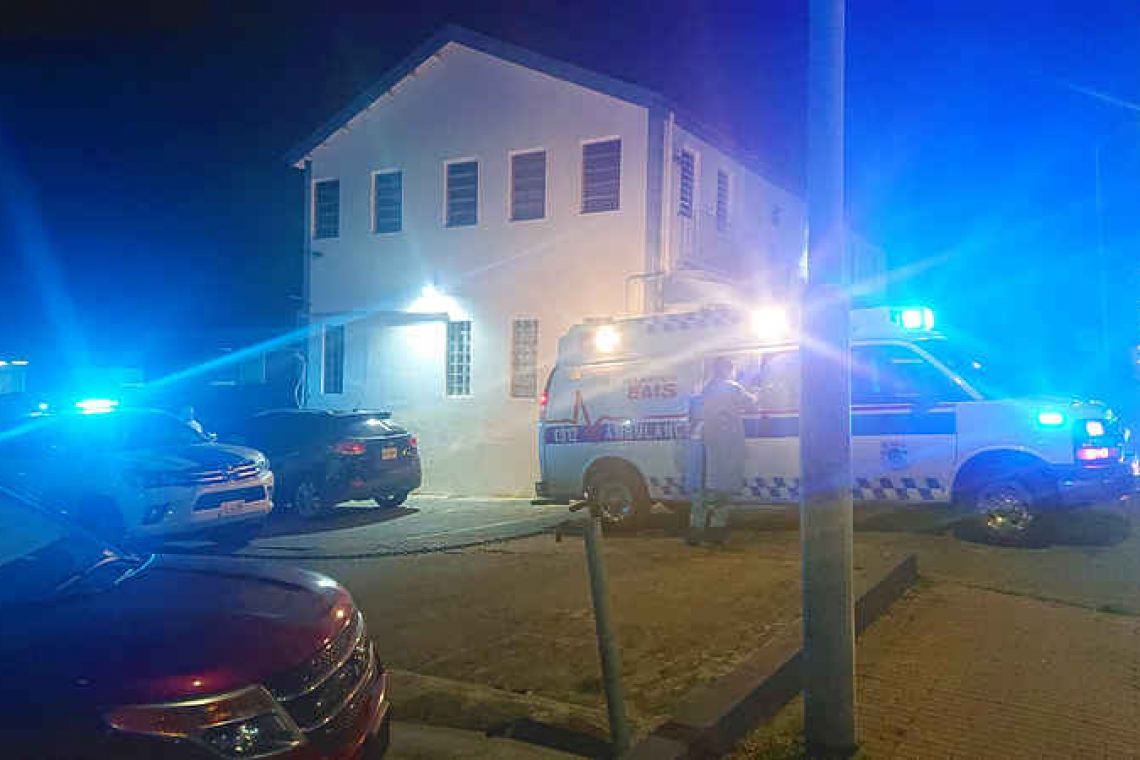 Police stopped a group of potential car thieves in their attempt to make off with vehicles from Motorworld’s used car lot in Cole Bay shortly after midnight Monday. The thieves fled the scene, but police shot one in the leg. He was later treated at the scene by paramedics and transported to St. Maarten Medical Center (SMMC) for further care. The other suspects remained at large as of 12:50am Monday.