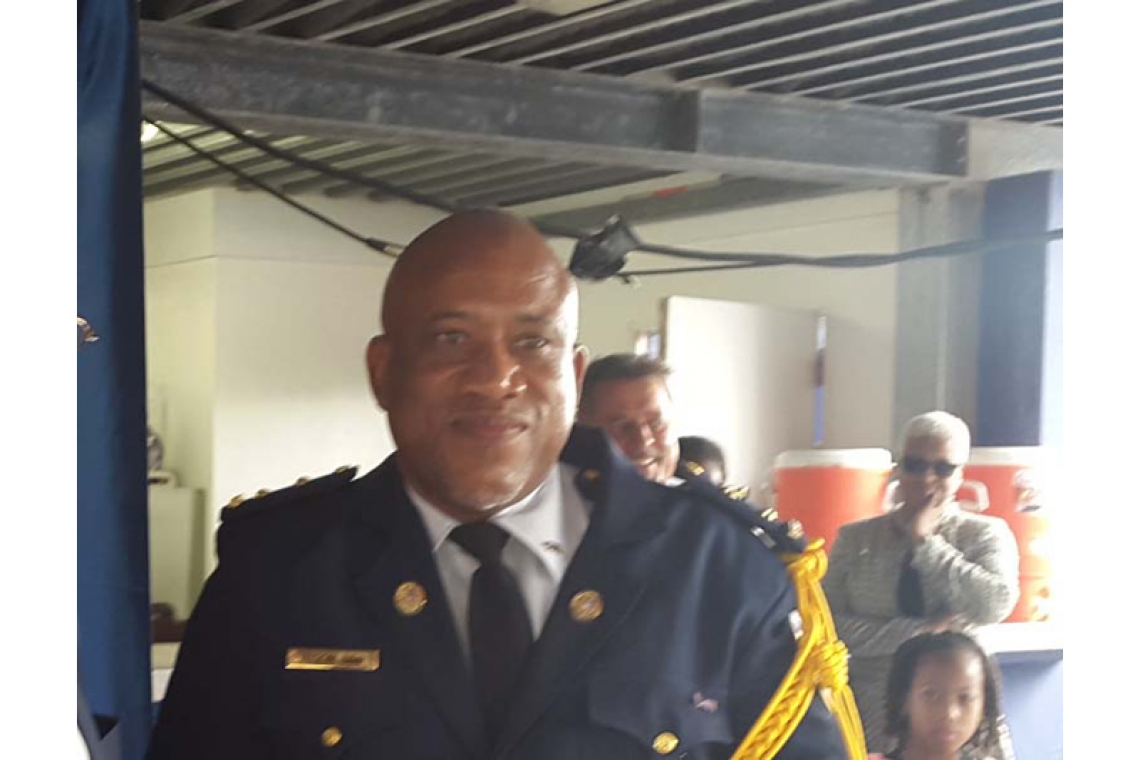 “These two men … are suspected of being part of the group who organised and participated in the jump-up that had taken place in Dutch Quarter,” said police in a press release on Friday night.

After being arrested, the suspects were taken to the Philipsburg police station and were incarcerated. Police said on Friday that Detective Department personnel took statements from both men.

“The suspects were made to pay a hefty fine for their actions and were released.

“The St. Maarten Police Force KPSM has taken this investigation very seriously and will not stop until all offenders that can be identified [in the videos – Ed.] are prosecuted. Those who took part in these illicit street parties should be aware that police will be making more arrests in this case in the very near future,” said police.

“I want to thank all of those who are finding it such a great thing to do, breaking the measures and rules and posting them on Facebook. Because that material is [being] used now to find everyone who has broken the rules.

“So, I want to thank them very much for providing the evidence for us … All those who were present will be found and we have already demonstrated that we have the capability of doing so,” he said.