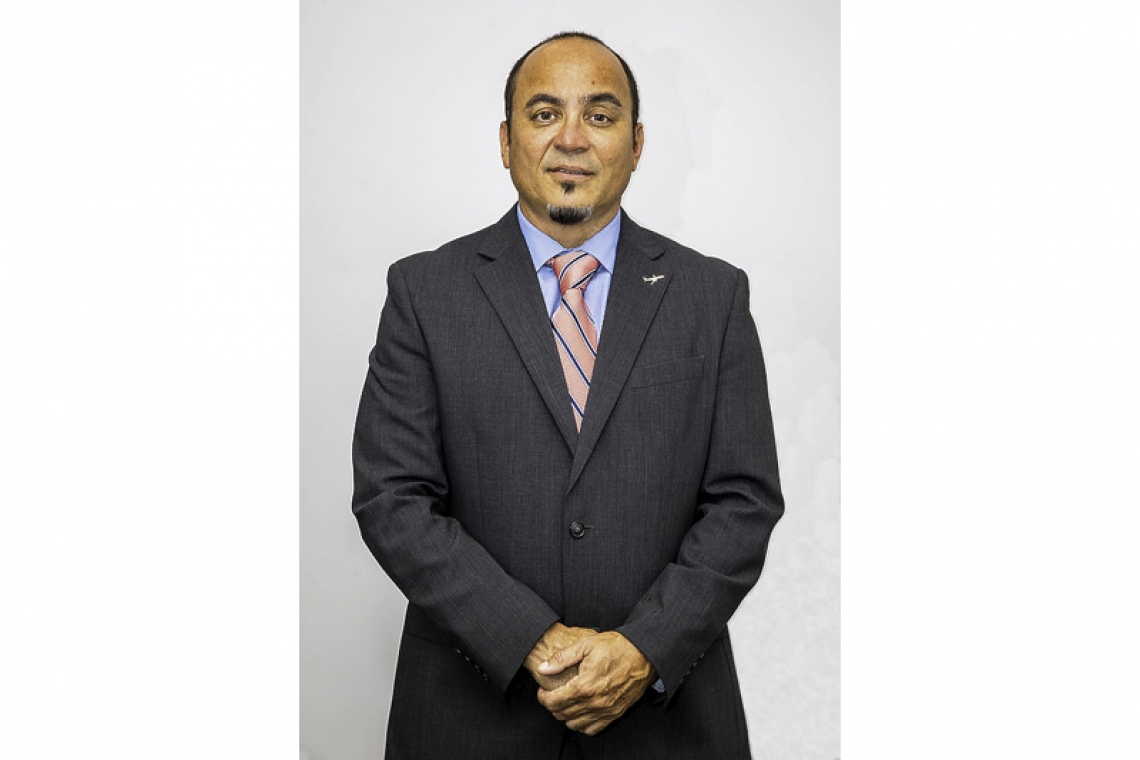 AIRPORT--Princess Juliana International Airport operating company PJIAE said in a press release on Sunday that it had to tap into “much-needed reserves” to meet the recent demands of airport workers.

PJIAE and trade union ABVO recently came to an agreement regarding back pay owed to airport workers after several protests and stalled negotiations (see related story).

PJIAE said the demands of its staff are understandable, noting that certain staff benefits were deferred during the last three years.

“Things changed when COVID-19 hit the island. The landscape itself changed and PJIAE was in a very weak position of having no revenues and an uncertain forecast,” said PJIAE chief executive officer (CEO) Brian Mingo.

“With the settlement promise made, we needed to find a balance between safeguarding the continuity of the airport, preventing staff layoffs and the understandable demands of the staff, all of this during these pressing times,” he said.

Mingo said an agreement between PJIAE and ABVO had been signed by himself, other members of PJIAE’s managing board, ABVO representatives, and government mediator Marcelina Loblack.

“Airport and unions have reached a balanced outcome which does justice to the staff and the situation of the airport. A win for the staff is a win for PJIAE,” said Mingo.