PJIA reconstruction funding in jeopardy if Mingo is removed 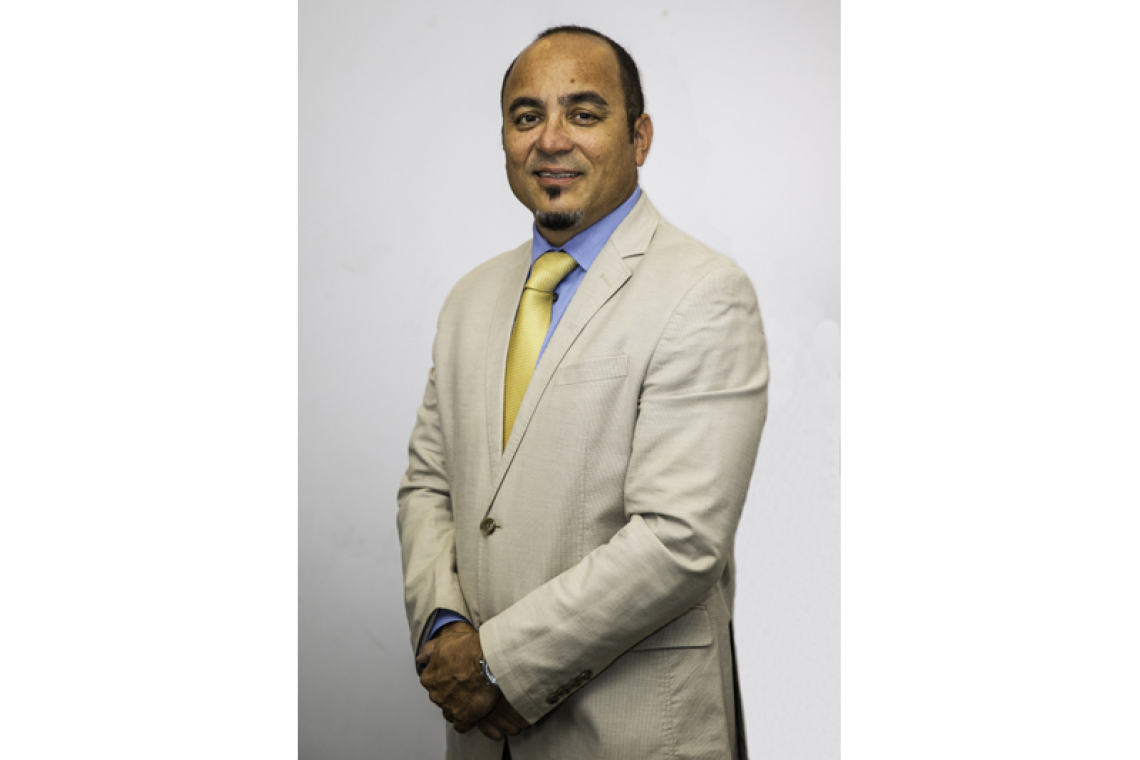 PHILIPSBURG/WASHINGTON, D.C.--The recent move by Princess Juliana International Airport (PJIA) holding company PJIAH to try to remove PJIA operating company PJIAE chief executive officer (CEO) Brian Mingo is deeply concerning to the World Bank, which warned that the funding for the airport’s reconstruction is in jeopardy if government does not ensure adequate staffing of PJIAE.

This is what World Bank director for Latin America and the Caribbean Tahseen Sayed wrote in a letter to Prime Minister Silveria Jacobs on Wednesday, February 3. The Daily Herald has a copy of the letter.

PJIAH requested that Mingo tender his resignation immediately in a letter on December 3, 2020, citing a growing lack of confidence in his leadership and delays in the reconstruction project. They also wanted him to leave the post by January 4, 2021, and warned that failure to resign voluntarily would result in the company pursuing legal termination.

According to Sayed’s letter, PJIAH also indicated that it might consider potentially dismissing PJIAE’s board. This move, said Sayed, could result in Royal Schiphol Group’s “inability to continue its support to the PJIAE, which includes key staff and expertise essential for the project.” PJIAE interim chief financial officer (CFO) Leo van der Meiden, who has been in the position since July 2020, was loaned to PJIAE by the Royal Schiphol Group.

Sayed said the World Bank is deeply concerned about these developments and the adverse effects it could have on PJIAE’s ability to implement the reconstruction project.

“This could potentially have an impact on the continuation of grant financing for the project under the terms of the Trust Fund Grant Agreement, which include St. Maarten’s commitment to implement the project through PJIAE and to ensure that PJIAE shall have adequate staffing with appropriate qualifications required for the successful implementation of the project.

“We therefore request that the government of St. Maarten take every action to ensure the continuous presence of adequate and qualified management and staffing at PJIAE, to enable the company to undertake all of its assigned responsibilities as the project-implementing entity.

“We also request that government of St. Maarten, as the single shareholder of PJIAH, take all appropriate measures to avoid any action that would prevent or interfere with the execution of the project by St. Maarten (as the recipient of the grant) and PJIAE (as the project implementing entity),” wrote Sayed to Jacobs.

PJIAE is to evaluate bids for the main terminal reconstruction works in March, with the work itself slated to begin in May. The project’s announced end date has been pushed back by some three months since the beginning of the COVID-19 pandemic. According to the latest projections, the terminal reconstruction project will be completed in March 2023.