PFP calls on coalition to withdraw petition to UN 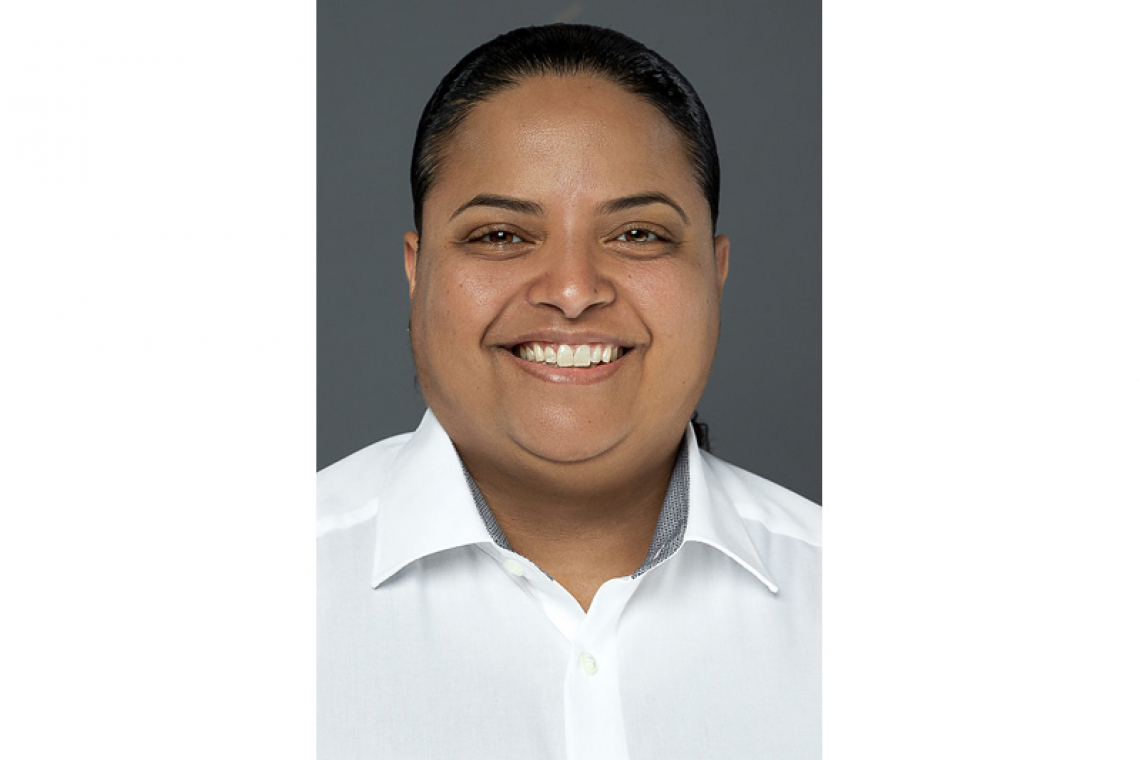 PHILIPSBURG--Party for Progress (PFP) Members of Parliament (MPs) Melissa Gumbs and Raeyhon Peterson called on the current coalition to withdraw the petition submitted on March 9 to the UN Special Rapporteur on Contemporary Forms of Racism, Racial Discrimination, Xenophobia and Related Intolerance, and the Working Group of Experts on People of African Descent.

The faction will be sending an official letter to Chairperson of Parliament Rolando Brison today, Monday, calling for the withdrawal of the petition.

“As a faction, we repeat our rejection of this petition,” PFP said in a press statement on Sunday. “On November 5, 2020, Parliament established a Permanent Committee for Constitutional Affairs and Decolonization, following a proposal by MPs Solange Ludmila Duncan [National Alliance – Ed.] (NA) and Grisha Heyliger-Marten [United People’s party] (UP).

“Somehow, in five months, the country finds itself the subject of a UN petition on racial discrimination, with a governing coalition themselves unable to articulate what exactly it wishes to achieve. On the one side we see the UP faction militantly moving forward and standing by their actions, while the NA faction is seemingly backtracking and now asking for a roundtable, after having submitted the petition?

“In between the growing political chasm, coalition members and Foundation Pro Soualiga are calling for everything from independence to no independence, to claims of just wanting advice and attention from the Netherlands. If the latter is true, PFP is very concerned with the level of maturity, strategy and direction of a Parliament whose members endorse tantrums as a means of getting attention.”

PFP said what was unanimously decided in Parliament as a trajectory to address issues that the faction agrees are present within the kingdom, has been hijacked and is becoming nothing more than a conflated vehicle for personal agendas and vendettas. Parliament unanimously approved the establishment of the committee, but a majority voted for the motion that has now led to this petition.

However, the petition was not provided for commentary or insight prior to being sent to the UN Special Rapporteur; it was sent to all members of Parliament half an hour before the start of a closed-door meeting of the decolonisation committee, having already been sent to the UN. This does not support the talk of collaborative discussion that was promoted by especially MP Duncan during the establishment meeting of the committee.

“While the coalition is struggling to sing from one hymn book, the Dutch government has cut off the much-needed liquidity support for St. Maarten,” PFP continued. “How can we say on one hand that the Netherlands is ultimately responsible for all our faults and then, when efforts are made to fix the problems, we don’t want the help?

“Is there a democratic deficit within the kingdom? Yes. Do existing methodologies need to be revisited? Yes. But what has us concerned is the ‘champagne talk but mauby budget’ strategies of this coalition government in addressing these concerns, given the current economic realities of not only St. Maarten, but the globe.

“The St. Maarten economy is being financed by the Netherlands: the 4,000 families on food aid, the businesses receiving [St. Maarten Stimulus and Relief Plan] SSRP, the salaries being paid to Members of Parliament, the Council of Ministers and civil servants. Referencing the same advice from the Council of State that indeed points out constitutional issues with the [Caribbean Body for Reform and Development] COHO, why do we not mention that the council said that conditions to the aid are grounded?

“Cherry-picking what we want to fit our narrative is exactly what is happening here and, unfortunately, it is to the detriment of the people. How are we going to raise money to keep this country going, the lights on and food on the table? Float a bond?”

PFP expressed concern that with the country’s current Moody’s rating, St. Maarten will essentially be floating a “junk bond” to be bought up by whatever questionable elements seem to infiltrate government.

They said it was sad, but not surprising, to see that the current coalition seems to lack the vision necessary to come to terms with all these different factors. “Instead of prioritising a way to navigate St. Maarten through this current COVID-19 reality, when countries around the world are seeking to strengthen their position collectively, the majority in this Parliament has overstepped government and put St. Maarten on an ill-timed crusade to achieve nothing.

“The 12 members who supported the motion that led to this petition have taken a far leap in going to the UN without knowing what they really wanted or the geopolitical implications of doing so, leaving many to question what happens next month?” PFP concluded.

“The sad truth is that the current roll-out of the whole decolonisation issue has discredited the originally good intentions and isolated us from the same Aruba and Curaçao that some claimed were right there with us. The country is in a very awkward position.

“PFP is calling on these same 12 Members of Parliament to take stock of what is going on and urgently withdraw this petition. We also suggest that the coalition, which is spearheading this decolonisation initiative, take a moment to regroup and come again, with the interest of all the people of St. Maarten at heart and not their own. We need to come from a place of rationality and facts and let that determine our strategy.” 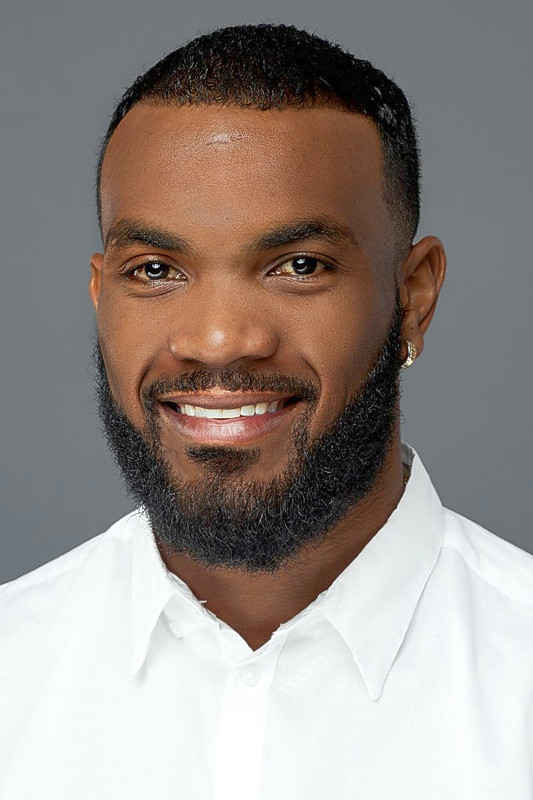