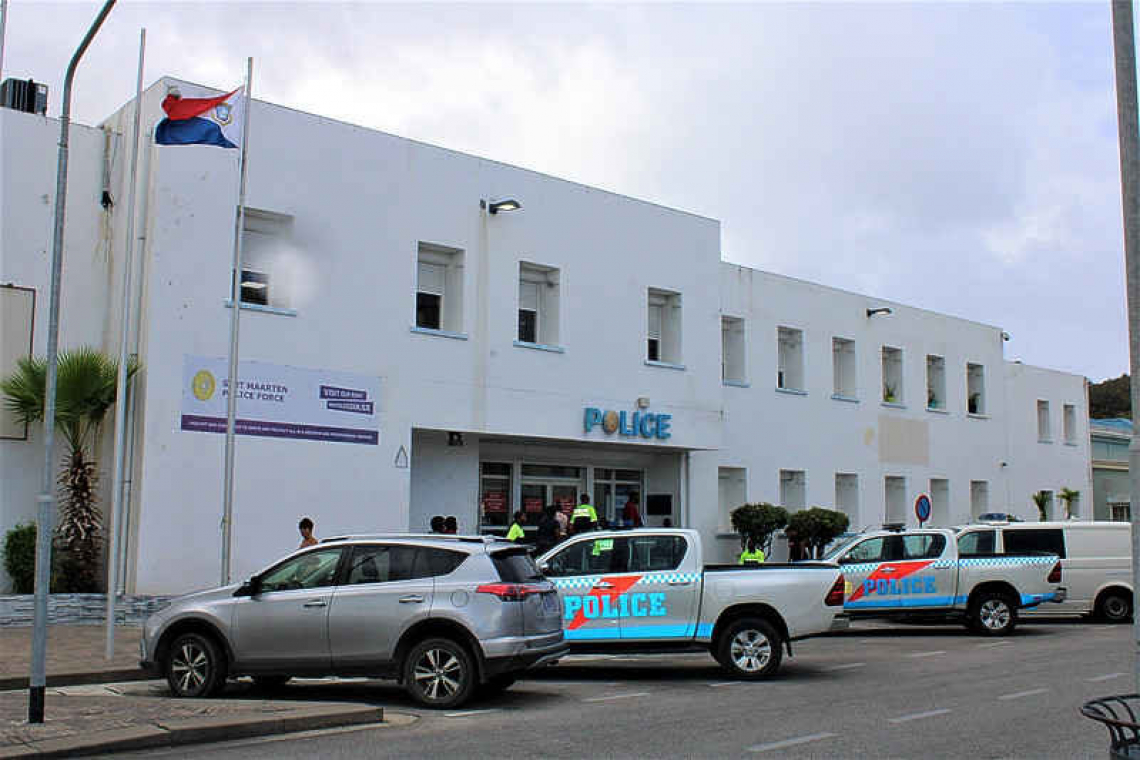 PHILIPSBURG--A 64-year-old resident of St. Maarten was severely abused by four teenagers on Saturday afternoon. The boys kicked the man, knocked him to the ground and took US $250 in cash and a cell phone from him.

The assault took place around 6:15pm at the corner of Front Street and Schoolsteeg. The four boys were on bikes and came out of the Schoolsteeg, the alley between Oranje School and Caribbean Hotel. The last cyclist, a teenager in red shirt, black pants and with short black hair, looked at the pedestrian and turned his bike towards him. Then the victim was kicked in the back by one of the other boys.

“I remember being kicked and falling down, but I cannot recall what happened after,” said the victim on Sunday, 24 hours after the incident. “I was walking in Front Street and planned to cross the alley towards Cannegieter Street where my car was parked, near GEBE. I walked past the Oranje School, turned the corner, saw the look on the boy’s face, and then everything went blank.”

The victim not only has a large bruise on his back and damaged hands, but his face is severely mottled and blue, an eye socket and jaw are badly damaged, as well as part of his forehead and chin. A lip shows a deep tear.

The injuries indicate that the victim was kicked several times in the head while lying on the ground. One of the perpetrators also kicked his thigh or stood on it; a day after the assault, the victim can hardly walk.

Persons who were in Schoolsteeg or in the immediate vicinity around 6:15pm Saturday and witnessed the abuse, or have heard something, are requested to contact St. Maarten Police Force KPSM, tel. +1-721-542-2222.

People who have seen the four teenagers cycling together in downtown Philipsburg are also requested to report this to police.

If you wish to remain anonymous you may also contact the police hotline at 9300, call 542-2222 ext. 213/214, or send a private message to Police Force of Sint Maarten – Korps Politie Sint Maarten Facebook page.