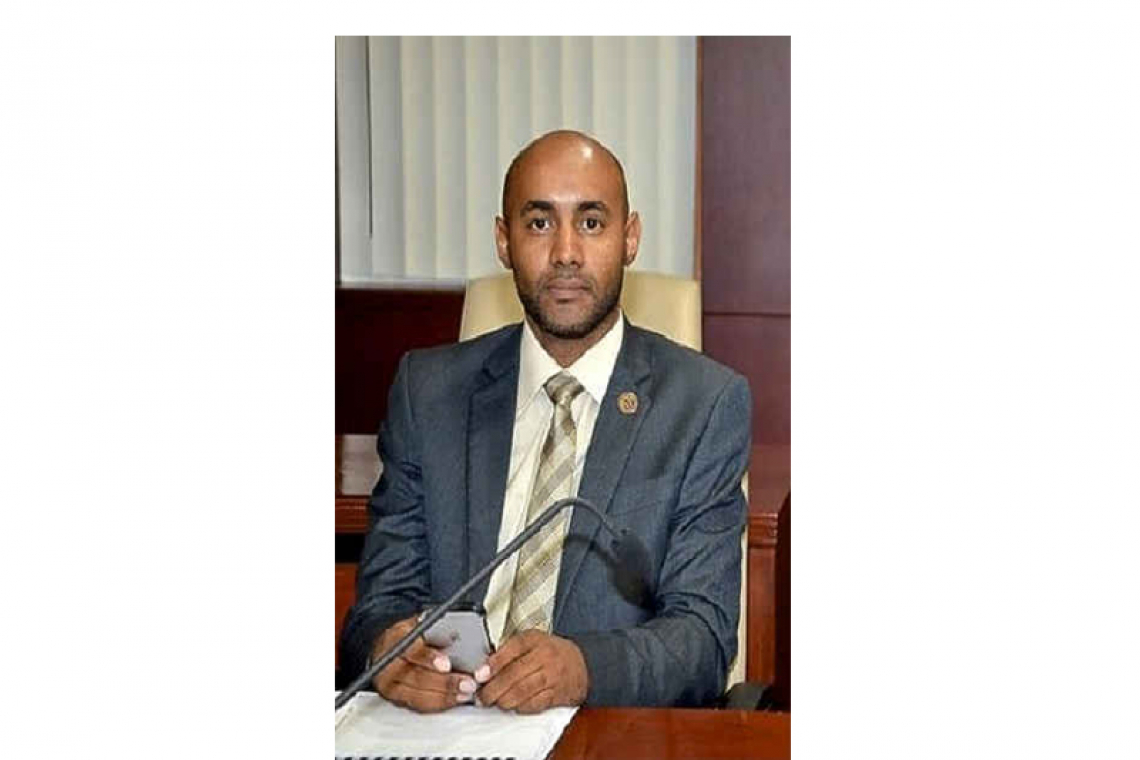 ~ Admit him to Parliament Tues. ~

PHILIPSBURG--The Parliament of St. Maarten is expected to examine the credentials and admit United St. Maarten Party (US Party) candidate in the 2020 elections, former Member of Parliament (MP) Chanel Brownbill to the legislature during a meeting on Tuesday.

Brownbill is being admitted as a substitute for MP Claudius “Toontje” Buncamper, who was suspended from Parliament after receiving a custodial sentence for committing a crime as referred to in Article 50, first paragraph, of the Constitution of St. Maarten.

With 221 votes in the 2020 parliamentary elections, Brownbill is the next highest vote getter on the party’s slate after Buncamper, who originally sat in Parliament as a US Party MP, but later declared himself independent.

Once Brownbill’s credentials have been vetted and he is sworn in, he can take up his post as the substitute for Buncamper. He is expected to be sworn in at the Governor's Cabinet after Tuesday’s Parliament session has concluded.

Brownbill, a former United Democrats (UD) MP, severed ties with UD over irreconcilable differences and declared himself independent in September 2019, and teamed up with former MP Dr. Luc Mercelina, the National Alliance (NA) and United St. Maarten Party to form a new majority coalition of nine, leaving the UD/St. Maarten Christian Party (UD/SMCP) coalition with five seats in the 15-seat Parliament at the time.

Brownbill has been sentenced to 18 months, 12 of which were suspended, on three years’ probation, with 240 hours of community service for tax fraud.