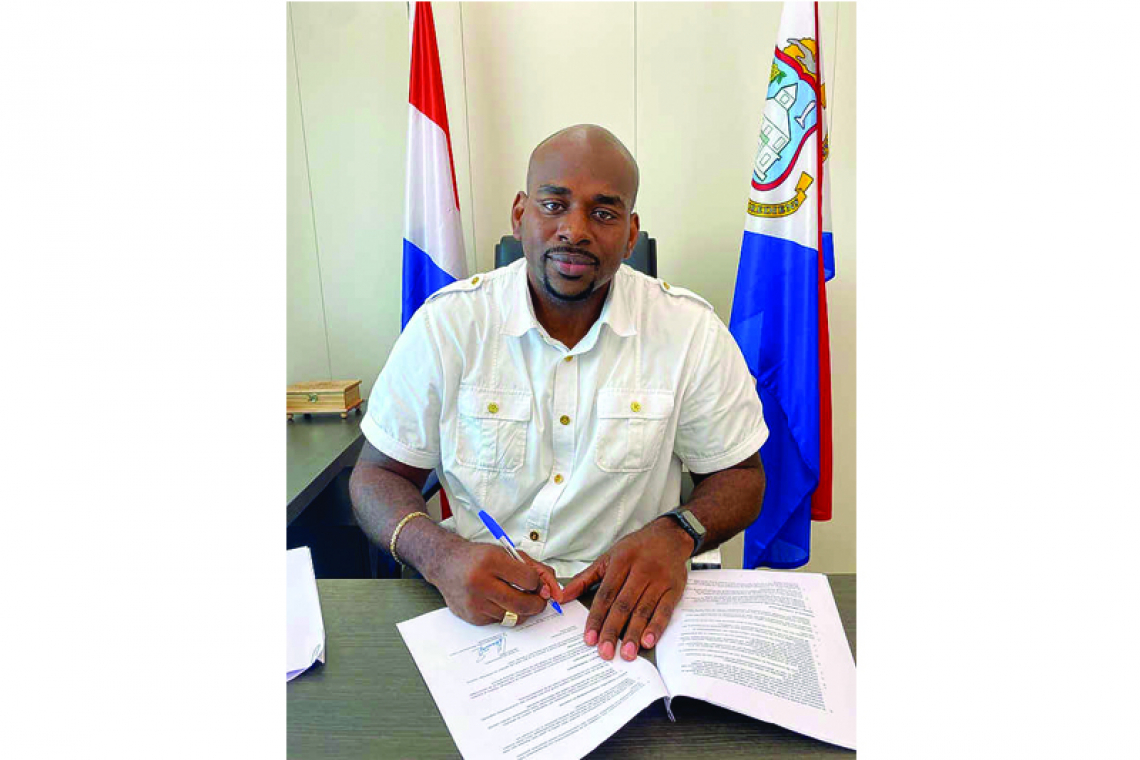 PHILIPSBURG--Minister of Public Health, Social Development and Labor VSA Omar Ottley says he has received final approval from the Netherlands for the food assistance programme. This was announced in a press release on Monday.

A grant will be provided by the Netherlands to execute the food assistance programme for the next two months with the possibility to extend for an additional two months.

According to the release, this programme is an extension of the programme executed by the Red Cross. In an effort to ensure that the smoothest transition can take place, the government has enlisted the St. Maarten Development Fund (SMDF), which was a coordinating partner in the Red Cross programme, to coordinate and execute the programme.

“Now that the approval was given, government will finalise the agreement with SMDF. In the meantime, we request them to commence with the operational preparations to execute,” according to the release.