Ottley: Fully vaccinated visitors may be exempted from testing 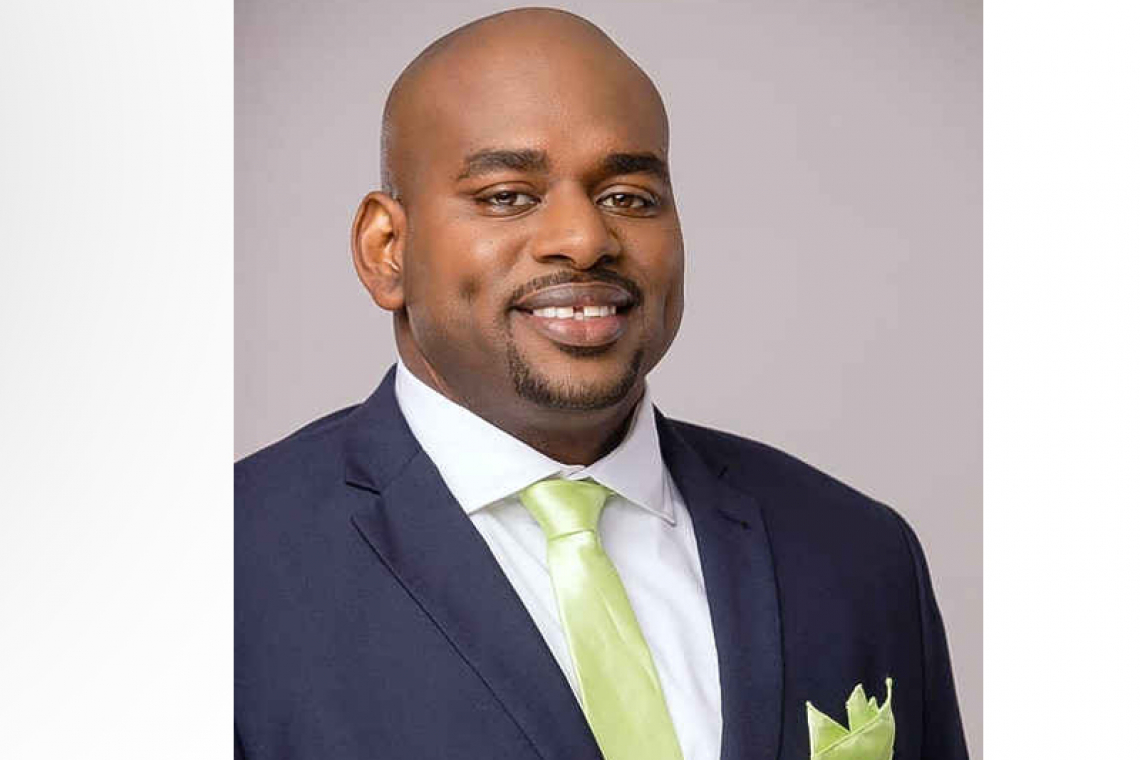 PHILIPSBURG--Minister of Public Health, Social Development and Labor VSA Omar Ottley says in the coming weeks the ministry will allow fully vaccinated persons of two weeks or longer to enter St. Maarten without having to be tested for COVID-19.

This announcement was made during the live Council of Ministers press briefing on Wednesday.

Ottley acknowledged that many other countries have already started doing this, but as minister of public health he had opted to wait a bit longer.

Ottley said that according to reports, the Pfizer-BioNTech vaccine is now proven effective against not only the British variant, but also the Indian variant. “So, I needed to make sure that the [Pfizer – Ed.] vaccine works to protect St. Maarten from the different variants out there,” he said.

This will only apply to persons who have received the Pfizer, Moderna, Johnson & Johnson and AstraZeneca vaccines.

Ottley also said that the ministry will release a quick response (QR) code in the coming weeks together with the Electronic Health Authorization System (EHAS). He said the QR code will work to track returning residents as well as visitors during their stay.

Ottley said he hopes this can be adopted by businesses, cruise lines and the Port of St. Maarten. “As you know [persons] need to be fully vaccinated to enter the cruise ships, so there would need to be some type of correspondence between the two [at the] port of entry.

He said that once the ministry finishes this QR code then hopefully the Minister of Tourism, Economic Affairs, Transport and Telecommunication (TEATT) can present it to the port.