No criminal charges against police officer 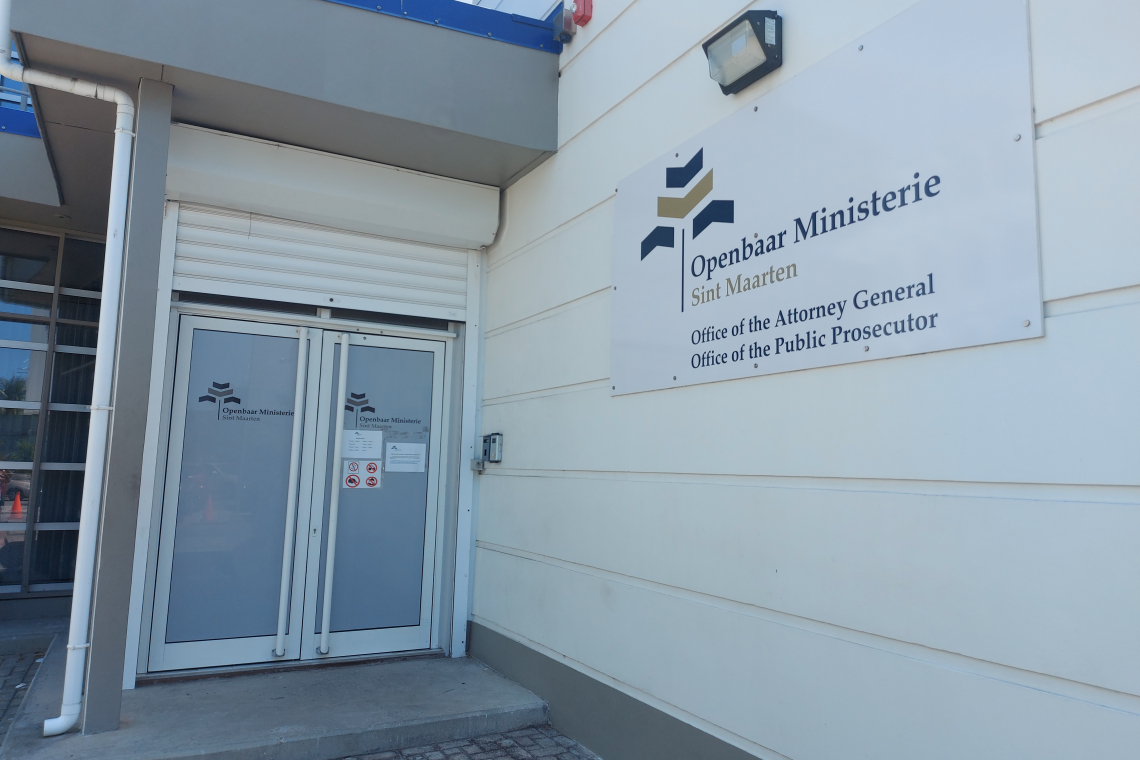 PHILIPSBURG--The Prosecutor’s Office St. Maarten OM SXM said in a statement on Wednesday that it will not press charges against Police Constable R. following a fact-finding investigation executed by the National Detectives (“Landsrecherche”).

The investigation was in response to reports and complaints about the officer’s conduct towards some of his colleagues at the St. Maarten Police Force KPSM.

While no criminal charges will be filed, the Prosecutor’s Office, via the Attorney General, has urged the St. Maarten Police Force to take necessary disciplinary actions, “as the behaviour of the officer should not go unchecked or unaddressed.”