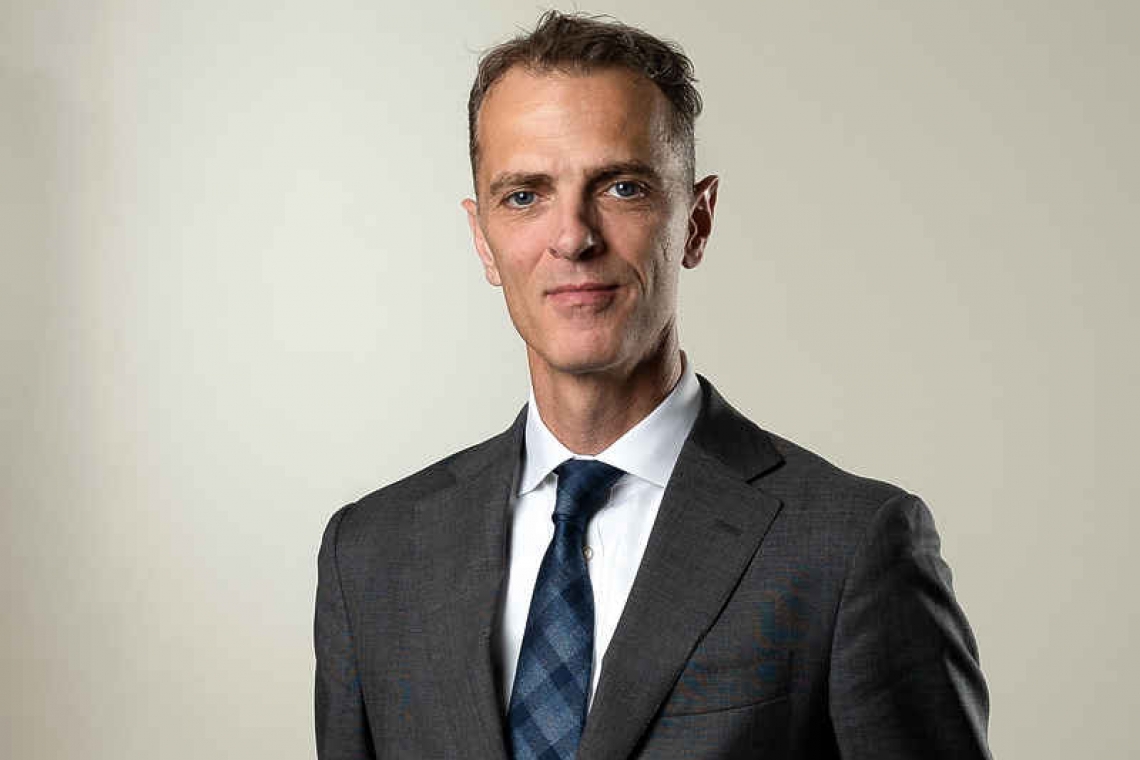 PHILIPSBURG--Richard A. Doornbosch (1973) took the oath of office as President of the Central Bank of Curaçao and St. Maarten (CBCS) before the Acting Governors of St. Maarten and Curaçao on Friday, August 7.

Doornbosch’s appointment follows the recommendation of the CBCS Board of Supervisory Directors of March 11, 2020, to nominate him as president.

Doornbosch is an economist with more than 20 years of experience in the financial sector, international organisations and public financial management.

Until last month he served as acting curator (“bewindvoerder”) at the International Monetary Fund (IMF) in Washington, D.C., where he conjointly led the Dutch-Belgium constituency within the IMF Board.

Supporting the governments of Curaçao and St. Maarten in dealing with the economic impact of the COVID-19 pandemic, and mitigating the risks of financial instability will have Doornbosch’s immediate priority.

He said improvements should be made with regard to modernising legislation and supervision of the financial sector, while at the same time the Central Bank is in transformation, aimed at strengthening internal governance and making the corporate culture proactive and more outward-looking.

Doornbosch said he is looking forward to giving further guidance to this process. “The expertise of the CBCS staff is indisputable, and the reliability of the Central Bank shall no longer be called into question,” according to the new bank president.

With Doornbosch being appointed, the Board of Directors of the CBCS is now complete. The Board of Supervisors said it is looking forward to successful cooperation.