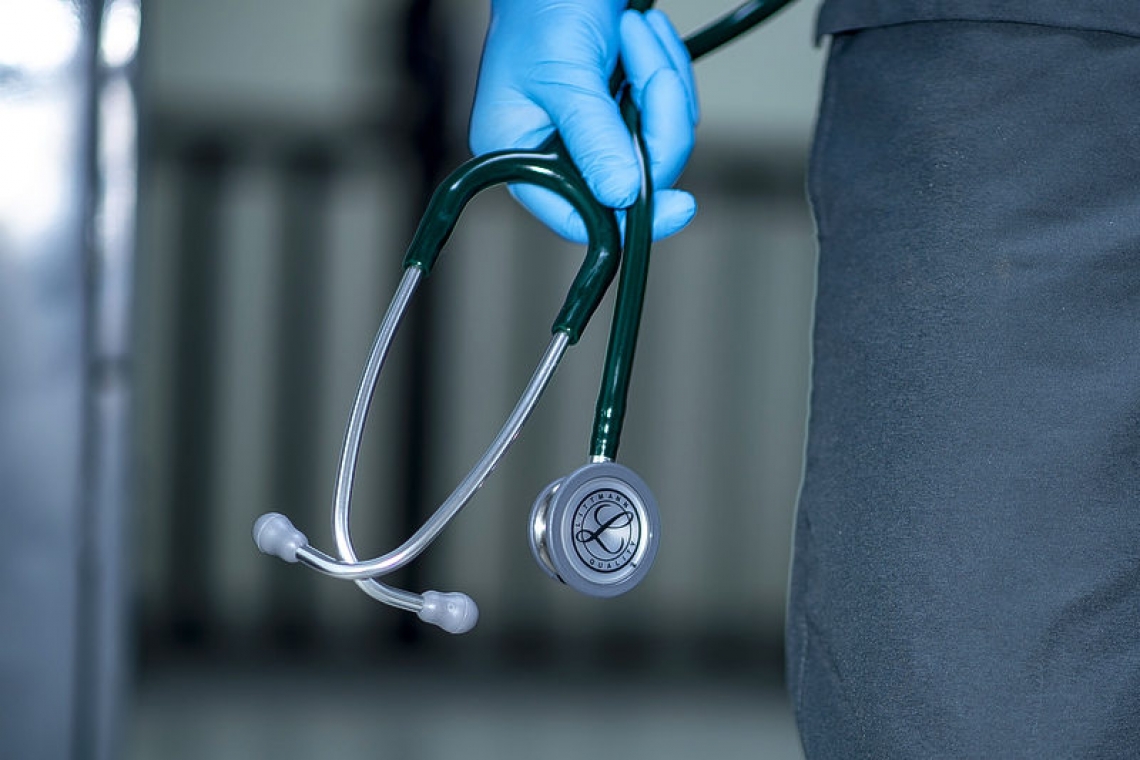 UTRECHT--The effectiveness of anti-malarial drugs against the coronavirus will be formally studied in hospitals across the Netherlands from next week, news website NU.nl. reported.

Across the world, and including in the Netherlands, former anti-malarial drugs chloroquine and the related hydroxychloroquine have been used for patients suffering extreme symptoms from the coronavirus – even though it is not known precisely how these would work.

Andy Hoepelman, of the UMC university teaching hospital in Utrecht, told NU.nl that a national study he is coordinating would attempt to investigate the precise impact of these drugs on the virus.

“Chloroquine used to be used to combat malaria and hydroxychloroquine is regularly prescribed for rheumatism and the auto-immune disease SLE,” he reportedly said, adding that limited and unpublished Chinese studies had looked into the effects on corona.

“The results seemed to vary and most studies had no control group at all. Without a control group, you cannot say whether treatment with chloroquine or hydroxychloroquine works better than standard hospital treatment,” Hoepelman said.

The Dutch study will look into the impact of the drugs on patients who have been admitted to hospital but are not in intensive care, comparing their effects with those of standard treatment.

Hoepelman reportedly said that this would be the first such study worldwide to see whether the drugs stop symptoms from worsening and patients from ending up in intensive care.

Because the drugs have previously been licensed for use, their side effects – such as impact on the heart – are already known and can be monitored, he added. Last month, a pharmaceuticals company in Zeewolde that makes chloroquine was placed under police guard.