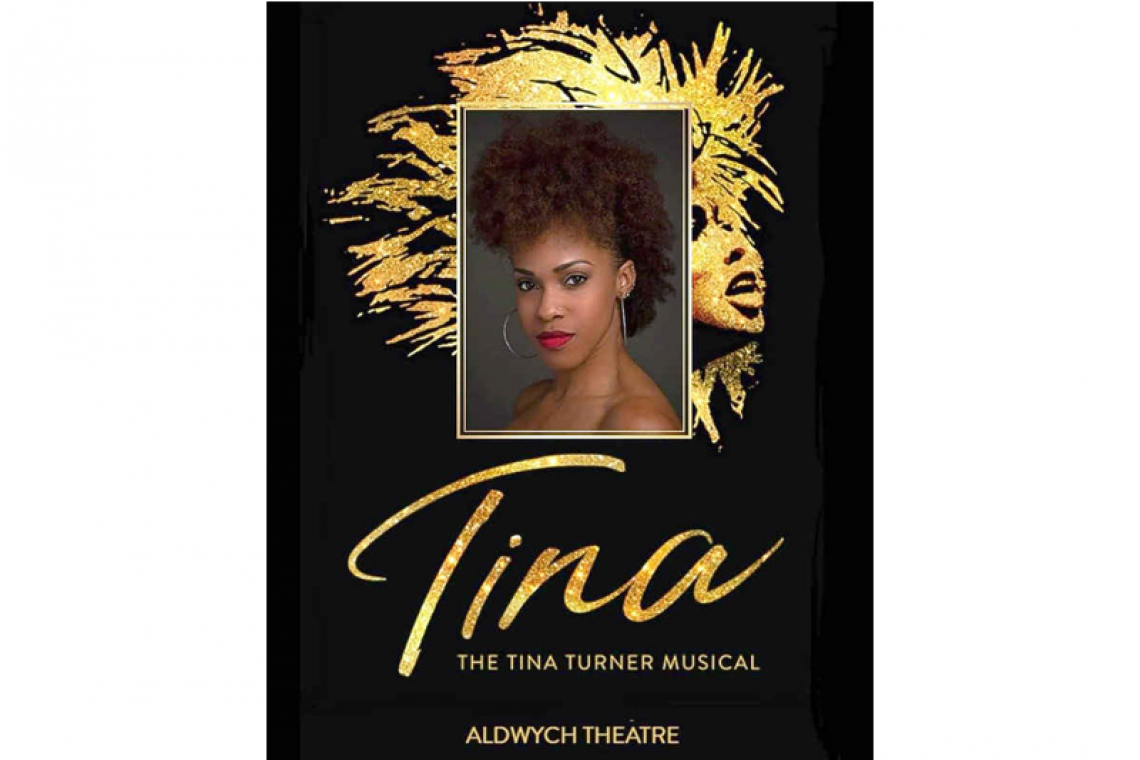 “Coming all the way from the island of St. Maarten, I will finally make my West End debut in one of the top, most inspiring, hottest musicals out there,” Illidge said on Facebook.
She will be performing for a year on the big stage as one of the three “Ikettes”, the background singers for the legendary soul music couple Ike and Tina Turner.
Illidge will also be covering two main roles. She will be first cover for Tina’s grandmother G.G. and second cover for Tina’s mother Zelma.
“This is a huge steppingstone, as I have been training my voice and auditioning persistently for this new challenge in my performing arts career. I am so grateful for all the support from my family, friends and mentors throughout this journey. It was a rollercoaster journey from constant rejections to finally receiving the ‘Yes.’ I had to trust in God and have faith that the job that is meant for me will come at the right time,” Illidge said.
The former student at Broadway Dance Center (BDC) in New York City, studied for her Master of Arts in Musical Theatre Performance at Associated Studios in London in the United Kingdom, said it has been a “constant uphill battle” for over 10 years.
“Sometimes, I had to even take a break for my mental health, but I also reminded myself how far I’ve come and to not give up now,” said Illidge.
“I am doing this because it is my calling, it is my purpose. I am blessed to teach and be the inspiration for others to pursue their dreams no matter the odds. I believed it and I achieved it. There is no obstacle too great, no challenge too difficult. Here’s to a new chapter.”

Natorii is currently in rehearsals and will actually make her West End Debut on Wednesday June 29th.