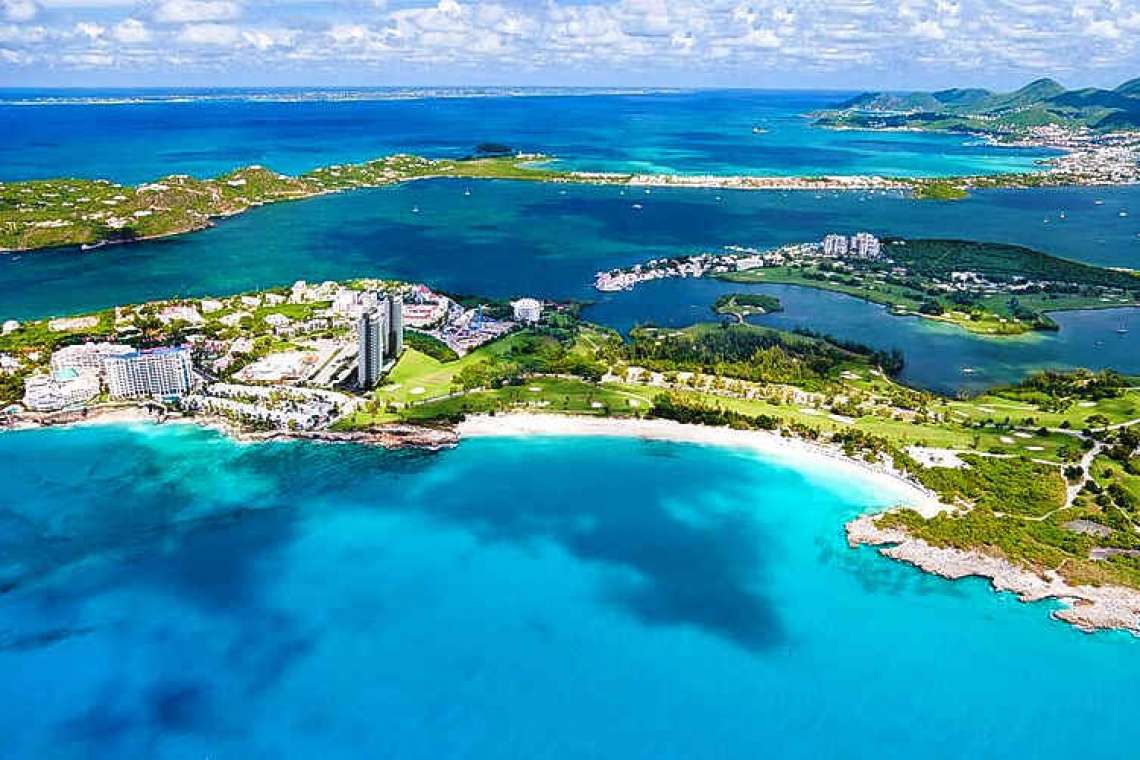 PHILIPSBURG--All options are on the table as it relates to either developing or selling the Mullet Bay property to ensure that ENNIA policyholders get paid, Central Bank of Curaçao and St. Maarten (CBCS) President Richard Doornbosch told Members of Parliament (MPs) on Wednesday.

He was at the time responding to a question from United Democrats (UD) MP Sarah Wescot-Williams, who asked whether CBCS said that Mullet Bay would be sold to the highest bidder at its press conference on Tuesday about the ENNIA verdict.

The CBCS president, who was in Parliament on Thursday on the topics of dollarisation, discussion on St. Maarten having its own Central Bank and an update on foreign reserves, said this statement is not accurate.

“What we said is that all options are on the table to basically make sure that policyholders get a return on their investments,” Doornbosch said. “Mullet Bay is an investment on the balance sheet of ENNIA. Of course, there is no interest for ENNIA to leave this property idle. That is not in the interest of St. Maarten. It is definitely not in the interest of the people or the policyholders of ENNIA. This property needs to be developed in order to generate an income for the policyholders of ENNIA, and what we have said is that all options are on the table, and so it might be that it would be a good option for ENNIA to develop the property itself. It might be a good option that an external project developer is doing this on behalf of another entity and then selling would be the better option, but this is not something that [a decision – Ed.] has been taken on by management of ENNIA or by the Central Bank. It really is something that all options are on the table and definitely this is, of course, of great interest to St. Maarten and for the people of St. Maarten.”

In the meantime, independent Member of Parliament (MP) Claudius “Toontje” Buncamper wants the government of St. Maarten to take over the property and have it developed. Buncamper, who during Wednesday’s meeting commended CBCS on the court victory, expressed hope that St. Maarten takes note of what has been happening and “take that Mullet Bay property for ourselves, once and for all and develop it.” He said 25 years have passed and with St. Maarten being a shareholder in CBCS, “I hope that we realise that that property can now be taken by the government, and the government can have it properly developed by an institution that is willing to do it, even if it’s under the CBCS guidance – I don’t mind as long as it it’s done, and 1,000 jobs can be created once again,” Buncamper said.