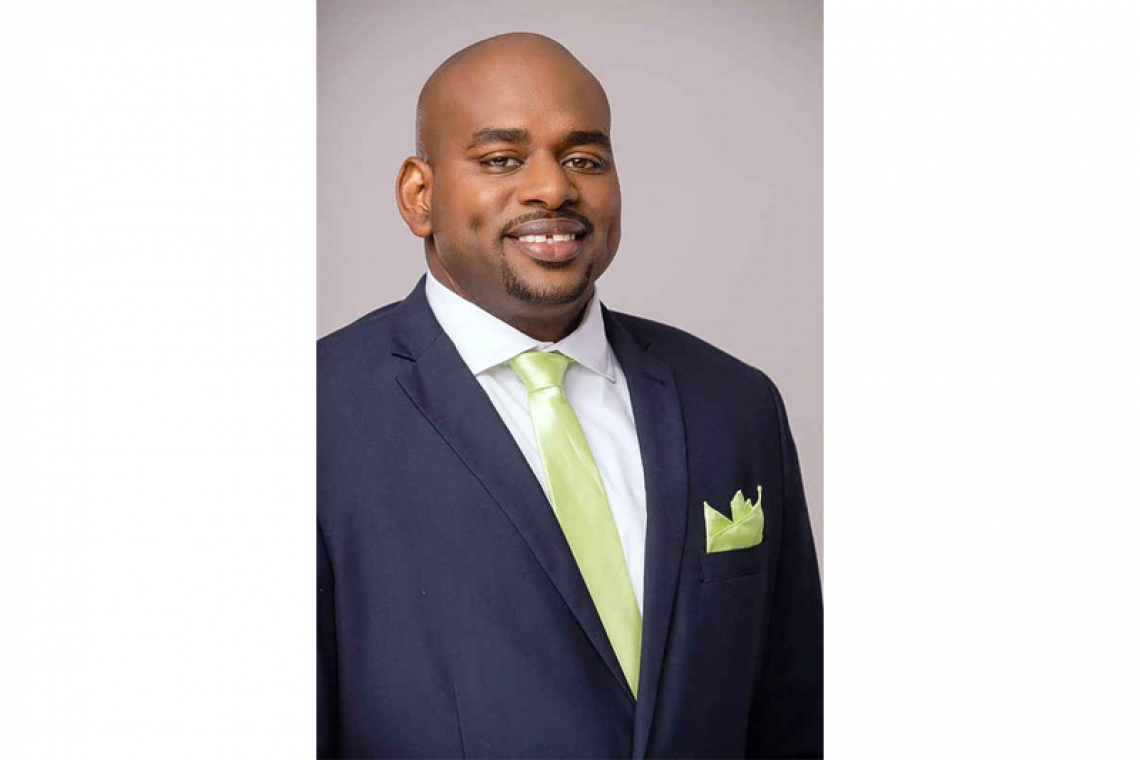 On Thursday, April 1, Ottley sent a letter to Prime Minister Silveria Jacobs to urgently provide updates on a motion of Parliament, which requested government to establish a National Public Procurement Policy. “We are talking about being able to redistribute the wealth locally, and government being the largest purchaser of goods and services, can reshape the local market,” Ottley said in a press release issued on Tuesday.

He said the executive branch of government can use its powers of purchasing to redistribute the wealth by ensuring local contractors have the first option for bids. He suggested urgent attention be paid to the implementation of a procurement policy. Ottley also wants government to revisit the funding agreement from the Netherlands through the World Bank for rebuilding after Hurricane Irma in 2017. “… We [can – Ed.] use Article 67 of the Constitution to reallocate the funds earmarked initially in 2017 for reconstruction, to boost our economy today since that money has not been used almost four years later.”

Ottley had submitted a motion to Parliament on September 27, 2020, which resolved to, amongst other things, “have the government of St. Maarten establish a National Public Procurement Policy to guide the public bidding process for especially government and government-owned companies.”

Ottley said this is especially critical for construction-related projects funded by the National Recovery Program Bureau (NRPB) through the World Bank Trust Fund and projects financed by foreign investors. The motion was passed by 13 MPs present at the meeting. It mentioned coronavirus COVID-19’s impact on the global economy and stated, “the need to revitalise St. Maarten’s economy after months at a standstill, will be dependent on construction.”

However, one of the main points of the motion was that St. Maarten did not have local legislation for public procurement, which prevents the “multiplier effect” – local dollars remaining in the local economy – from boosting economic activity.

Ottley said, “If we establish a points system, it will allow other relevant factors to be considered when awarding procurement contracts, and decisions will not solely depend on the bid price.”

In the motion, a detailed contract award criterion with simplified local procurement preferences in a “best value evaluation and award” process was also requested. It also asked government to apply a streamlined bid price in a six to 10 per cent range to allow local subcontractors to get the bids if the prices fall within that range.

The MP also recommends using a joint venture policy that requires foreign contractors to subcontract local contractors if the supply of product or services is available locally. Ottley said in his release that if the motion is successfully implemented, “local heavy equipment operators will finally be protected against foreign contractors bringing in locally available machinery.”

“We have to protect we because they protect themselves. The struggle our people face today will only end if we can protect our own. We have to ensure government can spend that money on development so the locals can have money in their pockets,” he added.