Minister asks businesses to give locals a fair chance 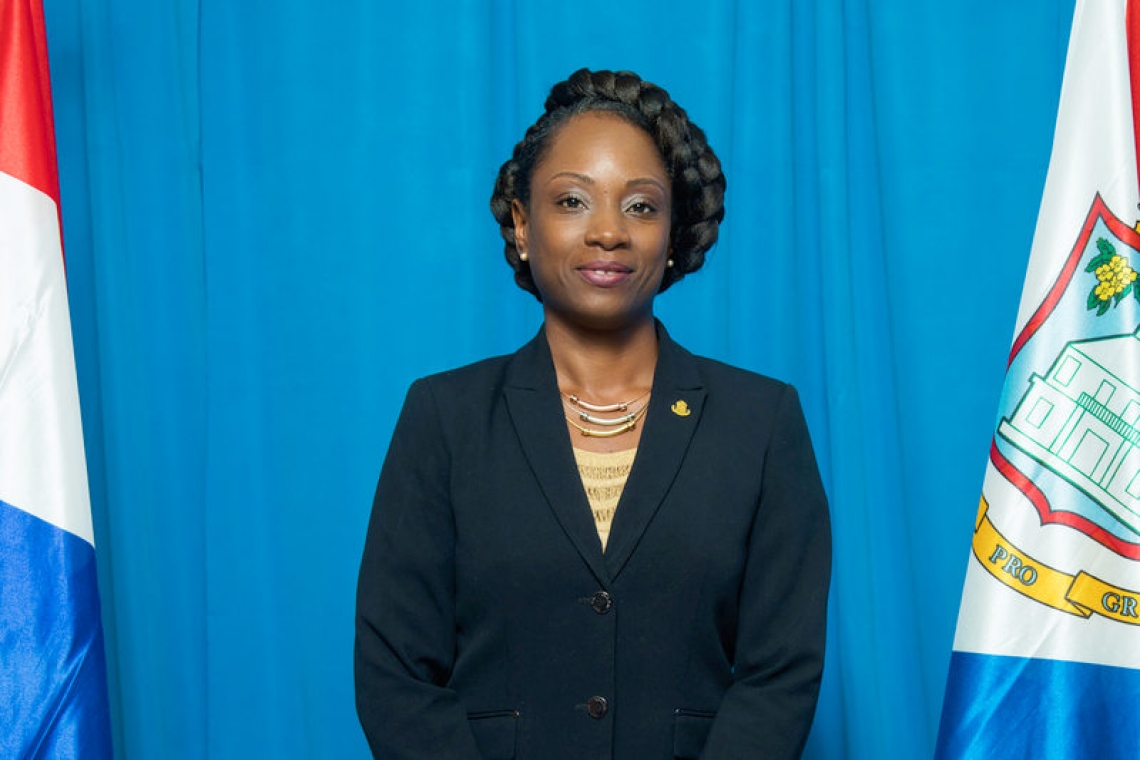 Gordon-Carty said in Wednesday’s press briefing that she had received an email from a local company in response to the policy which went into effect on February 7. In this email the company informed her that it is unable to find local skilled persons for several open positions. The positions that were shared were personnel in sales, delivery and preparation, cleaners, pastry cooks and bakers.

Gordon-Carty said she found it very unlikely that this company cannot locate skilled or qualified persons to fill these positions on the local job market in St. Maarten. “There are [companies – Ed.] that will continue to send in such emails to prove something that I do not stand for. We have sufficient locals on the market that can [perform] these types of jobs,” Gordon-Carty said.

She said that during her time in office she has encountered numerous work permit requests with job titles that are “invented” by the companies. She said she believes this is used as a means to further justify the need to request a work permit with the implication that there are no qualified persons locally to fulfil such specialised positions.

In conclusion, Gordon-Carty said she would be handling the matter internally and the ministry was reviewing other measures that could be taken to continue the efforts to guarantee preference for locals in the job market.