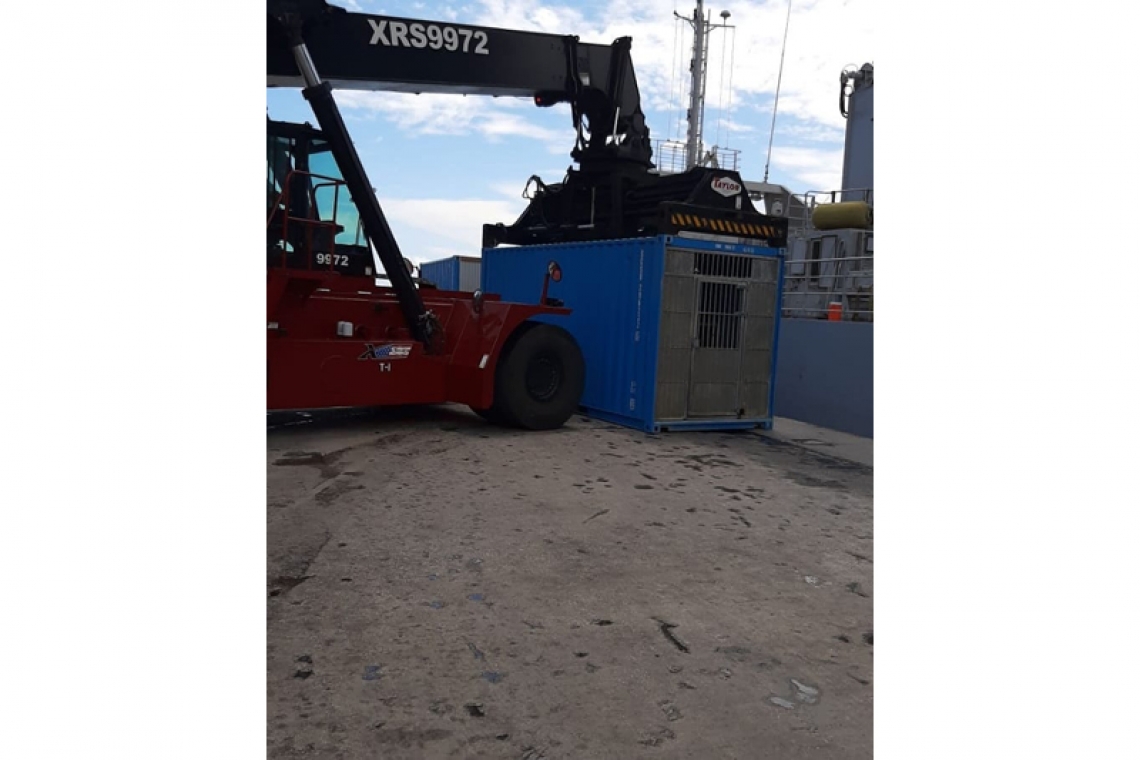 PHILIPSBURG--Installing the container cells at the Pointe Blanche prison is not as simple as it seems, a source told The Daily Herald on Wednesday.

The statement came a day after Dutch Minister of Home Affairs and Kingdom Relations Raymond Knops told Members of the Second Chamber of the Dutch Parliament that the Dutch government had offered assistance to St. Maarten to install the container cells, which aims to temporarily tackle capacity problems at the Pointe Blanche prison.

“I have offered the support of the government Real Estate Department regarding the improvements to the building and contract management so these cells can be put into use as soon as possible,” said Knops on Tuesday.

Knops makes it seem as if the installation is a simple matter of making the cells ready and placing inmates in them, said the spokesperson.

While the container cells do need to have plumbing installed and to transfer the electricity from 220 volts to the 110 volts St. Maarten uses, another hold up in the project has been recruiting personnel and meeting various safety measures, according to the source.

To make the cells operational, a new office and guard tower must be built to accommodate the prison’s security protocols. Additionally, opening the container cells and detaining inmates in them requires extra guard personnel, necessitating recruitment and training of human resources that the prison does not have readily available at the moment, said the source.

Lack of personnel also slows down construction schedules, this newspaper was told. Only a limited number of workers can be present at the worksite at a time because guards must supervise them.