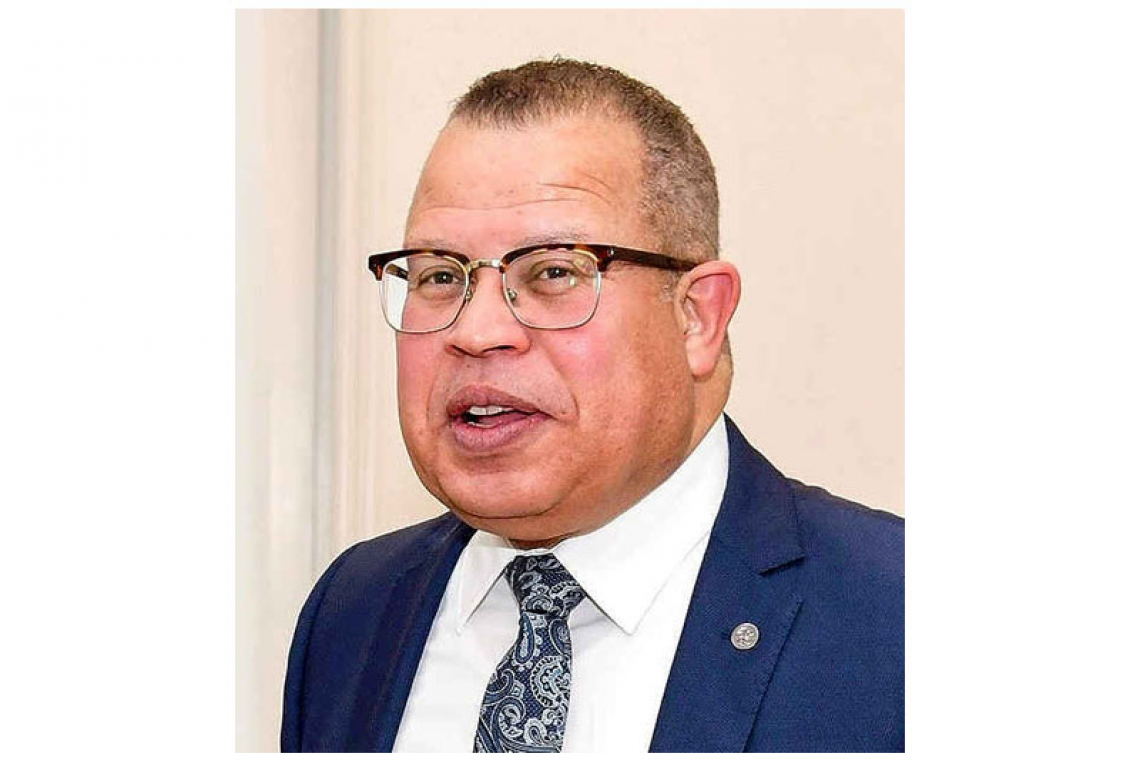 THE HAGUE--Lionel Martijn (62) has been appointed director of Foundation Ocan, the organisation for Dutch Caribbean persons in the Netherlands, per January 1, 2022.

Martijn’s appointment was approved during a meeting of the Supervisory Board on December 19. Martijn, who originates from Curaçao, will succeed Cynthia Ortega-Martijn, whose appointment in 2020 was of a temporary nature.

Martijn brings a lot of experience, as he has worked in several advisory and director’s functions at multiple organisations. He is very active in the social domain, in elderly care, sports and the tackling of polarisation. He knows the Dutch Caribbean community very well and has been a board member of the foundation for the Promotion of the Well-being of Antilleans and Arubans SWA.

Martijn also has working experience in politics as a former member of the District Council Charlois, a district in Rotterdam, for the Christian Democratic Party CDA, and responsible for social and economic affairs. His past career includes working in the banking and insurance sector.

In the past years, Martijn specialised in the area of large city issues, social work and themes like diversity and inclusiveness. His broad social network and experience will be beneficial for Ocan’s objectives to structurally improve the position of Dutch Caribbean people in the Netherlands for which long-term social investments are essential. In this regard, meetings with stakeholders have already started