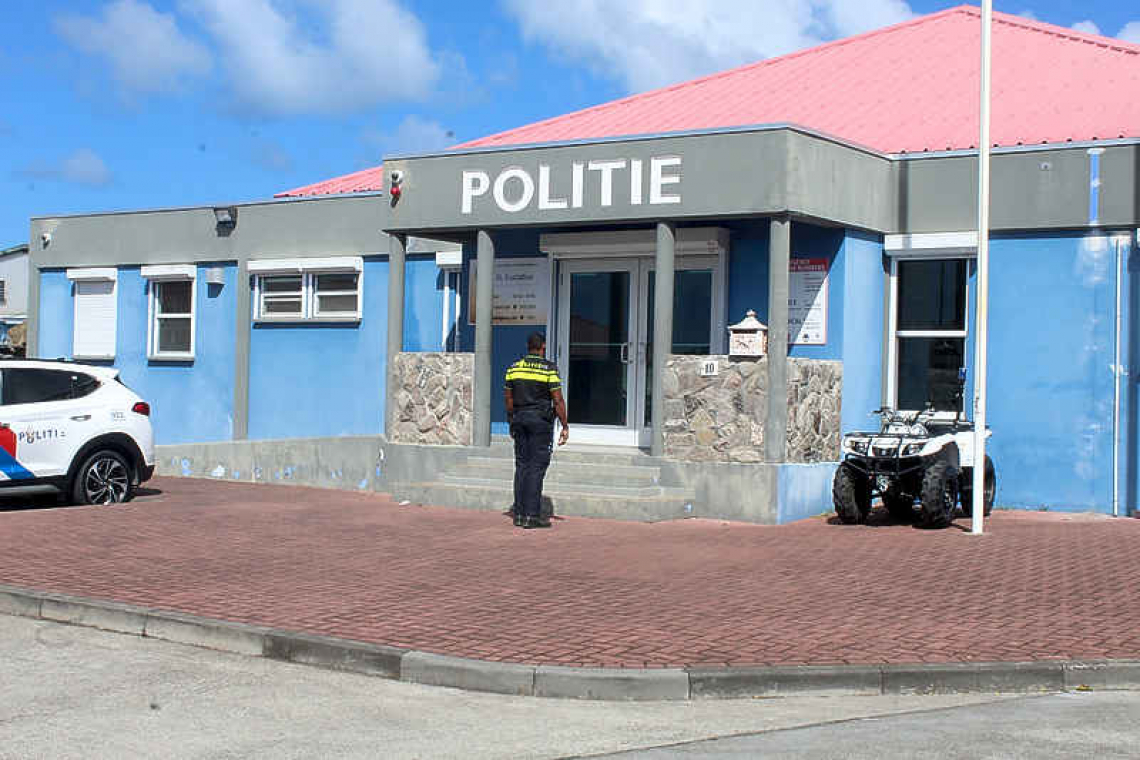 ST. EUSTATIUS--On Sunday, June 6, the 31-year-old man L.M.M. was arrested in St. Eustatius due to a violation of the Opium Act BES.

The suspect was caught red-handed while dealing drugs, the Caribbean Netherlands Police Force KPCN said in a brief statement on Wednesday, June 10.