Laïla Freedom to be guest chef on M6 cooking show 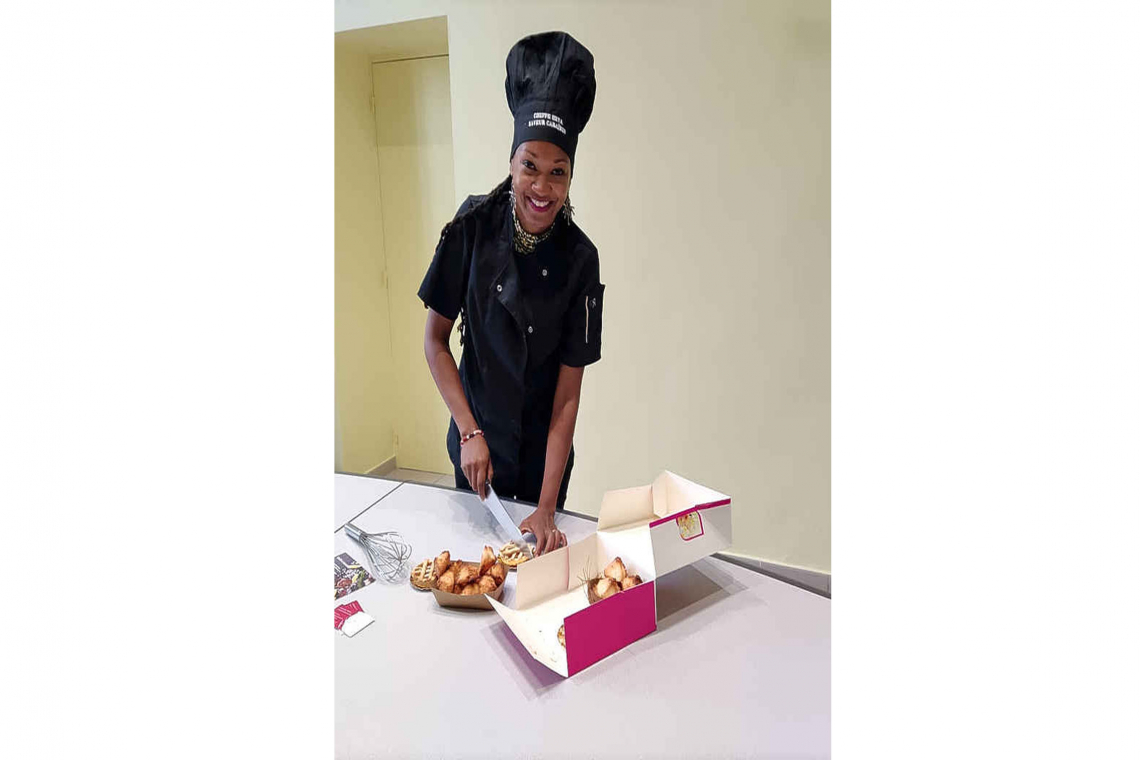 Freedom will feature as a guest chef at 6:40pm Monday, September 20, when M6 launches season seven of its cooking show. The Tourism Office said this is a great opportunity for both Freedom and “The Friendly Island” to be under the spotlight.

Famous chef Philippe Etchebest wanted his show to promote the richness and diversity of France’s culinary heritage by inviting local producers from all over the world to challenge his candidates.

This is an exceptional showcase for St. Martin. “Objectif Top Chef”, which offers its winner a ticket to the cult show “Top Chef”, was followed by an average of 2.1 million viewers during season six.

The Tourism Office of St. Martin is pleased with this visibility, the result of a communication strategy implemented in the French market with its partner Indigo France.

“This is a great opportunity to promote our destination and to showcase local traditions during prime time,” said the Tourism Office in a release. “This is how a coconut tart – and coconut – can be found alongside foie gras, Bresse chicken or Corsican honey to challenge the ‘Objectif Top Chef’ contestants who are asked to re-work these culinary classics to impress Philippe Etchebest.”

Freedom is a private chef and pastry chef whose business is booming. She recently moved to the Jura region of France. Specialising in Caribbean cuisine, she takes her clients’ taste-buds on a journey with traditional dishes from St. Martin and other islands. She also brilliantly transforms recipes from traditional French cuisine with exotic flavours. Gastronomy has no secrets for this ambassador of St. Martin, who confessed she had to overcome her shyness for the M6 filming. 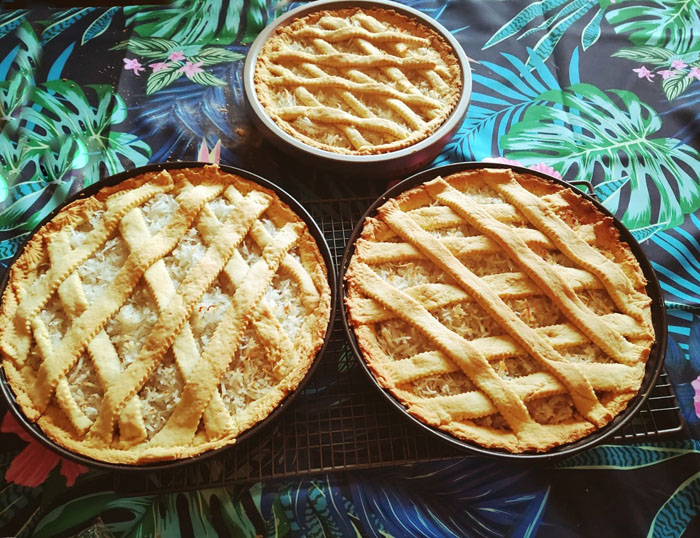 “It’s an honour to represent St. Martin and I’m really happy to share my culture,” she said. “I’m not the type to put myself forward, so I had to go against my personality, but I was happy to share this dish that represents so much and that my grandmother taught me the recipe for.”

The version of the coconut tart proposed by Freedom to M6 is concocted in the purest local tradition, a recipe that checks the right boxes, as it seems Etchebest has tasted and appreciated it.

The Tourism Office invites the population to find out next Monday how the “Friendly Island” dessert has inspired the candidates of “Objectif Top Chef”.