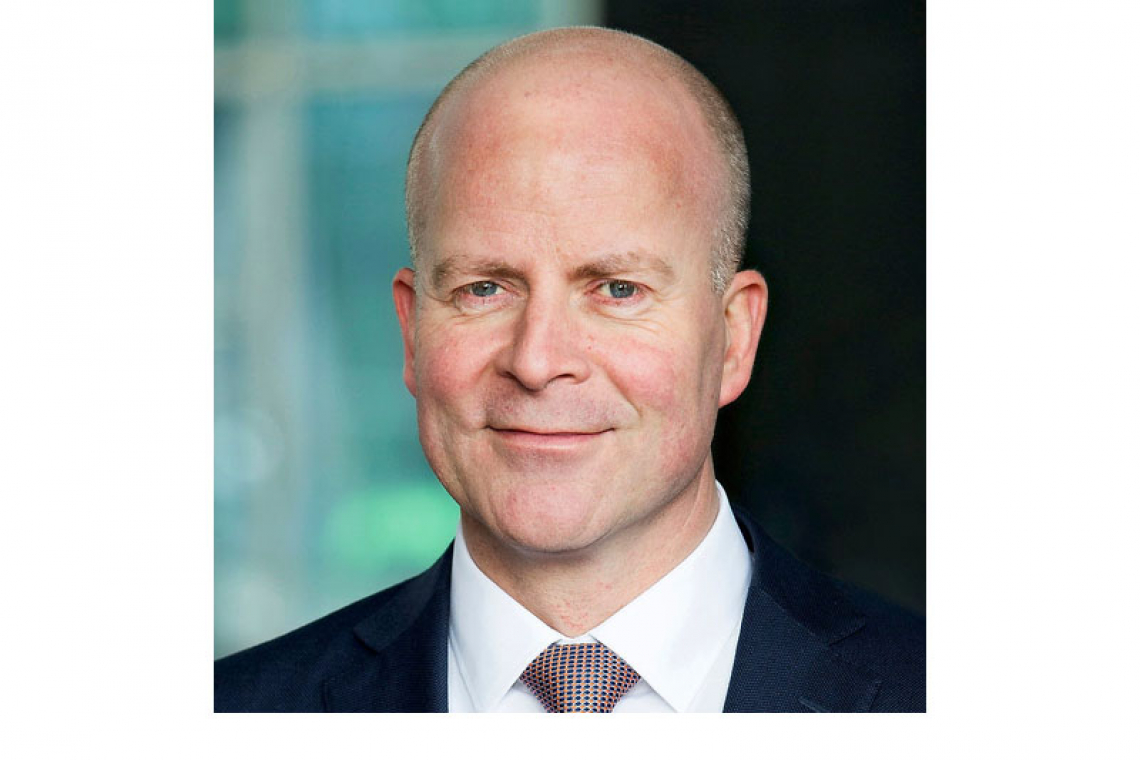 PHILIPSBURG--Dutch State Secretary of Home Affairs and Kingdom Relations Raymond Knops will be visiting St Maarten, Bonaire and Aruba during the first week of the new year.

Knops will be on the islands January 3-7. During the St. Maarten leg of his trip, he is expected to meet with Governor Eugene Holiday and Prime Minister Silveria Jacobs. Visits are also planned to a number of entrepreneurs and representatives of various non-governmental organisations to discuss the experiences of the past year. He is also expected to visit the new COVID-19 pavilion and the St Maarten Red Cross.

Jacobs told reporters during the live virtual Council of Ministers press briefing on Wednesday that the Council of Ministers is looking forward to engaging in open, honest and respectful dialogue as well as collaboration with the country’s counterparts in the Kingdom of the Netherlands as work is done towards the established agreements.

“Our organisations will be expected to step up to the plate and be the ones to be responsible for the execution of these agreements,” Jacobs said.

In Bonaire, Knops will be received by Island Governor Edison Rijna and acting Kingdom Representative Jan Helmond. Discussions with the Executive Council are also on the agenda.

In Aruba, he will be received by deputy representative of the Netherlands David Abrahams. An audience with Governor Alfonso Boekhoudt is planned, after which Knops will visit Dr. Horacio Oduber Hospital. Talks will be held with a cross section of officials including Prime Minister Evelyna Wever-Croes; Minister of Justice, Security and Integration Andin Bikker; the Council of Ministers and Attorney-General Bote Ter Steege.

Knops is also expected to visit the Red Cross, Aruba Hotel and Tourism Association and the food bank to discuss the consequences of COVID-19 on the island.