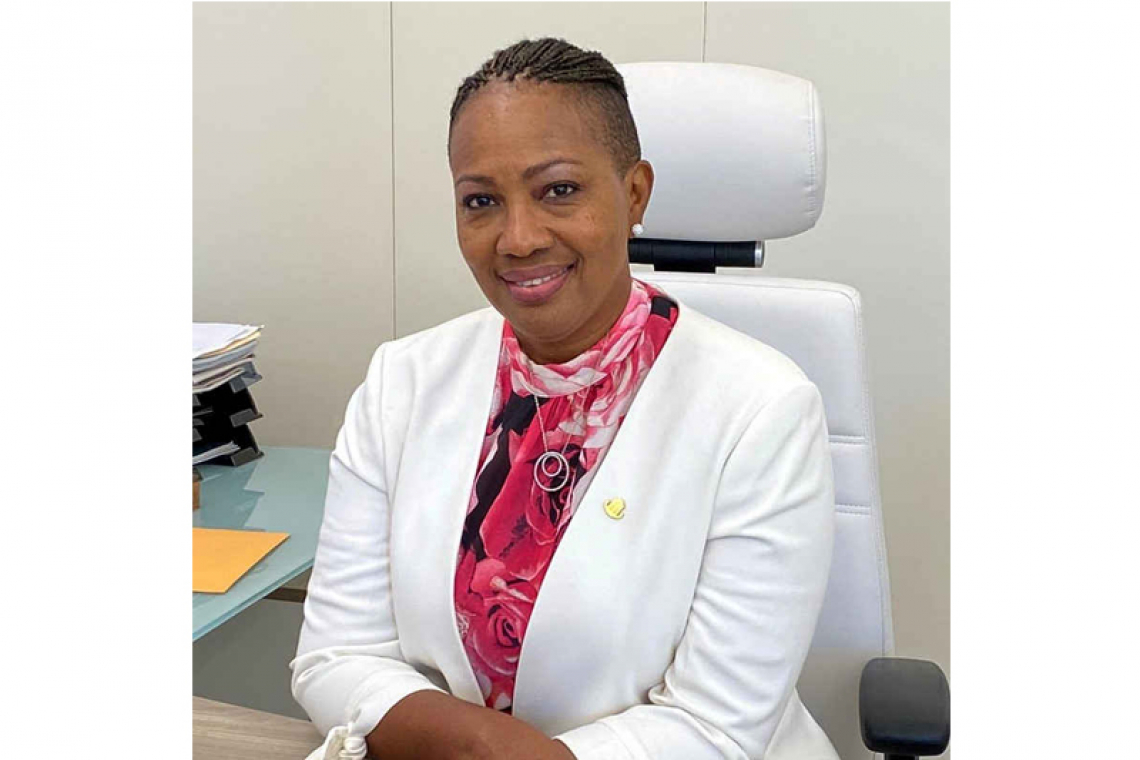 ~ Has not yet received official decision ~

PHILIPSBURG--The government of St. Maarten looks forward to receiving the much-needed NAf. 39 million liquidity support which the Netherlands has agreed to disburse to St. Maarten as soon as possible.

Prime Minister Silveria Jacobs said the funds will ensure the continuity of the St. Maarten Stimulus and Relief Plan (SSRP) payroll support for persons to still receive the subsidy to their salaries.

She said government learned via the media that the Netherlands Ministry of the Interior and Kingdom Relations BZK will be paying the much-needed support to the country. She said government has taken note of a letter sent on June 17, by caretaker State Secretary for Interior Affairs and Kingdom Relations Raymond Knops to the Chairperson of the Second Chamber of the Dutch Parliament of his intentions to pay out the fifth tranche.

“Though government has not received this decision via official channels, the letter stated that St. Maarten had worked diligently to restore good governance and acted decisively enough to ensure the successful progress of the reconstruction project within recent weeks,” Jacobs said in a press release on Monday. “A positive opinion of the Royal Schiphol Group (RSG) in relation to the steps taken by St. Maarten was also taken into consideration according to the letter.”

Government remains with its stance that caretaker State Secretary with the support of the Kingdom Council of Ministers made improper use of the measure used to delay the much-needed funds as St. Maarten had met all the conditions for the fifth tranche. “Nonetheless, this recent decision takes away the tension that would exist as persons were not able to receive their funds to meet their own obligations for the past two months.”

As it relates to the second implementation agenda, the Monitoring Committee established to oversee the execution of the country reform package for St. Maarten has advised for the use of realistic deadlines, as some ministries require additional support in the coordination and execution of the measures. “It is important that the deadlines agreed to in the implementation agendas are realistic and feasible, given government’s available resources. As such, the government of St. Maarten and the Temporary Working Organisation (TWO) have agreed for the established deadlines to be adjusted and included in the second implementation agenda, which is scheduled to be executed from July until September 2021.