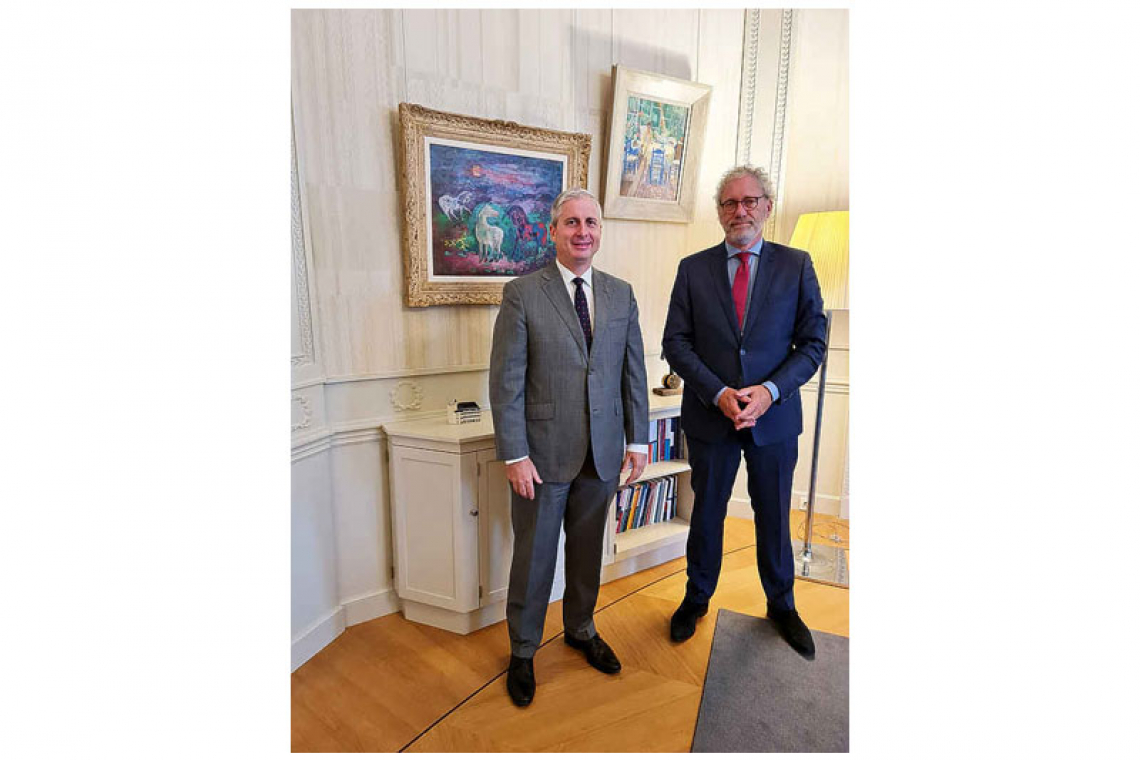 SABA/THE HAGUE--Saba Island Governor Jonathan Johnson paid a working visit to The Hague from Tuesday to Friday, October 5-8. The main reason for Johnson’s visit to the Netherlands was his attendance at the Mayor’s Conference of the Netherlands Association of Mayors which took place this year in Veenendaal October 6-7.

During this congress, Johnson was able to catch up with many Dutch mayors on recent developments and important subjects in areas like crisis management, safety, government administration and the pandemic.

“It was good to network with colleagues who face the same challenges and to hear how they deal with those. Even though there is a difference in the situation, the challenges that we face are similar,” said Johnson.

The formation of the new Dutch government provided a good opportunity for Johnson and his support staff to meet various important colleagues and institutions in The Hague. 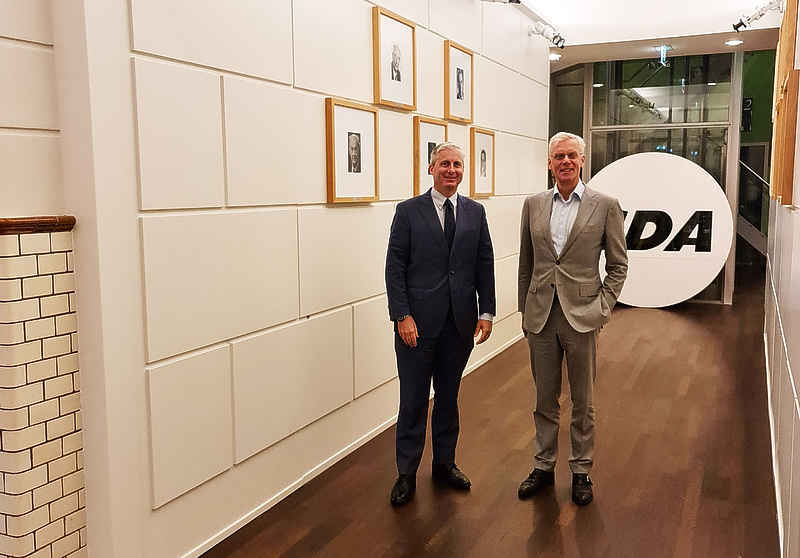 Meetings were held with the Permanent Committee for Kingdom Relations of the Dutch Parliament’s First Chamber, members of the Permanent Committee for Kingdom Relations of the Second Chamber, Vice-President of the Council of State Thom de Graaf, Commissioner of the King in South-Holland Jaap Smit, Chairman of the Association of Dutch Municipalities VNG and Mayor of The Hague Jan van Zanen, VNG Deputy Chairman Pieter Jeroense, Chairman of the Christian-Democrat Party CDA and former St. Eustatius Government Commissioner Marnix van Rij, and, naturally, with the coordinating ministry for Saba, the Ministry of Kingdom Relations and Home Affairs BZK.

The main goal of these meetings was to give an update on how Saba is doing and to pave the way for further needed developments on the island. These vary from poverty alleviation and economic development to good governance and strengthening of capacity.

Johnson said Saba is currently working on a multi-annual plan with goals to be reached in 2030, whereby the Saba Package will be coming to an end next year. It is important to discuss the necessary follow-up with The Hague, he said. “Saba’s budget consists mostly of temporary funding for structural tasks or to eliminate backlogs. This creates undesired risks for the governing of our island and the execution of our tasks and responsibilities.”

He explained that being a public entity actually means having four different roles in one decentralised layer of government.

“We have municipal tasks, state tasks, provincial tasks and water management tasks. This demands a lot of the government and people of Saba. The civil service organisation must be qualitatively robust and strong to deal with these tasks, and the budget should reflect this as well,” he said.

In Johnson’s opinion, citizens deserve a service-oriented government on both national and local level, with a keen eye for local circumstances and context.