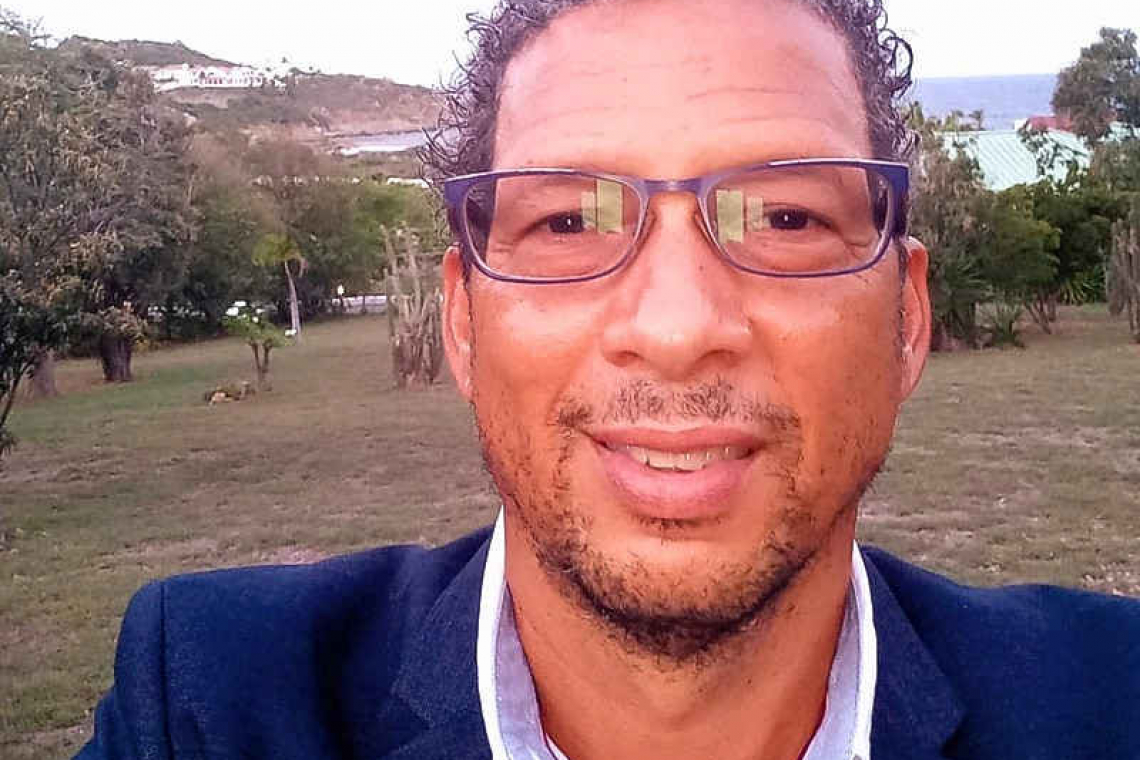 PHILIPSBURG--Mental Health Foundation (MHF) in Cay Hill will be screened on its own initiative in the coming months. Director Sandro Garcia has hired “improvement coach” Gerard Vermeulen as his assistant to help him achieve necessary improvements in the organisation.

Some of the expected bottlenecks to be highlighted during Vermeulen’s assessment of the foundation are, as stated in a letter to the staff, “clarity about the strengths and weaknesses of the MHF organization. What is needed to address the vulnerabilities and support in the implementation of necessary actions. Optimization of processes, protocols and instructions. So, more efficiency and less risk of incorrect action.”

Garcia writes that he also wants to see “more efficiency and desired result in internal control,” “improved compliance,” “more clarity about tasks, responsibilities and authorities” and “a structured improvement structure.”

When asked what he wants to see improved, Garcia responded reluctantly. “There are several things that can be improved,” he said, indicating that he is not willing to give an example. “This doesn’t have to be discussed in the newspaper. I don’t see why this is relevant for the news. It’s just an assessment, not an audit. I asked Gerard Vermeulen to assist me, that’s it.”

Garcia and Vermeulen know each other from the time they both worked at the Ministry of Public Housing, Spatial Planning, Environment and Infrastructure VROMI cabinet. Vermeulen was appointed quality manager there in 2011. He was given the assignment to map processes with the interpretation of tasks, responsibilities, powers and disability reports. He was also the coach of heads of services in implementation of performance management.

Garcia had been working as a financial controller at VROMI for two years when Vermeulen was appointed. Shortly after the quality manager left in 2014, Garcia went to work at the Ministry of Finance for a year, before returning to VROMI in December 2015 as a policy advisor to the new Minister of VROMI Angel Meyers. The Governor appointed Meyers on November 27, 2015.

As can be read on Garcia’s LinkedIn Page, he “identified and researched issues on behalf of the minister and/or other government agencies, and recommended actions to improve compliance in accordance with the Corporate Governance Ordinance; analysed entity plans, performance levels and business case proposals and advised Ministers accordingly.” As “Key Contribution” he mentions: “Spearheaded adjustment within ‘district cleaning policy’, leading to division of additional parcels.”

Former minister Meyers, in a memo to an employee on August 8, 2016, instructed “to further process the decree and advice” for Sandro Garcia, as one of 15 people who were given a piece of land at Over the Bank/Vineyard Heights. “The decree and advice for the above-mentioned persons will be sent to you via email,” Meyers wrote.

The list of 15 names is part of the list of 51 people who are stakeholders in the investigation into the Over the Bank/Vineyard Heights saga.

Garcia is Director of Finance and Operations as per June 1, 2021, and in that capacity responsible for MHF’s day-to-day general and financial management. Shortly after his appointment, he announced in a letter to staff: “Please note that there will be changes to the current communication structure, meetings and responsibilities moving forward, upon which more details will follow.”

MHF has been confronted with a series of unexplained deaths over the past year.

On August 25, 2020, 43-year-old Caulette Julien was found dead in the MHF isolation cell, where she had been locked up for three weeks at the time.

In October, an elderly patient died in St Maarten Medical Center, after she had collapsed five days earlier after being administered medication by an MHF nurse and fell into a coma.

In July of this year, two patients passed away: 48-year-old Lance Thomas was found dead in the police cell where he was detained by order of MHF and 29-year-old K.R. died at home after receiving medication.

The assessment of Mental Health Foundation by improvement coach Vermeulen consists of four phases: a scan, processing of the findings of the scan, an action plan and review of the results.

“Since this is our first time rolling out this process, we anticipate that there might be some bumps along the way and we know we’ll learn a lot from this process,” writes Garcia. He assumes that, through the assessment, “opportunities for improvement come to light earlier. And the risk of incidents or incorrect actions is reduced.”

He adds: “Ultimately, there is good governance within the Mental Health Foundation and a better view and grip on the total business operations.” 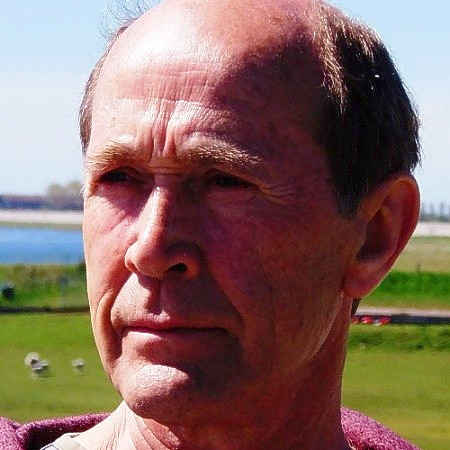