Grisha voted out as Chair of Parliament, to make announcement at 3:30pm today 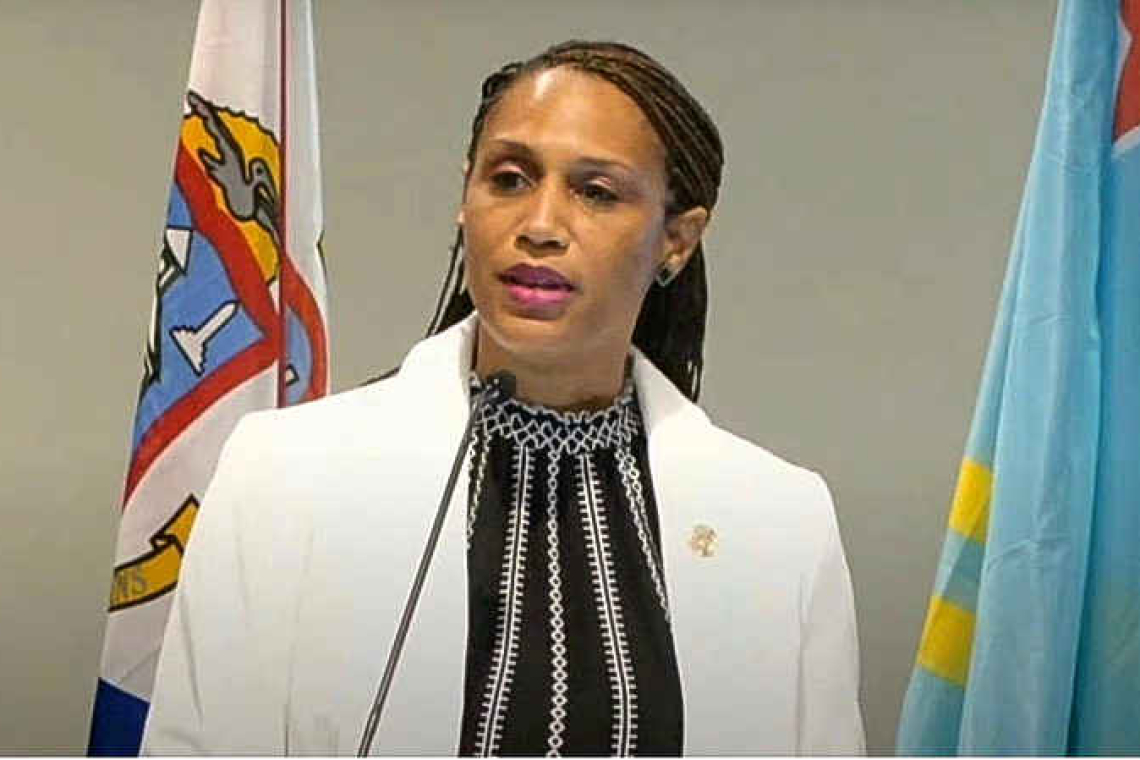 PHILIPSBURG--Grisha Heyliger-Marten was voted out as Chairperson of Parliament on Thursday, during an urgent public meeting punctuated by jabs, finger-pointing and substantiating of decisions.

After being voted out Heyliger-Marten announced that she would be making an announcement at 3:30pm today.