Govt. to check if proper procedures followed with Mingo’s dismissal 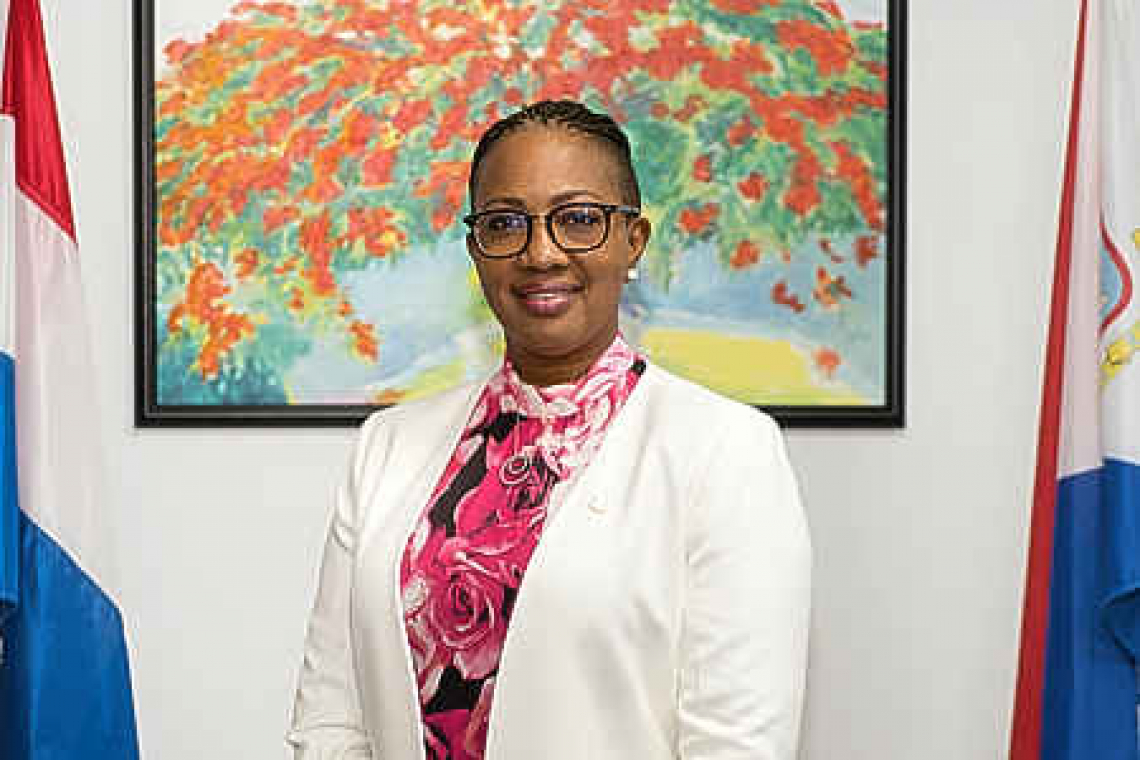 Mingo was handed his walking papers during a shareholders meeting on Wednesday, April 7. He was reportedly dismissed for non-performance and was given two months’ notice and will have to vacate the post by June 6. He was also relieved of his duties during this two-month period, placing him on a type of non-active status.

Prime Minister Silveria Jacobs said in a press statement on Wednesday that the government of St. Maarten remains committed to the continuity of the Airport Terminal Reconstruction Project. She said the internal changes within PJIAE’s management staff have no bearing on this commitment.

“This means that the project will continue according to the current financing agreement in place. Adherence to corporate governance guidelines at Princess Juliana International Airport is a primary concern of the government when conducting policy toward its companies.”

She said as per the European Investment Bank (EIB) Financing Agreement and the World Bank (WB) Agreement, PJIAE must inform the EIB and WB of the termination of the CEO’s contract and his replacement on the management board, thereby reconfirming its commitment to the continuity of the Airport Terminal Reconstruction Project.

On April 8, the supervisory board and management of PJIAH met with members of the Ministry of the Interior and Kingdom Relations BZK, to negotiate the Cooperation Agreement between PJIAH, PJIAE, BZK and Royal Schiphol Group, which expires on August 1, 2021.

The Airport Terminal Reconstruction Project will continue as per all signed agreements. The restoration of PJIA to its full potential remains a high priority for the government and people of St. Maarten, Jacobs said.

“Its timely completion is critical in fully restoring the country’s damaged economy as a result of the devastating 2017 hurricanes and the unexpected [coronavirus – Ed.] COVID-19 pandemic. The government will ensure the agreements with the World Bank and the European Investment Bank are upheld,” Jacobs assured.