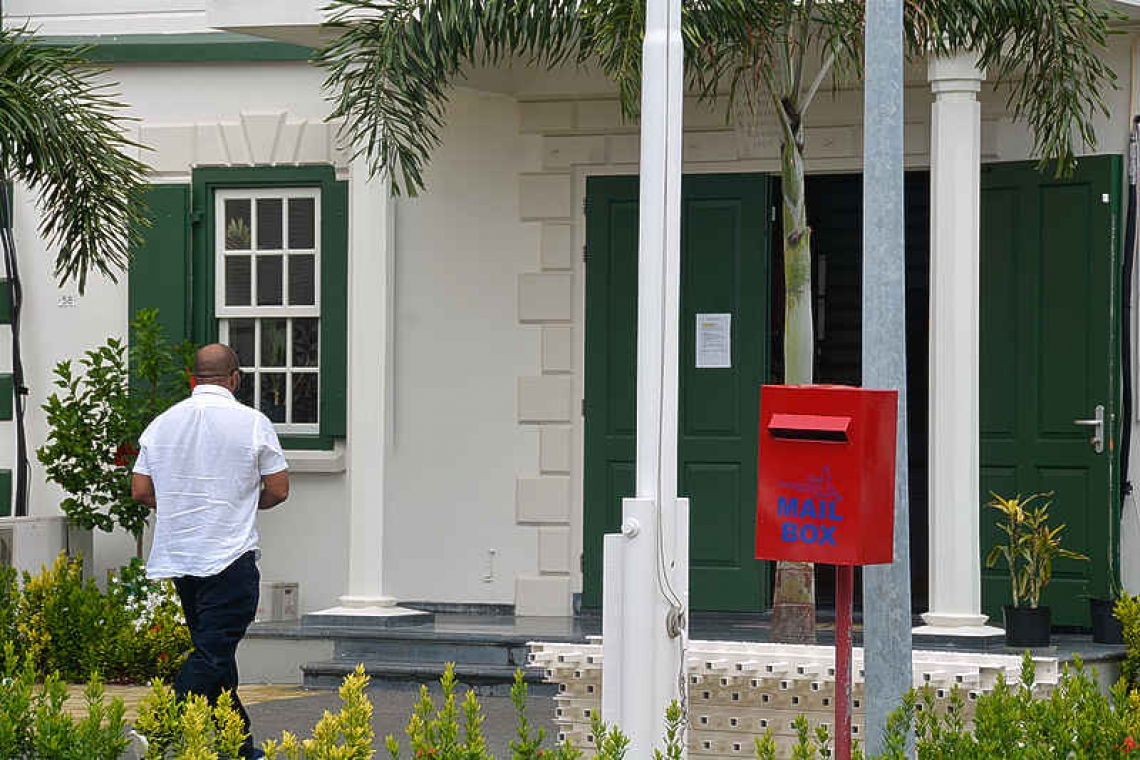 PHILIPSBURG--The Joint Court of Justice on Thursday heard the appeal of businessman O’Neal Arrindell, who was sentenced in April 2019 to three months for intentionally removing a luxury yacht which had been seized by the Prosecutor’s Office in connection with a financial criminal investigation.

On Thursday, the Solicitor-General demanded confirmation of the Lesser Court’s judgement and punishment, as the prosecution has “no doubt” that Arrindell knew that the boat was seized when it sailed to Anguilla. The Court of Appeals will give its decision in this matter on December 3.

Arrindell was arrested August 21, 2018, for intentionally removing the yacht Jefe which had been seized on July 11, 2018. He was sentenced according to the prosecutor’s demand, but his lawyer pleaded for an acquittal.

Arrindell also proclaimed his innocence before the Court of Appeals, stating that he was convicted of something he did not do. He maintained that he did not have any knowledge of any attachment or prohibition to launch the boat into the water.

Lawyer Peggy Ann Brandon pleaded for his acquittal. She said that her client never deliberately wanted to remove the boat from the yard and was not responsible for removing the boat, even though he had been on board when the vessel sailed to Anguilla.

The 70-foot Sunseeker motor yacht, which was among several seized properties in connection with the “Emerald” investigation involving wrongdoings at Port St. Maarten, was in the scaffoldings at Bobby’s Marina in Simpson Bay at the time of seizure and was not allowed to be moved. However, the boat was no longer present during a Coast Guard inspection on July 22, 2018.

Further investigation showed that the vessel had sailed to Anguilla. The Coast Guard, at the request of the Prosecutor’s Office, went to the neighbouring island to retrieve the yacht, towed it to the Coast Guard substation in St. Maarten and once again seized it.

The Anti-Corruption Taskforce took Arrindell into custody for two days at the time. Arrindell claimed that he had not authorised anyone to move the boat, and that no one had informed him that the vessel had been confiscated.

Arrindell stated he was not the boat’s owner and also did not know who the owner was. He told the Court that he was a friend of the boat’s manager, who lives in Miami, and that he had been in charge of the boat’s maintenance and had promised to keep an eye out as he had been a manager on a similar, but smaller vessel.

According to the Prosecutor’s Office, which estimated the value of the boat on auction at between 300,000 and 350,000 euros, the vessel’s ownership was a “sham.” The Jefe has in the meantime been sold.

“The defendant believed that he could put his own interest above that of the public authorities by withdrawing a ship of considerable value ... from the seizure and taking it out of the judicial authorities’ reach. The defendant has in no way shown any insight into his being punishable for his actions,” the first judge stated in the verdict.

According to Brandon, who said she was surprised that the boat’s manager and captain were not facing criminal charges, said that Arrindell did not have the authority to have the ship lifted into the water. She also found it “remarkable” that the ship’s crew were not questioned about who the proprietor was.

Arrindell, who is the owner of Checkmate Security, was also a suspect in the Emerald investigation in which he and Port St. Maarten Group of Companies Chief Executive Officer Mark Mingo were convicted of defrauding the Port of a total of US $11 million over a number of years. Arrindell was sentenced to 66 months in prison but appealed the verdict.