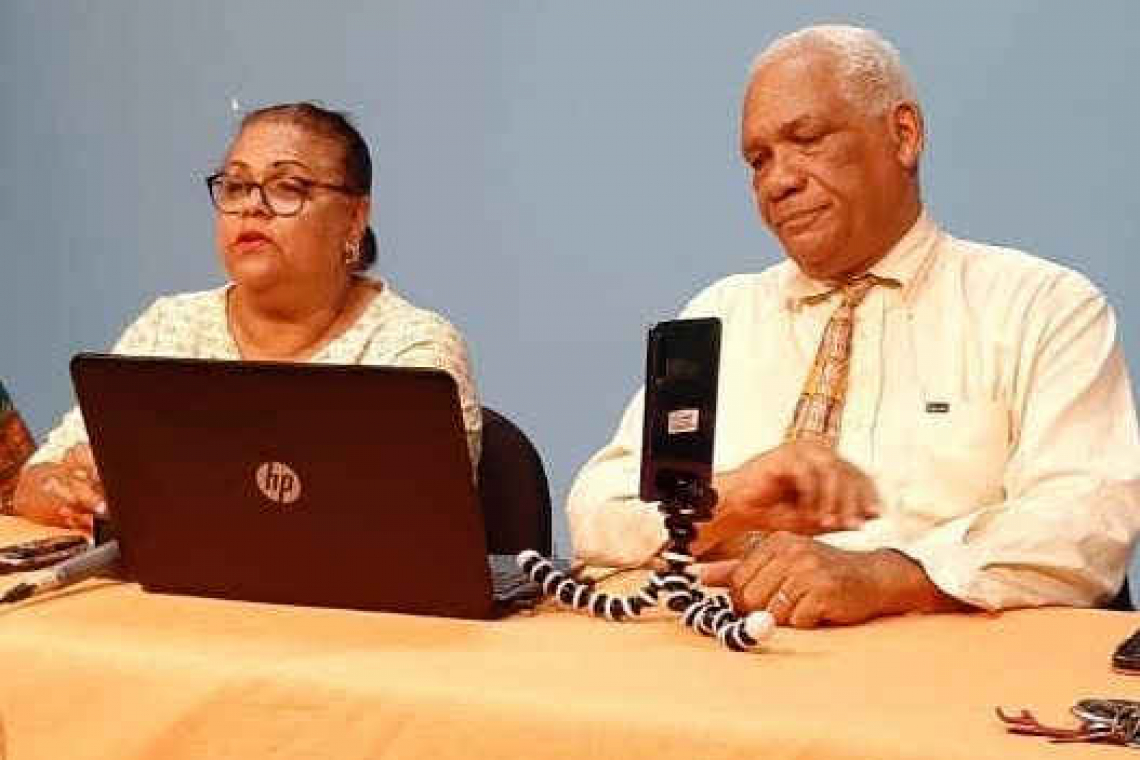 This was announced during the coalition’s weekly press conference on Thursday.

SZV recently announced that it would no longer be taking appointments for attestatie de vita until further notice.

This sparked concerns among several pensioners who reached out to the Consumers Coalition.

The coalition stated that SZV had previously assisted pensioners with the service of filling out, signing and sending the attestatie de vita to the respective pension institutions, if carried out in due time.

Although SZV has provided instruction on how to obtain and submit the attestatie de vita to the pension institutions, the coalition stated that many seniors have voiced their complaints on several issues.

According to the instructions by SZV, persons are to request an appointment at the Civil Registry Department (Census Office) for an attestatie de vita. Once received, the document is to be submitted directly to their pension institution.

The coalition exclaimed that with the current appointment system at the Census Office it would take an average two months before a person would receive their attestatie de vita. They also pointed out that this service was previously provided without charge at SZV, but pensioners will now have to pay out of pocket for obtaining this document at the Census.

Another option they shared was for persons who may not, or do not wish to wait, to get this document from a Notary Office, but at a much higher cost. By using this option persons can receive their attestatie de vita on the same day.

The coalition questioned SZV’s reason for discontinuing this service to its senior patients.

“Why in this society seniors are being punished for their contribution to society during all the years they have worked instead of being honoured and favoured?” asked the Consumers Coalition.