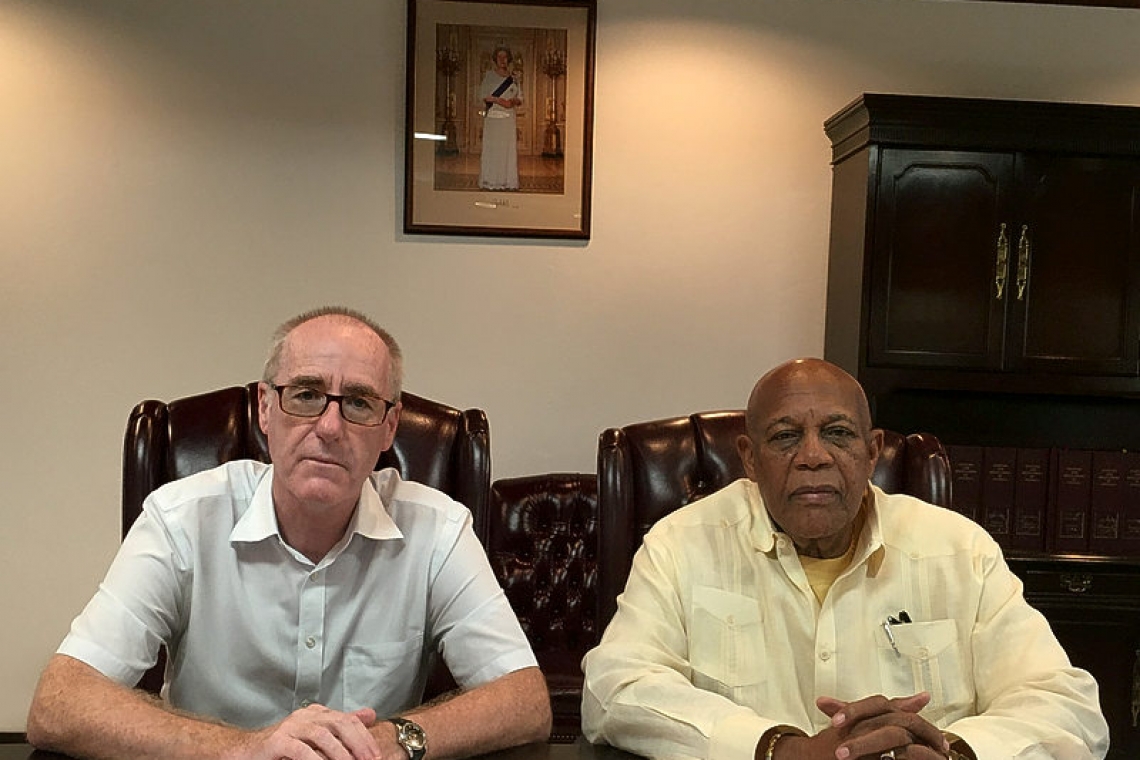 ANGUILLA--The Executive Council has agreed to extend the closure of Anguilla’s borders for another fourteen days. Originally the air and sea ports were closed on March 20 for fourteen days; that will now be extended to April 24. However, consideration is being given to persons who wish to leave the island and assistance will be given to such persons. In the meantime land, sea and air patrols are being continued to prevent any illegal entry into the island.

The testing kits needed to screen persons for COVID-19 arrived on the island on March 30. These kits are expected to greatly assist the Health Authority in managing suspected cases. Results from the on-island tests will still have to be confirmed by Caribbean Public Health Agency CARPHA in Trinidad. There are currently two cases of COVID-19 in Anguilla and results are expected for a further eight samples that were sent to Trinidad.

A release from Governor Tim Foy and Premier Victor Banks states that the ports are open for goods traffic and the supply lines from the US and the region have been uninterrupted. Once again they are asking people not to panic-buy or hoard food. It was announced that in consultation with the Ministry of Health, the Ministry of Finance has agreed to a basket of health, sanitary and food items which will attract duty-free concessions and will establish a system to regulate maximum price on these items for retailers in order to prevent price gouging.

Leader of the Opposition Palmavon Webster, in an address to the people, said she had raised the issue of possibly postponing general elections in Anguilla. She spoke to the governor about it and also raised it with Banks, leader of the Anguilla Progressive Party Ellis Webster and others. “So there is no confusion, I want to make it crystal clear that I, Pam Webster, will always seek to do to what is right in the best interest of all Anguillians. At this present time, and under these circumstances, the health, safety and well-being of the people of Anguilla should be our number one priority.” She said postponing the general elections was something that, realistically might have to be considered and it should be done sooner rather than later.

Anguillians are still in a lockdown apart from essential workers and the police have been at various junctions on the roads to make sure that people are not abusing the regulation.